Manizha opens up about her Eurovision 2021 experience 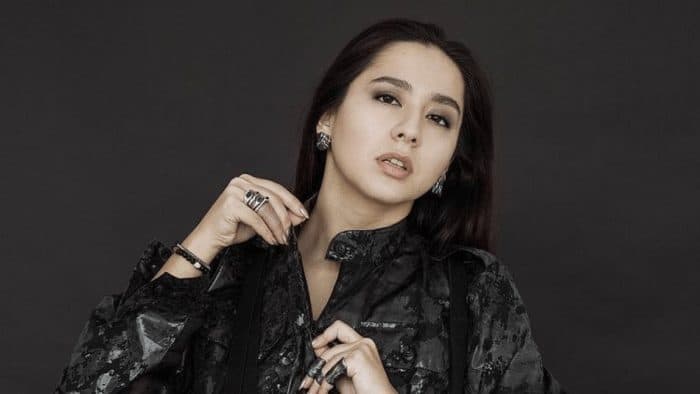 Russia’s representative in this years Eurovision Song Contest, Manizha, has spoken about her Eurovision experience, turning 30 and life after Eurovision in an interview with ria.ru.

Manizha revealed in her interview that she did not expect to win the national final, and that initially, she did not want to go to Eurovision: “I confess: I was supposed to have a concert on March 9, sales were very poor, because people are reluctant to take tickets due to the pandemic due to the risk of postponing events. I thought: “I don’t want to go to Eurovision, but participation in the national selection will promote my concert.”

After winning the national final, whilst preparing for Eurovision, Manizha found her song “Russian Woman” the subject of lots of hate and criticism from within Russia, something she never saw coming: “I could not have thought that “Russian Woman” could become such a phenomenon and cause so much controversy… I did not write it on purpose, it appeared by accident. We just jammed with the musicians in the studio.”

Eurovision: a rollercoaster of a ride

Manizha opened up about just how stressful and tiring Eurovision can be, stating that she sees it as more tiring than touring in Russia: “The last month was very difficult for me. I spent a lot of emotion and energy preparing for the competition. We have been in Rotterdam since May 6, we had about 50 runs, during which we went through the number from start to finish, and each one was at the maximum of emotional impact. “Russian woman” requires a lot of energy when you are on stage. I can give a three-hour concert, but I’m not as tired as from the performance of my contest song.”

“I remember the finale well, at the end of the performance my voice trembled from the feeling that everything was over. When I went backstage, I could not stand on my feet – I cried a lot, I was hysterical. Before that I didn’t feel how tired.”

Since performing at the contest back in May, Manizha explains how the contest has helped her career, and how it has helped to boost her fanbase across Europe: “We were invited to Portugal in August for a big music forum. But it is still unclear whether the borders will be opened, whether mass events will be banned. Of course, the pandemic prevents me from having the success in Europe that I would like.”

Despite Covid restrictions in place across Europe, Manizha remains hopeful that she will be able to return to performing soon enough: “I believe I will have a European tour. And I am sure that I will keep the Russian language in my songs and foreigners will listen to them.”

Are you a fan of Manizha and “Russian Woman”? Would you like to hear more music from Manizha? Let us know in the comments below!