Måneskin debut on Billboard Hot 100 chart in the US 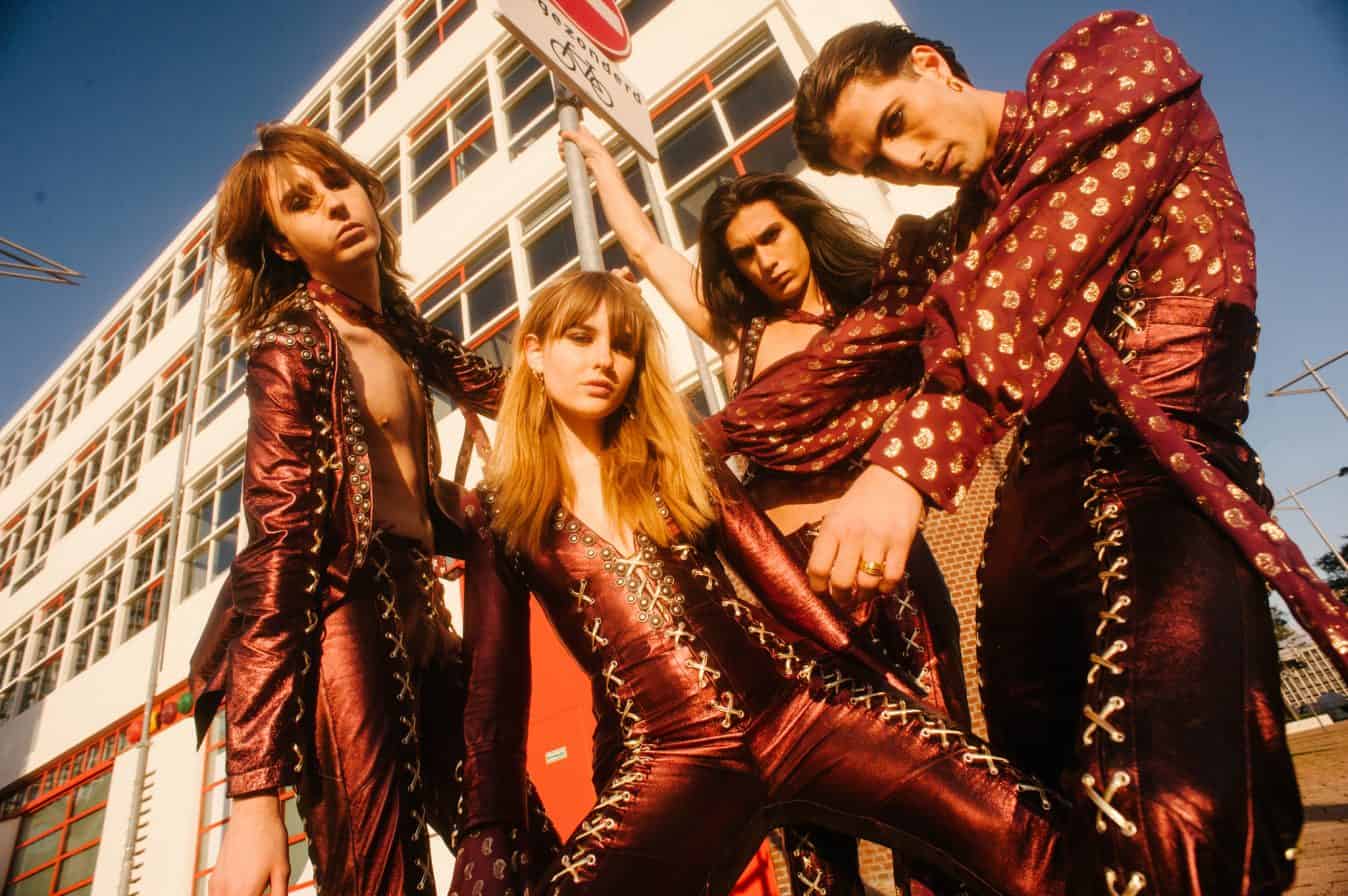 Måneskin’s fast march towards international superstardom reaches another gigantic milestone this week, as the Eurovision 2021 winners debut on the Billboard Hot 100, the flagship chart measuring the most popular songs in the US each week. Interestingly, the Italian rockers didn’t enter the chart with their winning song “Zitti e buoni”, but with their recording of the song “Beggin'”, which appears this week at number 78.

Måneskin have a long history with the song, having performed it twice while competing on X Factor Italia in 2017, where they finished at second place. That same year, they recorded the song for their debut EP, Chosen, although it was never released as a single. Instead, like many of the band’s album cuts, “Beggin'” picked up steam around the world following Måneskin’s Eurovision victory.

So far, the tune has already topped charts in Germany and Switzerland and entered the top 10 in Australia, Lithuania, the UK and more. Oddly enough, it only peaked at number 30 in Måneskin’s native Italy. It also reached number 12 on Billboard’s Global 200 chart earlier this year, as well as topping Spotify’s global tallies.

This is in fact the third time a recording of “Beggin'” has charted on the Hot 100. The original version by US pop group the Four Seasons reached number 16 back in 1967. A 2007 rendition by Norwegian duo Madcon became a global smash, yet halted at 79 on the Billboard chart.

Måneskin have covered Madcon’s version, with lead vocalist Damiano David performing the added rap verses as well as the original melody. The Italians have already one-upped their Norwegian counterparts, who also memorably performed as the interval act at Eurovision 2010. Thus, Måneskin are the second Eurovision winning act currently on the Hot 100, as Duncan Laurence’s “Arcade” sits at 69 (nice).

Will Måneskin’s cover eclipse the Four Seasons’ original? Will they break into the top 40 in the US? We’ll have to wait and see (or stream the song endlessly if you reside Stateside). In the meantime, tell us where you think the song and the band will go from here. Talk to us in the comments below!