Manel Navarro and Miki join their voices in “¿Qué tal?” 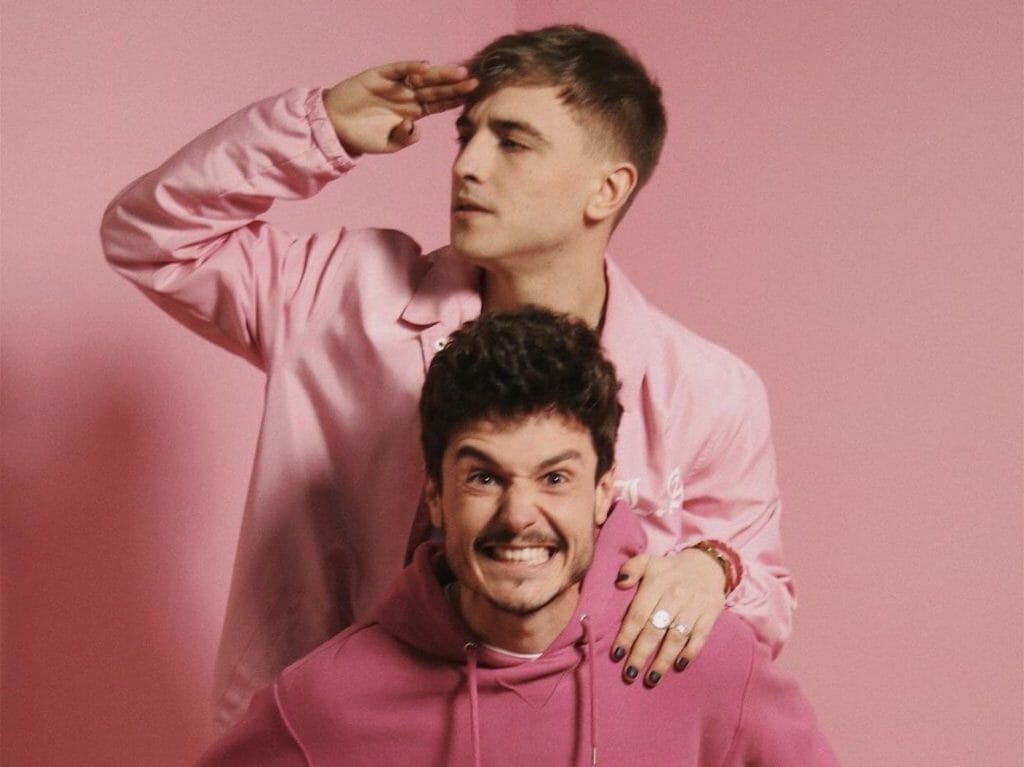 Manel Navarro (Spain 2017) and Miki (Spain 2019) have joined their voices in a song titled “¿Qué tal?”. This song is included in “Cicatriz”, the new album by Manel Navarro and which was released today.

“Cicatriz” is a very special project for Manel Navarro. The representative of Spain in Eurovision 2017 has recorded this album little by little and, finally, today it has been published. After years in which Manel has learned to leave behind what hurt him, he arrives with this job accompanied by good friends: Funambulista, David Otero, Belén Aguilera and Bely Basarte. Today, Manel has revealed the most special collaboration. A duet with another Eurovision artist: Miki Núñez (Spain 2019).

Both artists have been excited to work together and have shown the Spanish press that, despite their poor results in Eurovision, the experience has made them learn and improve as artists.

“Cicatriz” is already avalaible in CD format and on all digital platforms.

Manel Navarro: When a last place does not mean failure

Manel Navarro’s path to Eurovision was not easy. From the first hour, his candidacy was accused of fraud in the national preselection. Although that fraud was never proven, the stain was impossible to clean. During the months leading up to Kiev 2017, Manel suffered a lot of bullying from some Eurovision fans in Spain. In Kiev, pressure and nerves made his performance not the best either. The young singer-songwriter finished last in the grand final of Eurovision 2017.

Despiste this ending, Manel values the experience in Eurovision and doesn’t regret his representation, which he has called “the best personal and professional experience” of his life. Now, four later, he recognizes that that wound has already healed and he has become a new artist, much more mature, more persevering and, above all, stronger.

The young singer-songwriter continued to work hard in the world of music. He made the anti-bullying campaign “Lo superé” (“I got over it” in English) in which he was supported by his Eurovision friend, Nathan Trent (Austria). He signed a contract with a major record company and began releasing singles alone and in the company of other artists.

His new album, “Cicatriz” (“Scar” in English), is out now and it has been widely applauded by the public and music critics. In addition, he has been nominated for the Independent Music Awards (“Premios MIN”) in three categories: Best Artist, Best Song (“Que te vaya bien”) and Best Clip (“Que te vaya bien”).

What do you think about this duo? Would you like to see these guys again on the Eurovision stage but together next time? Do you like the new path of Manuel Navarro’s musical career? Leave us your comments below!