Mandatory nationals finals for Eurovision had been discussed by the EBU

Former executive supervisor of the European Broadcasting Union Jon Ola Sand has talked about several suggestions about the Eurovision Song Contest which haven’t been executed. One of these ideas mentioned by Ola Sand in an interview with Jan Bors, has been mandatory national finals to decide the representative for each country. Usually, the responsible broadcaster of each country decides on its own whether it holds an internal selection or a national selection, where the public has a partial or full influence on the decision who gets send to Eurovision. Episode #20 of the Humans of Eurovision podcasts focuses on the major changes that were contemplated by the EBU, but then were never followed through.

Looking at the participating countries, many national selections have been established over the years, if not centuries, such as Melodifestivalen, Sanremo, Festival da Canção or the Eesti Laul. Other countries such as the United Kingdom, Germany or France changes their way of selection regularly. Sometimes they hold a national selection, sometimes they internally select an artist. On the other hand, nations such as Belgium, Cyprus or Bulgaria pretty much always internally select their entries and would have potentially been affected by a compulsory national final. 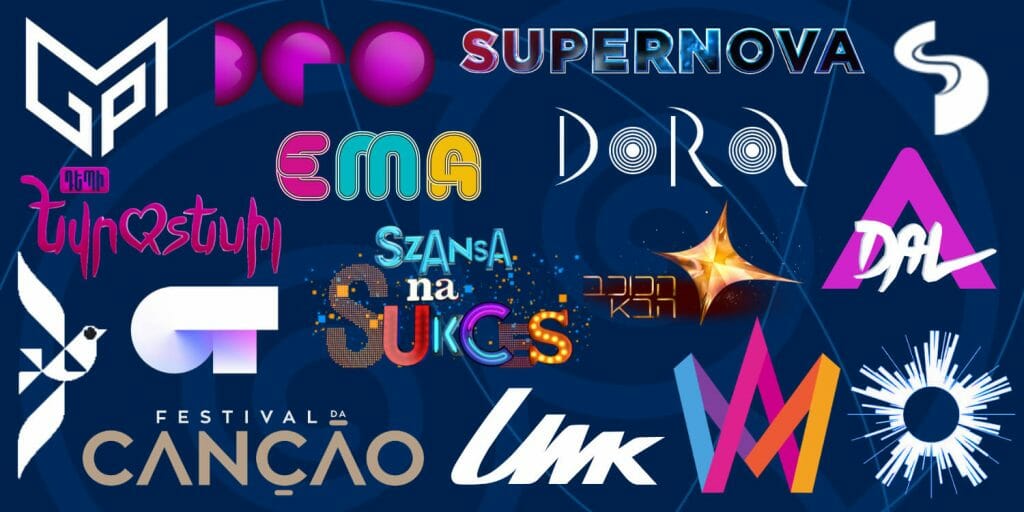 As we know though, these plans have not been executed. Even though it would make the pre-Eurovision phase of national selections even more exciting, Jon Ola Sand said that “it’s not a good idea to make it mandatory because we (the EBU) cannot influence the schedule of the broadcasters”. Another reason could be a higher financial burden for countries not just to pay for the participation and the chosen act itself but also for an additional show. In order to prevent withdrawing countries, this idea hasn’t been executed in the end.

You can listen to the interview with Jan Bors and Jon Ola Sand below!

What do you think of this idea? Would you like to have more national selections at Eurovision or do you prefer having a mix of shows and internal selections? Let us know down in the comments.