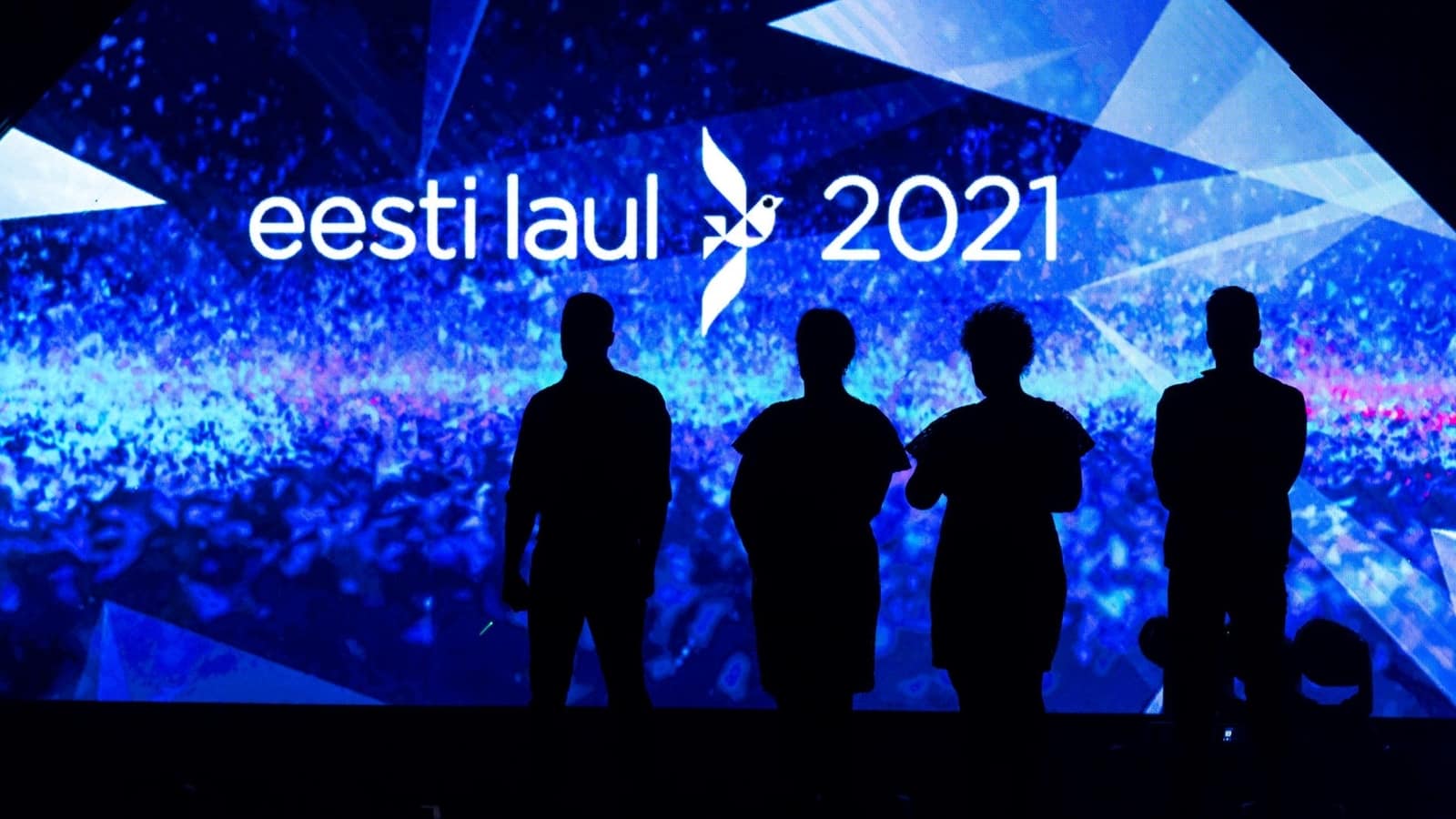 The final six semi final qualifiers have been decided for the Eesti Laul 2021 Grand Final on March 6th. Twelve acts fought for the last six places in the final tonight, with the qualifiers being chosen by both jury and public vote.

Daniel Levi and Curly Strings were the interval acts for tonight’s show, entertaining the jury and viewers at home while they made their deciding votes.

You can watch Clara and Twan discuss their semi final two qualifiers below!

At the Grand Final on March 6th, held in Tallinn, the twelve qualifiers from the semi finals will battle it out for the ultimate prize – to represent Estonia at the 2021 Eurovision Song Contest – due to be held in Rotterdam this May.

Interval acts for the final are still to be confirmed and revealed by Estonian broadcaster ERR, however Head Producer of the national final Tomi Rahula has assured us that there are some big surprises on the way!

Don’t forget to watch our very own Andy’s reaction to the Eesti Laul 2021 songs below!

Who’s your favourite to win Eesti Laul 2021 on March 6th? Let us know in the comments below or on our social media!