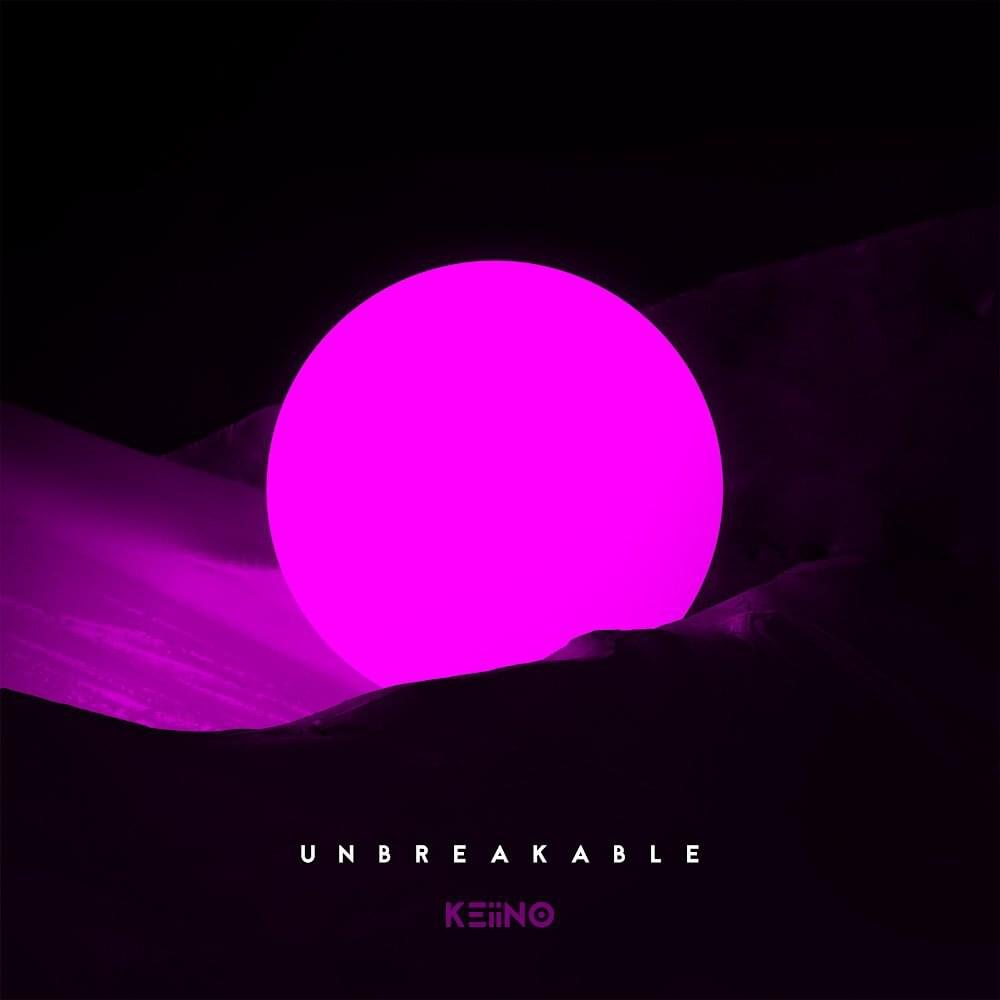 Norwegian band KEiiNO have today announced on their socials they will be releasing their new single Unbreakable on Friday. This will be the band’s first release since coming second in Norwegian Eurovision selection Melodi Grand Prix last month with the song Monument.

The single artwork and aesthetic is very similar to that of Monument, so the thought is that there will be an album on the way from them very soon! You can pre-save the new single Unbreakable by following the links on their social media pages.

You can watch KEiiNO’s Melodi Grand Prix final performance of Monument below! 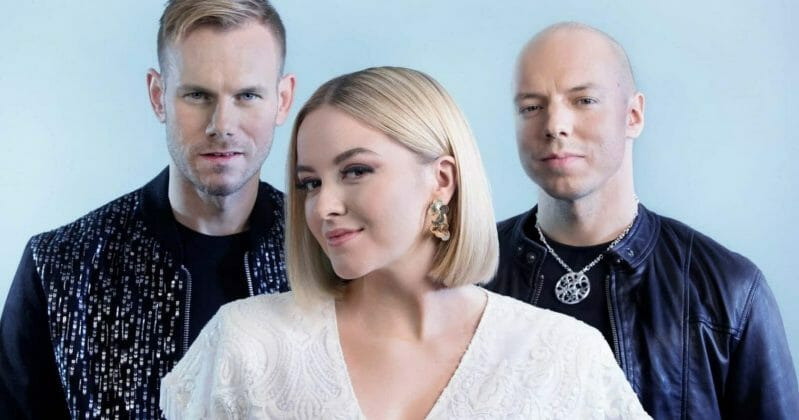 KEiiNO are a Norwegian supergroup formed in late 2018 ahead of the 2019 Norwegian national final for Eurovision Melodi Grand Prix. Members of KEiiNO include Sámi rapper Fred Buljo and singers Tom Hugo and Alexandra Rotan.

The group is named after Fred’s hometown of Kautokeino, and they released their debut album OKTA in 2020.

They entered the Norwegian Eurovision national final Melodi Grand Prix in 2019 with Spirit In The Sky, gaining massive public support and subsequently winning the competition. They represented Norway at the Eurovision Song Contest that year in Tel Aviv, achieving the highest number of public voting points but along with their lesser jury score they earned sixth place overall. In 2021, they entered Melodi Grand Prix in a bid to represent Norway at Eurovision for a second time with the song Monument, but came second to popular singer TIX and his song Fallen Angel.

Are you excited for new music from KEiiNO? Let us know in the comments below or on our social media!