Katrina Lekanich is no stranger to the Eurovision Fandom. Her song “Love Shines a Light”, performed together with Katrina and The Waves, brought the United Kingdom to their 5th Eurovision Song Contest win in 1997. Outside Eurovision, Katrina and The Waves are also known for their pop-rock music which includes the famous track “Walking On Sunshine”, released in the 1980s.

After a long wait, Katrina has finally premiered her new single “Drive” on BBC Radio 2 when she attended Ken Bruce’s radio show as a guest.

Drive is the first song released from Katrina’s new album, titled “HEARTS, LOVES & BABIES”. The album is scheduled to be released on the 28th August 2020 and features tracks exploring themes such as love, life, happiness, sorrows and appreciating the simple pleasures in life. 9 out of the 10 tracks included in the album are written by Katrina herself. 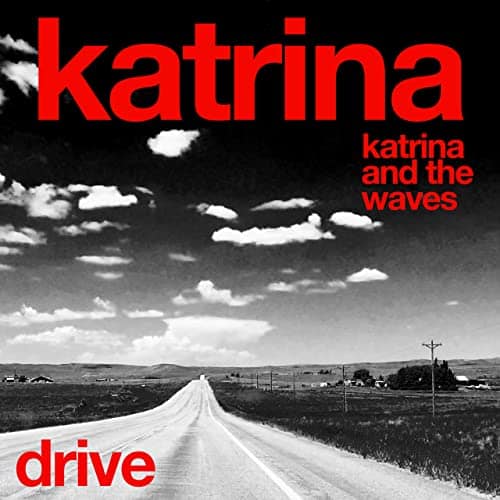 Here is a full track-list for her new album:

Are you looking forward to Katrina’s new album? Would you like to see Katrina representing UK at the Eurovision Song Contest again? Let us know in the comments below!