This is Armenia calling! Junior Eurovision 2022 is coming to Yerevan on December 11th 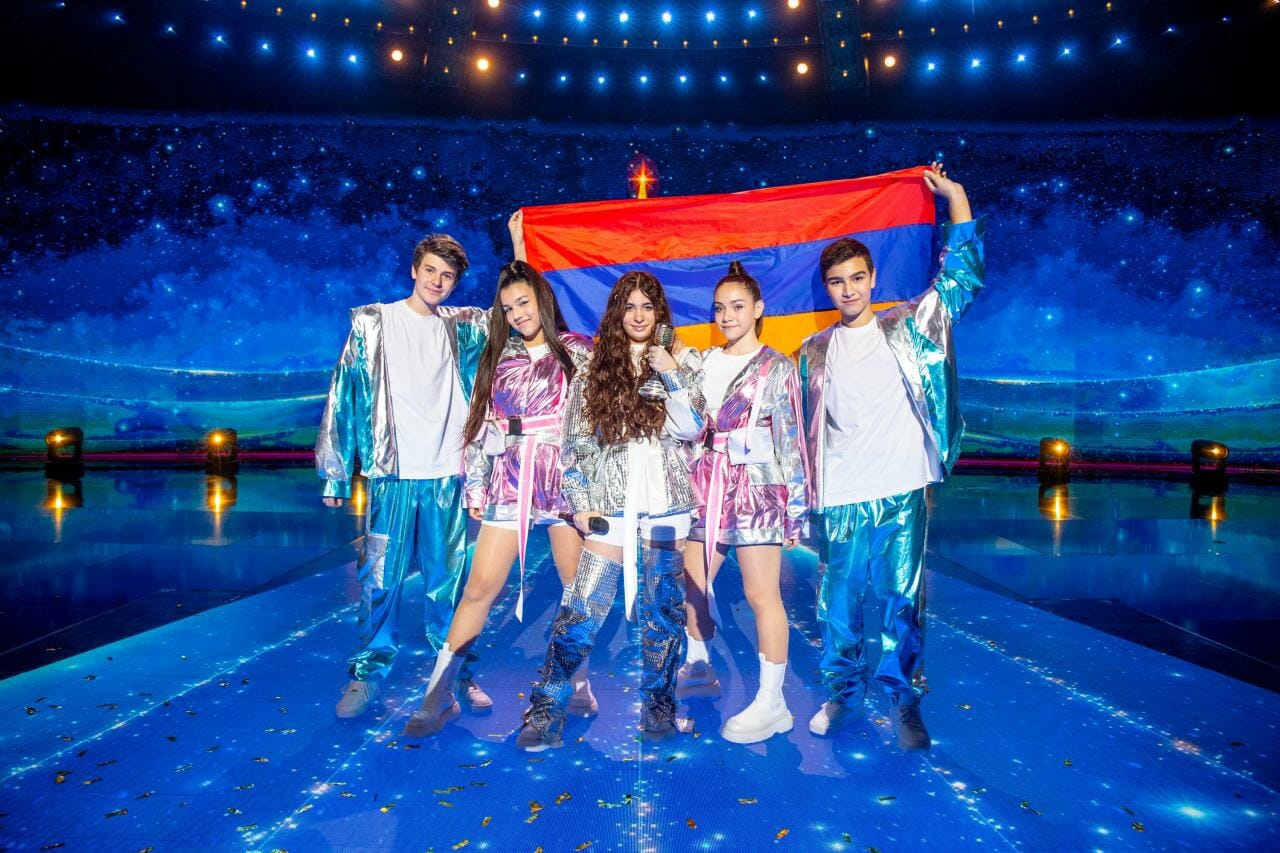 Yerevan has been announced as the host city for The Junior Eurovision Song Contest 2022.

The European Broadcasting Union and Armenia’s Broadcaster AMPTV have announced that this years Junior Eurovision will be taking place in the Karen Demirchyan Sports and Concerts Complex on December 11th 2022.

Speaking of Armenia’s Junior Eurovision win, and subsequent hosting, Hovhannes Movsisyan, CEO of Armenian Public Television, has said: “It is an honour to host the 20th edition of the Junior Eurovision Song Contest in Yerevan – one of the most ancient and iconic cities in the world. We are excited to work together with the EBU and our partners from public service media across Europe to create an unforgettable journey for our young talents and a state of the art television show for millions of viewers all over the globe. We will spare no effort to make sure that we create magic for the young participants and viewers, and we look forward to welcoming you all to Yerevan later this year.”

A return to Yerevan

2022 will mark the second time that Armenia and Yerevan will play host to Junior Eurovision. They have previously hosted in 2011, following on from Vladimir Arzumanyan’s win in 2010.

Martin Österdahl, Executive Supervisor of the Junior Eurovision Song Contest, has given his thoughts on Junior Eurovision returning to Armenia: “Armenia’s cool, classy and contemporary winning song set a new standard for Junior Eurovision, and we’ve no doubt that excellence will be reflected in the quality of show AMPTV are producing in this special anniversary year. We look forward to working with our colleagues in Armenia, and can’t wait for them to showcase the unparalleled enthusiasm and passion that we know Yerevan has for Junior Eurovision.”

Since their debut in 2007, Armenia have become one of the most successful countries in Junior Eurovision, having never finished outside of the top 9, and finishing on the left side of the scoreboard every year. Their best results came in 2010 and 2021, when they won the contest. Alongside this, they have achieved a further seven top 5 placings.

Are you excited for Junior Eurovision 2022? Will you be travelling to Yerevan for the show? Let us know in the comments below!