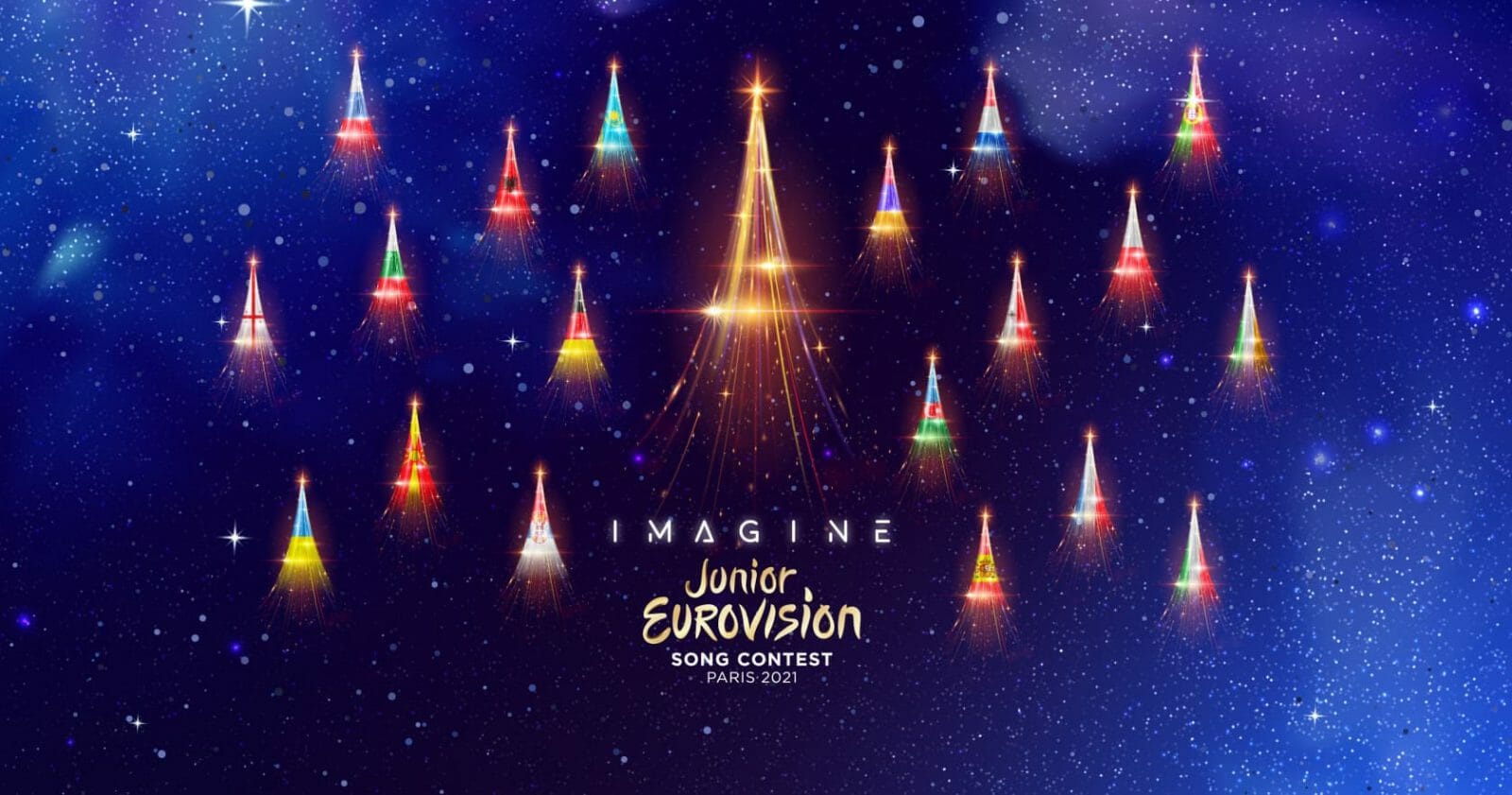 Here it is! The running order of the Junior Eurovision Song Contest revealed!

Whilst the opening, closing and host nation’s songs were chosen by a random draw, the rest of the position were chosen by the producers of the show. The running order was released by the EBU.

Are you guys happy with the running order? Tell us in the comments below!