James Newman lights up the room with Embers 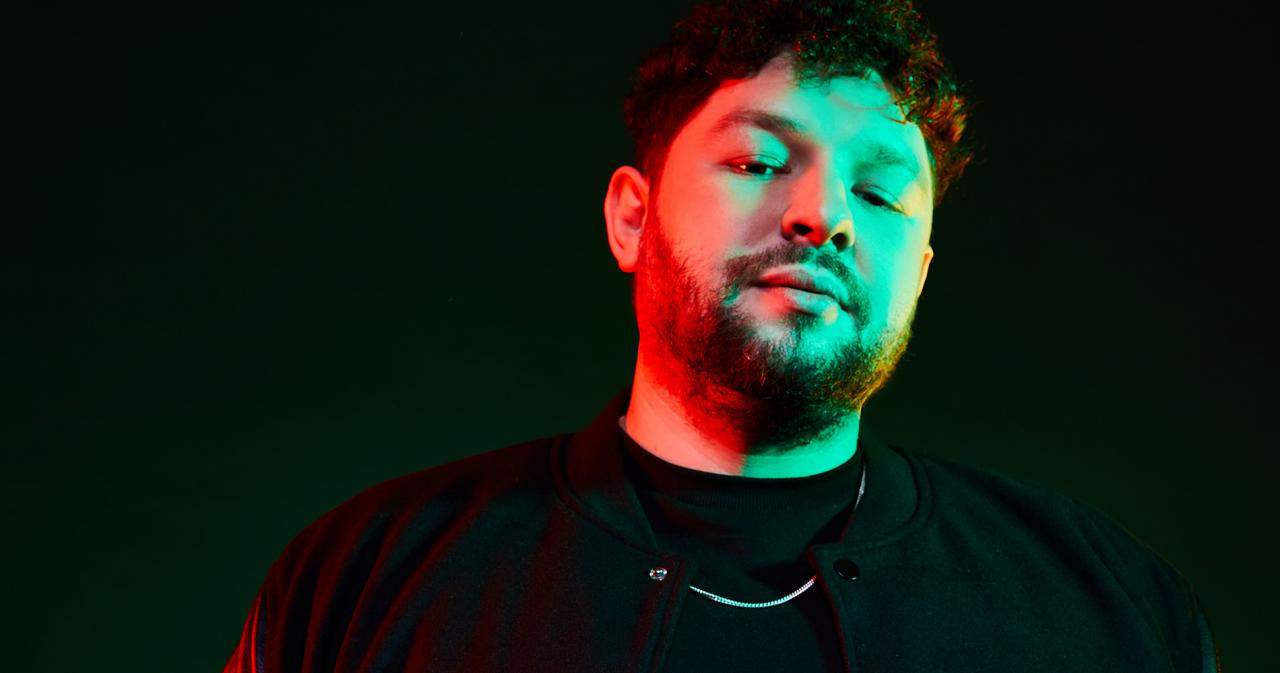 He promised a banger, and he certainly delivered!

The United Kingdom has just released their entry for Eurovision 2021. James Newman will be singing Embers in Rotterdam this May.

It was released first on BBC Radio 2 on Ken Bruce’s show and then the music video was released shortly afterwards. The song is available to listen to on many streaming platforms.

James has previously said that he wanted a song that people can dance to, even if it’s in their kitchen, and from the sounds of it, he has achieved that goal.

You can check out his music video below:

Details about the staging is revealed

Lee Smithurst, TV producer for BBC, has also shed some light on some details on the staging, name-dropping some familiar faces along the way.

The staging will be done by Jerry Reeve and Tom Denning who have created and choreographed for John Legend, Jonas Brothers and Taylor Swift - so we’re in safe hands guys. Can’t wait for everyone to see it. It’s going to look 👌🏼 https://t.co/pmEyjWLCcy

It is all looking very promising for James and the UK so far and we wish the UK all the best in Eurovision this year !

What do you think about the UK this year? Could James do well for the country? Tell us in the comments below!