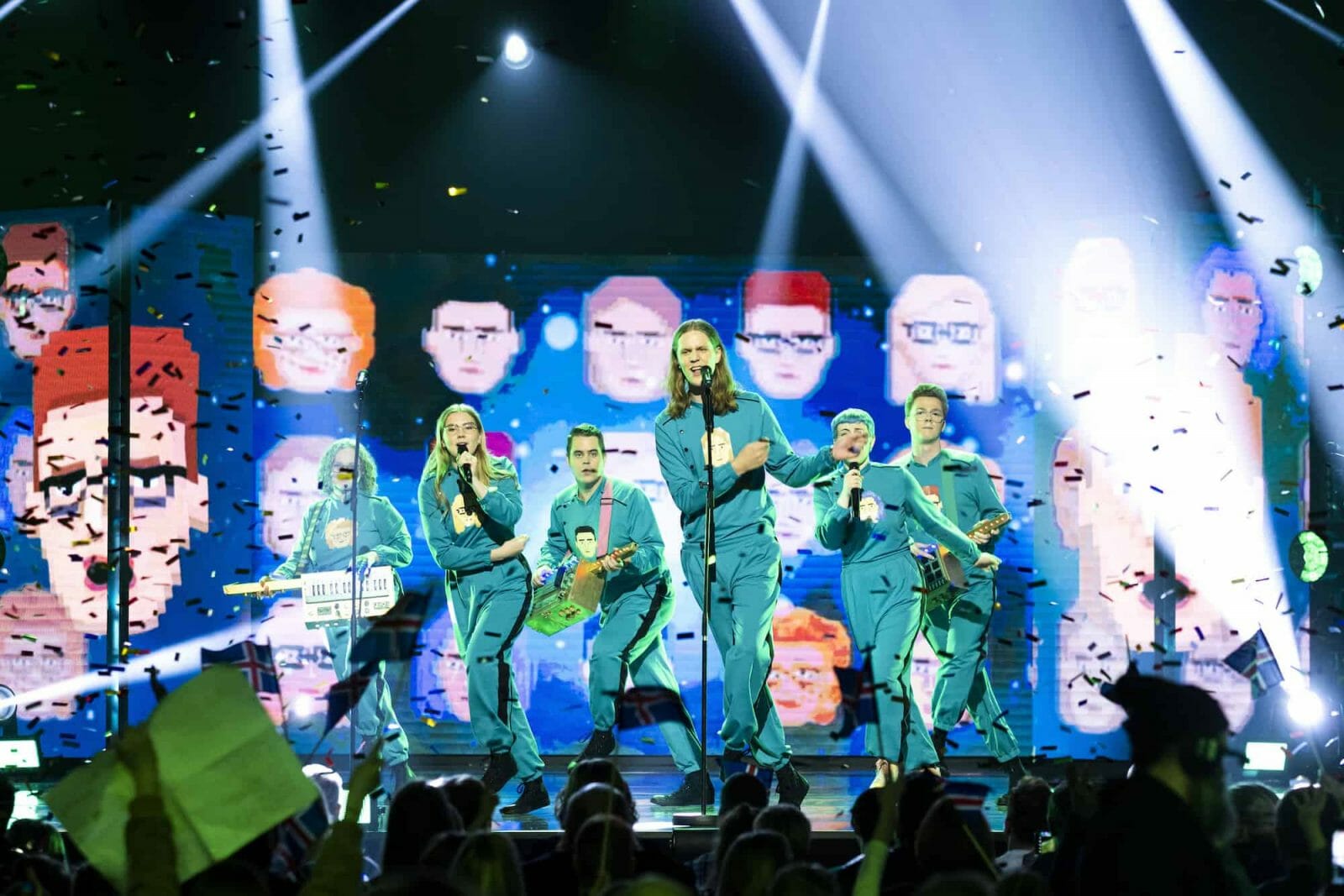 Riding on the back of a string of successful Eurovision entries, Iceland have now opened up song submissions for their national final, Söngvakeppnin 2022.

The format for Söngvakeppnin 2022 has not been confirmed, but it is expected to be similar to the 2020 contest which featured 10 songs in 2 semi finals, with the top 2 from each going into the super final. A wildcard will also be selected by the organisers and will join the other 4 songs in the final. Voting will be a mix of jury and televotes.

Submissions will be open until October 6 2021, with the selected 10 songs expected to be announced in January 2022. 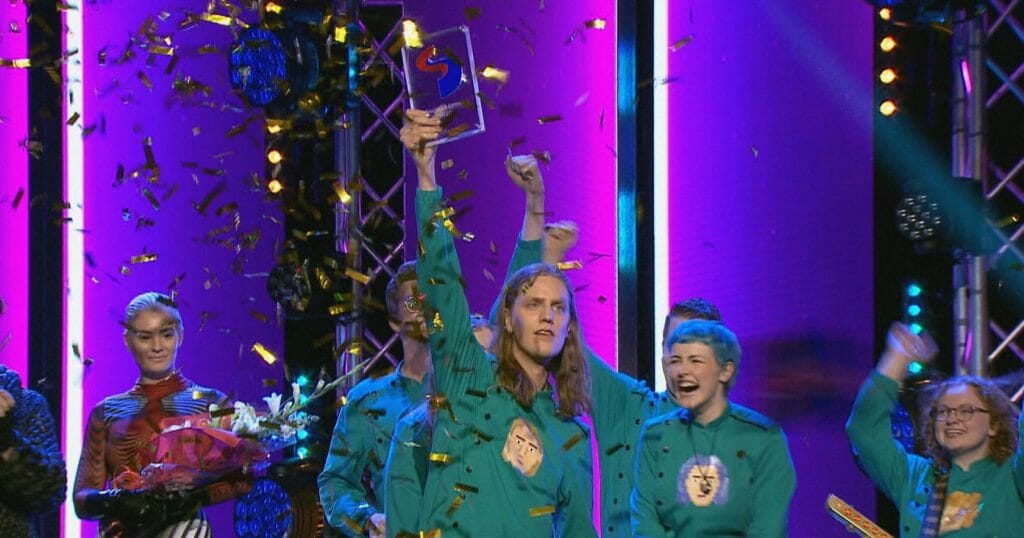 Iceland has found some success in recent years, after suffering 4 consecutive non-qualifications from 2015-2018.

In 2019 Hatari finished in 10th place with the song “Hatrið mun sigra” and marked Iceland’s return to the Top 10, the countries first since 2009.

Even though the 2020 Eurovision Song Contest was cancelled, Daði og Gagnamagnið were tipped as one of the favourites to win, with their song :Think About Things”.

2021 saw the return of Daði og Gagnamagnið in Rotterdam with the song “10 Years”. Even though one of members of the group tested positive for Covid-19, resulting in the band withdrawing from performing live, this didn’t stop them from finishing in 4th place in the grand final, Iceland’s best result since 2009. 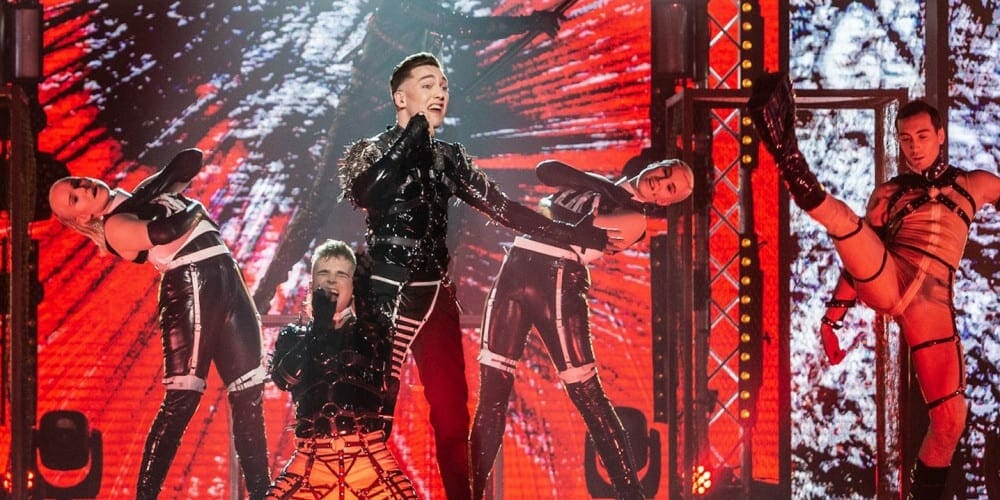 Do you think Iceland will improve on their 4th place finish next year? Who would you like to see reprent Iceland in 2022? Let us know in the comments below!