Tonight, Russia held their much anticipated national final to select their Eurovision 2021 participant, and Manizha has emerged victorious with the song Русская Женщина (Russian Woman) and will be flying the Russian flag in Rotterdam this May.

The national final aired on Channel One this evening was kept largely under wraps and participants and major details were kept secret until tonight. Three artists were in contention for the right to represent Russia at Eurovision and they were:

This was Russia’s first national final since 2012 to select their participant for the Eurovision Song Contest, and the winner was chosen solely by public vote. 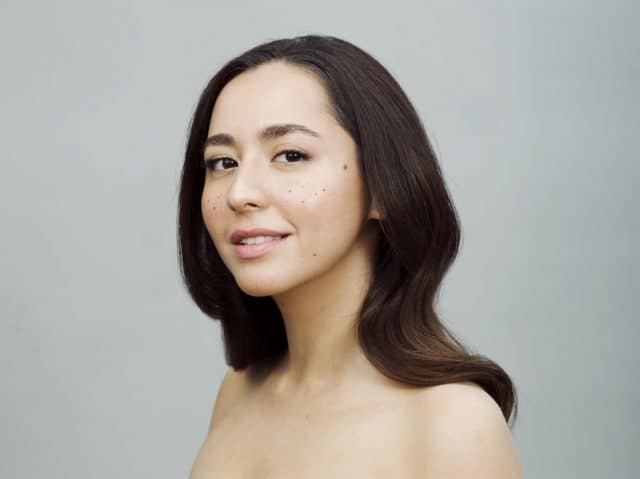 Manizha Sangin, better known musically as Manizha, is a Russian-Tajik singer from Dushanbe, Tajikistan. In 2003 she began her career as a child singer, and went on to perform in groups RuKola and Krip De Shin before pursuing her solo career.

On March 8th 2021, Manizha participated in the Russian national final to select the representative for Eurovision 2021 and subsequently won with her song  Русская Женщина (Russian Woman) and will represent Russia at the 2021 Eurovision Song Contest in Rotterdam this May.

Are you happy with Russia’s choice for Eurovision 2021? Let us know in the comments below or on our social media!