As much as we would love to see many participants return to Eurovision after this year’s cancellation, unfortunately we will not be seeing Croatian singer Damir Kedžo in Rotterdam next May. Many websites have reported that he will not be taking part in the Croatian national selection Dora in 2021, citing that he couldn’t find the right song to enter the contest. 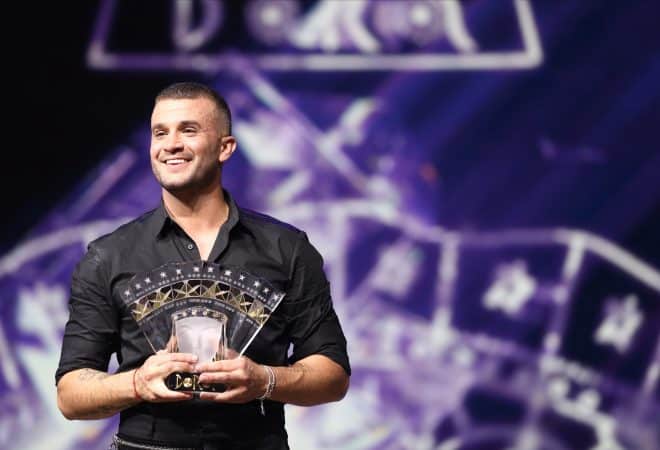 Speaking to IN magazine, he stated “The only reason I signed up for Dora [2020] was because I heard a song that I believed in 100 per cent and that I thought would be a great representative of Croatia at the Eurovision Song Contest. It’s crazy to expect that from me again and I didn’t think about signing up. I don’t have a song that I believe in that way and to see it on that stage, so there’s nothing from me on that issue.”

Similar to last year, Dora 2021 will be held in Opatija and is set to take part on the 13th February 2021. The submission of songs are still open and the deadline is set to be on the 10th December.

Since making its debut in the 1993 contest, Croatia has made 25 appearances in Eurovision. Despite never having made the final top 3, they ended 4th twice, in 1996 with Maja Blagdan’s Sveta Ljubav and in 1999 with fan-favourite Doris Dragović and her song Marija Magdalena.

Other notable Croatian entries are Severina’s Moja Štikla (2006), Nina Kraljić’s Lighthouse (2016) and Jacques Houdek’s My Friend (2017). Damir Kedžo was selected to represent Croatia at Eurovision 2020, before the contest got cancelled due to the COVID-19 pandemic.

Are you sad not to see Damir Kedžo return to Dora and Eurovision in 2021? Tell us in the comments below!