It’s a date! Festival da Canção 2021 to be held on March 6, composers revealed!

We now have a date for the longstanding national selection for Festival da Canção, Portugal’s selection process for Eurovision! RTP has just announced that the final of Festival da Canção is set to be held on the 6th March 2021. There will be two semi finals held on the 20th and 27th of February at the RTP studios in Lisbon, in which 5 songs from each semi final will qualify for the final. The location of where the final will be is yet to be announced, although it’s worth noting that the last 3 finals of Festival da Canção were not held in the nation’s capital. 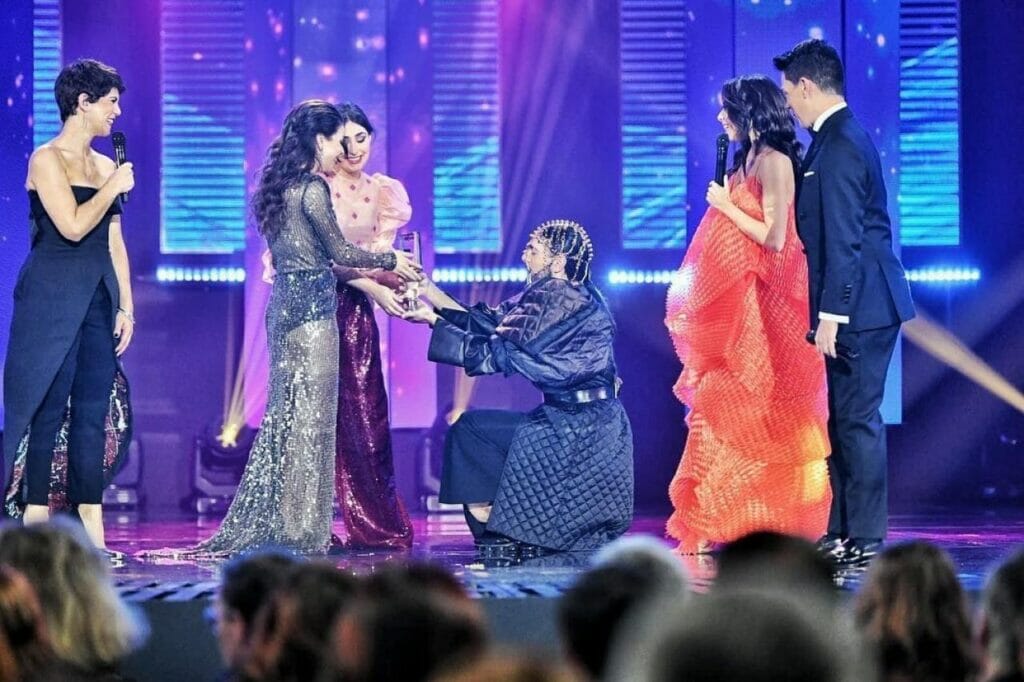 We also have the composers!

On top of that, the broadcaster has also dropped the names of the composers of the songs for the next edition of Festival da Canção.

Of the 20 acts, only two were selected via the public selection process: Pedro Gonçalves and Miguel Marôco. These two were selected among a field of over 600 submissions. The rest of the composers were invited by the broadcaster.

Portugal’s Eurovision history dates back to the 1964 Eurovision Song Contest, missing only 5 contests since then. Before Salvador Sobral won the Eurovision Song Contest in 2017 with his song Amar Pelos Dois, Portugal has never been in the top 5 before. In 2018 the contest traveled to the Portuguese capital Lisbon. Some of Portugal’s most memorable entries include O Meu Coração Não Tem Cor (1996), Senhora Do Mar (2008) and Quero Ser Tua (2014). Elisa was selected to represent Portugal in Rotterdam in 2020 with the song Medo de Sentir before the contest got cancelled.

Are you excited about this news? Tell us in the comments below!