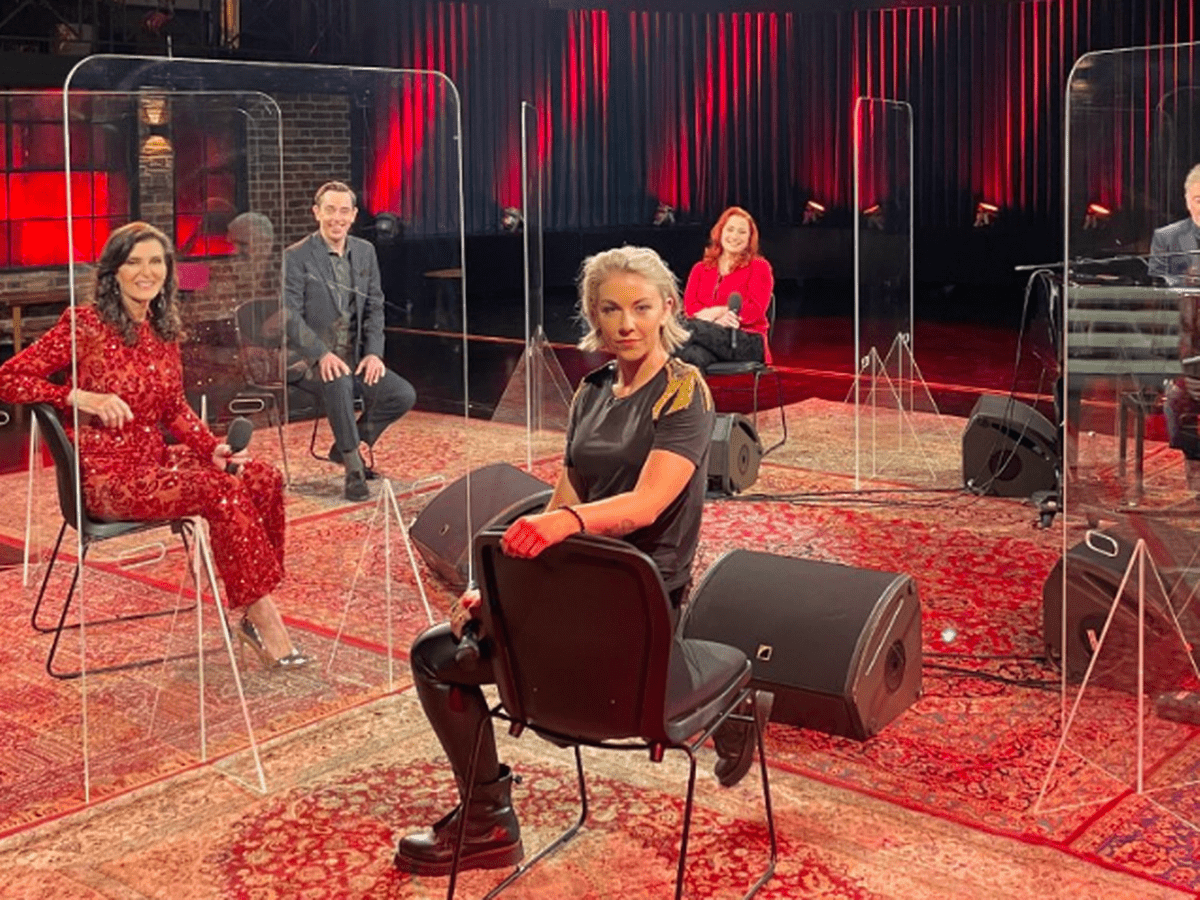 Ireland's Eurovision 2022 journey begins on Monday 17th January, as the first two songs for the national selection are revealed!

As previously reported,Â Ireland will return to a national selection for the first time since 2015, and as with previous years the selection will take the form of a special Eurovision edition of the popular long running, live entertainment show â€”Â  â€˜The Late Late Showâ€˜.

RTÃ‰ revealed today via twitter that six songs will battle it out for the Irish ticket to Turin and the acts will be revealed on RTÃ‰ Radio 1.Â  Two songs will premiere on Monday 17th during the Ryan Tubridy Show [listen here] followed by an additional song premiering on the same radio show each day for the rest of the week.Â  The show airs between 10:00 and 11:00 CET.

320 entries had been received following the call for songs for Ireland 2022, signalling a big up-tick in interest from the Irish music industry.Â  Irelandâ€™s Head of Delegation had revealed that the submissions contained many recognisable industry professionals, that would never have considered entering Eurovision before.

Irelandâ€™s road to @Eurovision 2022 begins tomorrow morning on the @ryantubridyshow @RTERadio1, where songs from two acts bidding to represent Ireland will be played. A further four will be played during the week. #eurovision2022 pic.twitter.com/p2jV0rHZl6