Ilse DeLange joins the German television show “Let’s Dance”, which starts on February 26th 2021 on German channel RTL. In a competition of 14 celebrities, each one of them receives one professional dancer, both as a trainer and dance partner, and they have to perform at least one dance in a show. Based on a jury and a televote, one couple gets eliminated in each edition until one pair comes out victoriously. Let’s Dance is one of Germany’s most successful television shows with the upcoming 14th season. 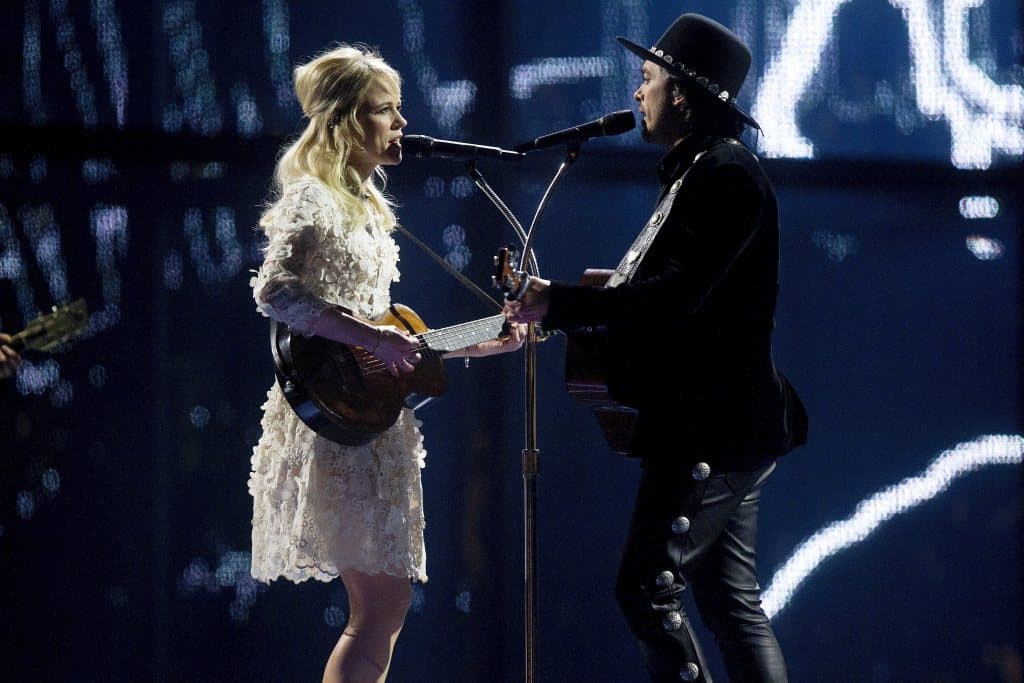 Ilse DeLange is a well-known musician both in the Netherlands as well as Germany due to different music shows such as “The Voice of Holland”, “The Voice Senior” and “Sing meinen Song – Das Tauschkonzert”. As part of the duo The Common Linnets, DeLange competed in the Eurovision Song Contest 2014 in Copenhagen with Waylon (Eurovision 2018). With the country ballad Calm After The Storm, she chalked up an impressive 2nd place and only got defeated by the Austrian Conchita Wurst.

How do you think will Ilse perform in Let’s Dance? Which former Eurovision star would you like to see in such a TV show? Let us know down in the comments.