“Husavik” nominated for best original song at the Oscars 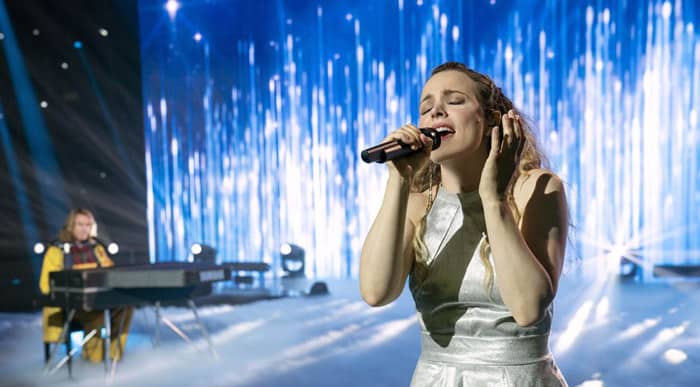 The film “Eurovision Song Contest: The Story Of Fire Saga” has not finished being awarded! For several months, nominations and awards have followed one another for David Dobkin’s film.

The song performed by Will Ferrell and Rachel McAdams in the movie, written by Atli Örvarsson, Fat Max Gsus, Rickard Göransson and Savan Kotecha will be facing four other songs. A victory would be a first for a Eurovision related movie and could give a new spotlight for the Contest as May approaches. The film was a hit on the streaming platform, Netflix, ranking among the most viewed films in the summer of 2020.
The 93rd Academy Awards will take place on 25 April 2021. Crossed fingers!

Are you surprised by this nomination guys? Do you believe the song can get this iconic award? Give us your thoughts in the comments!