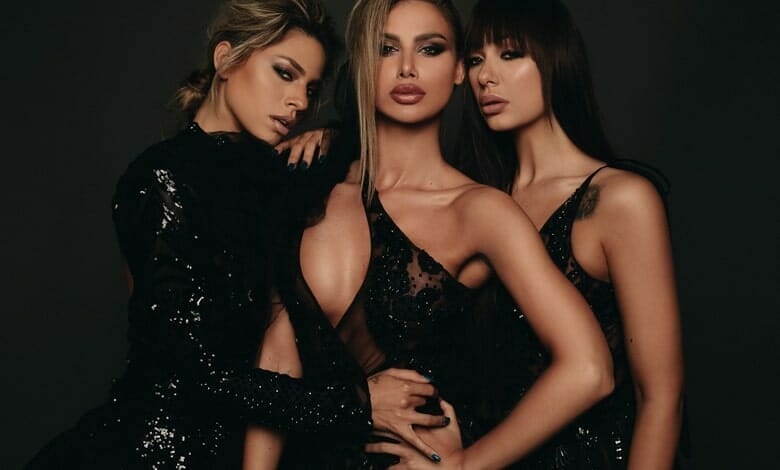 After being confirmed as Serbia’s 2021 representatives back in December, Hurricane recently revealed that they would be singing “Loco Loco” at this years contest. The song and music video is expected to be released on Friday, 5th March at 18:00 CET.

What do you think of the choice of backing vocalist? Are you excited for the release of Loco Loco? Let us know in the comments below!