Former Hungarian Eurovision Boss Speculates on the Reasons for their Withdrawal

He speculates about two mains reason for Hungary’s withdrawal from the contest:

“Participating in Eurovision costs a lot of  money…if they have to cut something, it was pretty sure that they were going to cut this“.

Though he does add that it is worth the money and pales in comparison to the cost of production of a national selection.

“Hungarians still need some time I think to be prepared like Western Europe for the LGBTQ community…this has pretty much been a stigma in the whole post-socialist countries and I think that’s something that we all struggle with.  We still need a few generation for this to tilt back in place“.

Other takeaways from the interview:

The full interview can be watched below. Hungary participated in the contest 19 times achieving 5 top ten finishes.  Would you like to see Hungary returning to Eurovision? Let us know in the comments below! 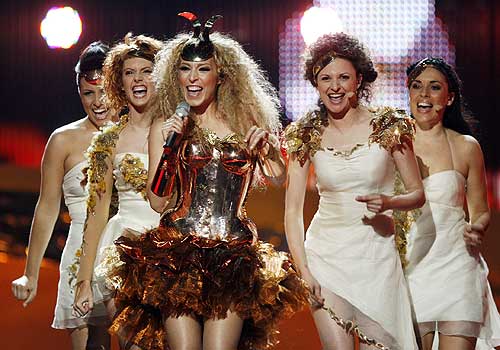 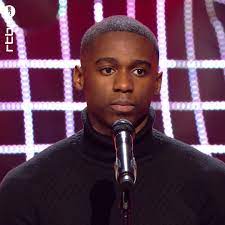 Jérémie Makiese, winner of The Voice Belgique, wants to go to Eurovision 2022 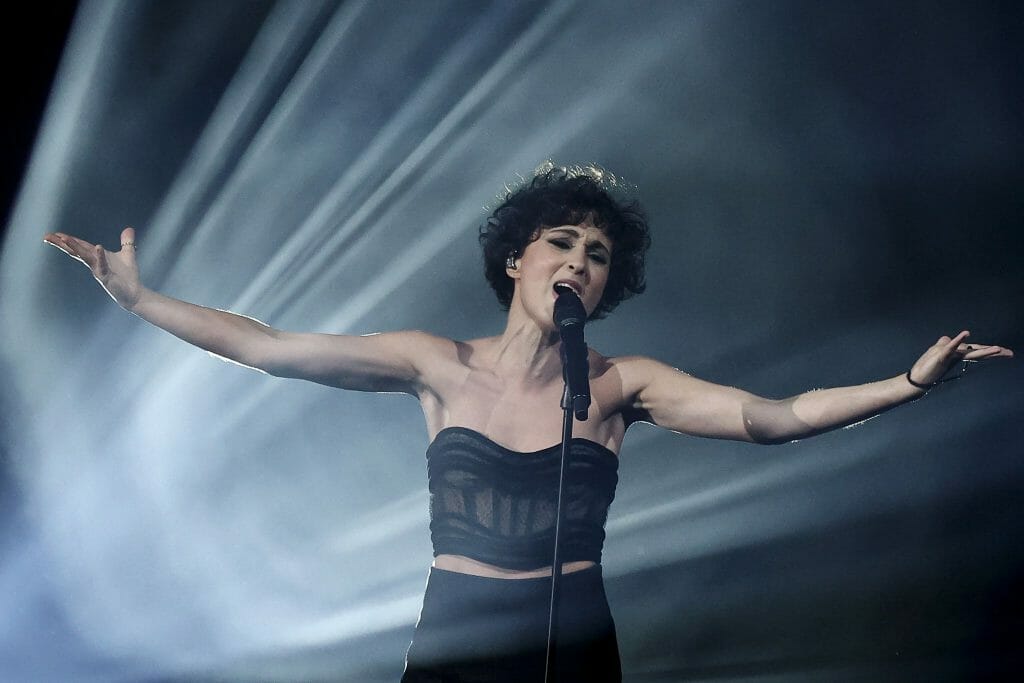 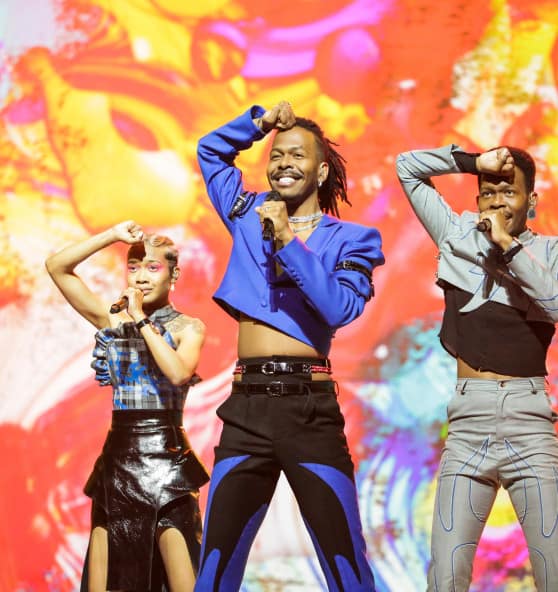 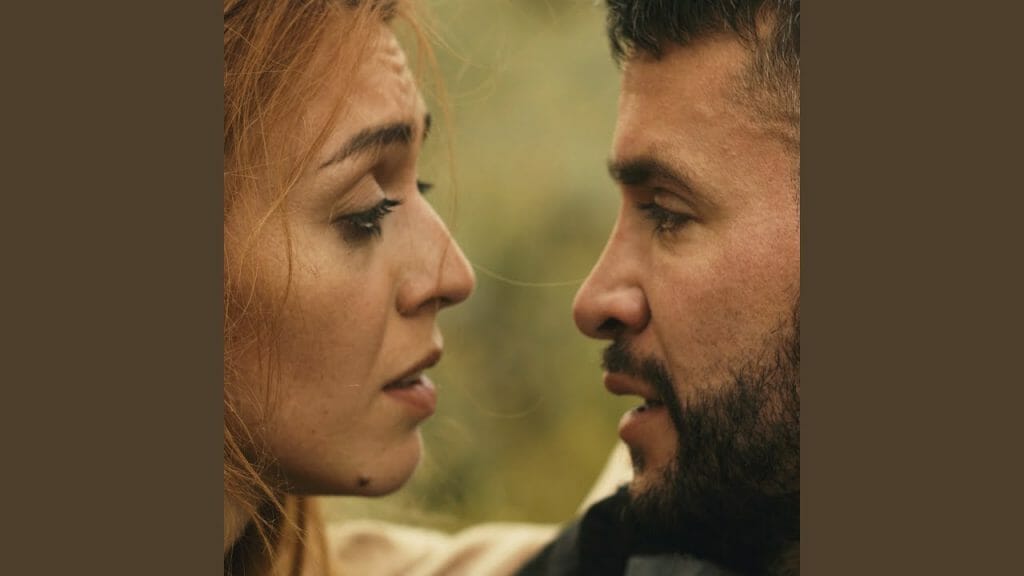 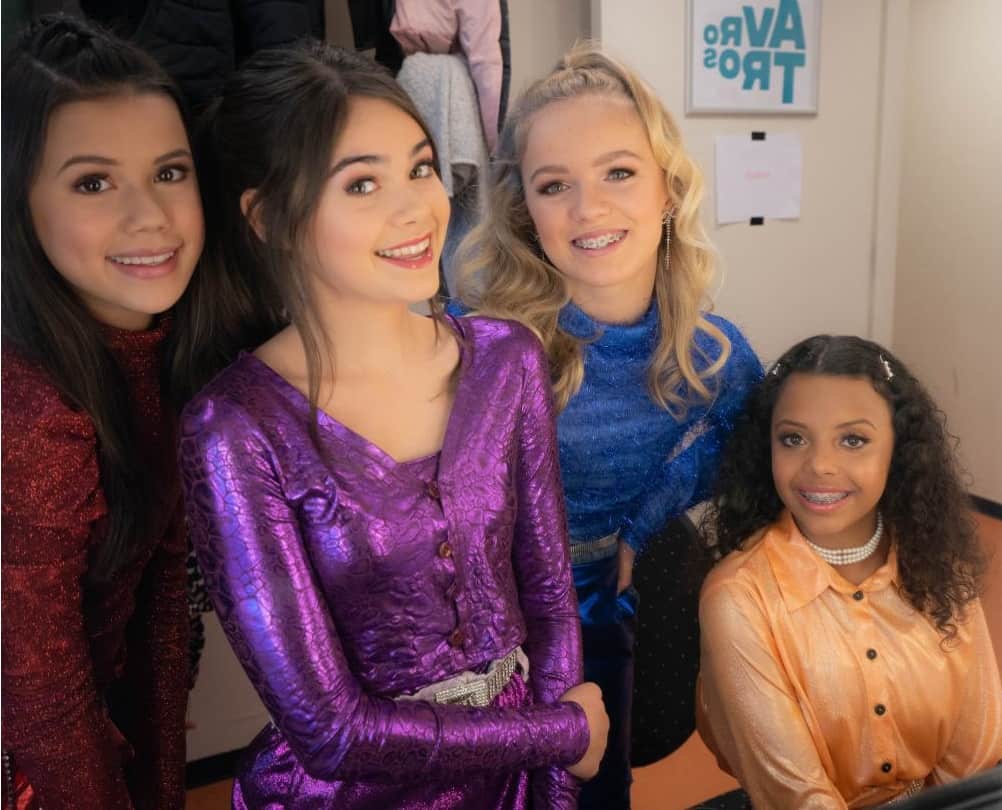 The ten finalists for Junior Songfestival 2021 have been revealed 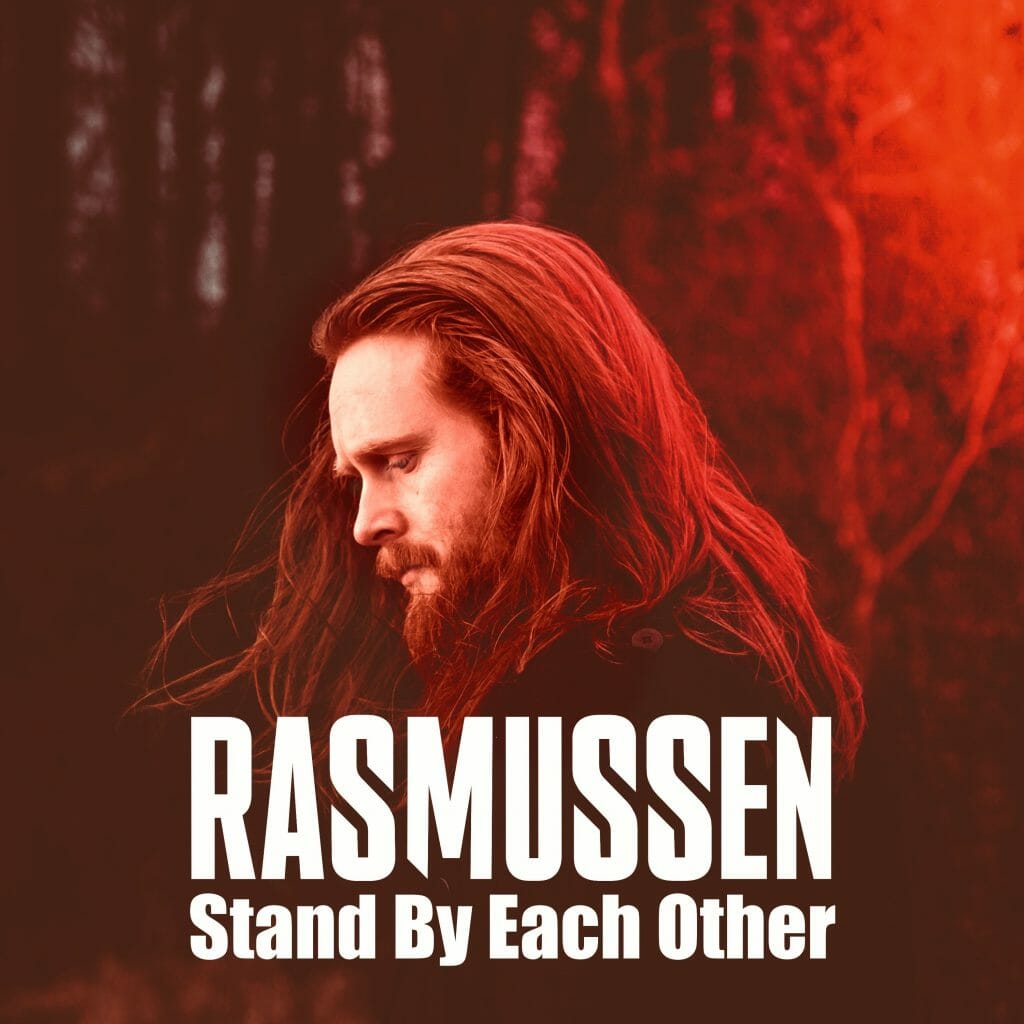 Jérémie Makiese, winner of The Voice Belgique, wants to go to Eurovision 2022

The ten finalists for Junior Songfestival 2021 have been revealed