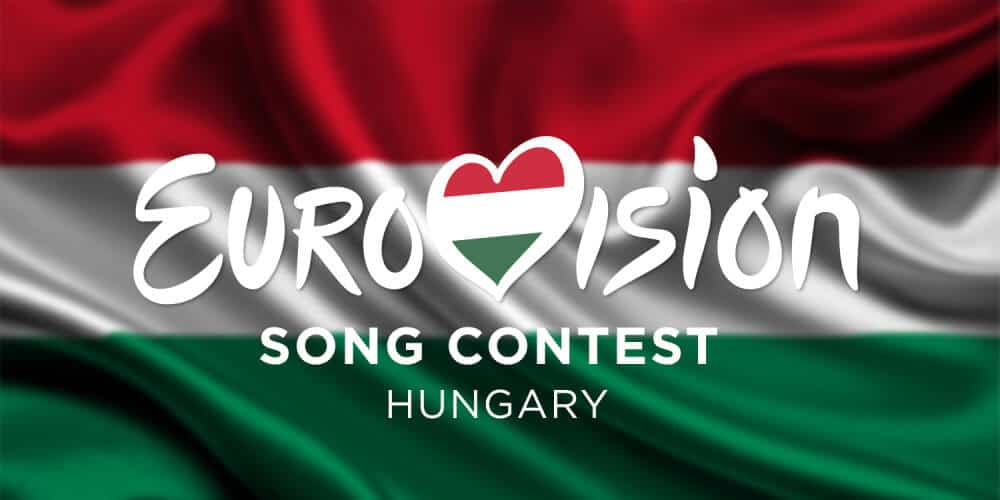 The Eurovision Song Contest is one of the most-viewed shows from a worldwide audience. Non-participating countries broadcast the music show. Some prominent examples for that are Canada, USA and China (until 2018). Also, countries who have participated in the past usually broadcast the show as sort of a “passive” EBU member. Two of these countries are Hungary of Slovakia. However, one of them have decided to broadcast the show while the other ones decided not to do so. 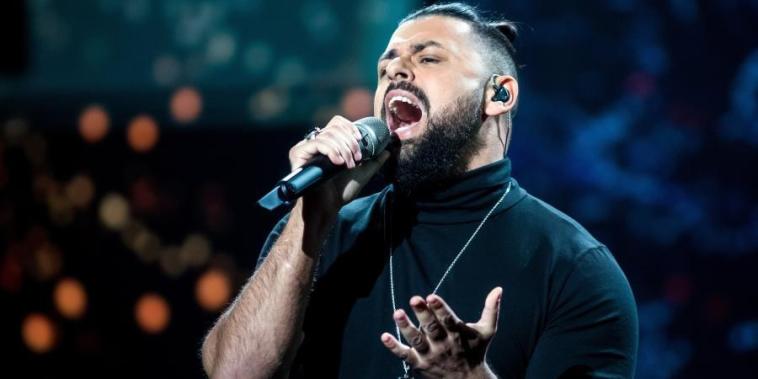 The national broadcaster of Hungary Duna Médiaszolgáltató Zártkörűen Működő Nonprofit Részvénytársaság (short: Duna Média) published their program for the following weeks. Taking a look at the Eurovision week, there is no appearance of either the semis or the grand final. Hungary therefore chose not to broadcast the contest. Hungary withdrew from the contest in 2020 after one non-qualification in 2019 with the returner Josi Pápai and the song Az én apam. Before that, Hungary consecutively participated since 2011 without missing out of the final and three Top-10 finishes within this time. Reasons for the Hungarian withdrawing are vague. Based on the political situation in the country, the right-wing party Fidesz has increased their influence on the media. The Eurovision Song Contest being known for a very pro LGBTQ+ event might be a reason for it.

Slovakia on the other hand shows that you can withdraw from a contest and still broadcast it to the public. Radio FFM, a radio station which targets a younger generation, will broadcast the show which might give some hope for future participation ambitions. Slovakia have debuted in 1993. After several withdrawing, the Slovakian broadcaster RTVS eventually withdrew in 2013 until now. Their latest act has been Max Jason Mai in 2012 with the song Don’t Close Your Eyes. Unfortunately, this rock song finished last in the semis which might be a reason for the withdrawal based on a low success and viewing figures. 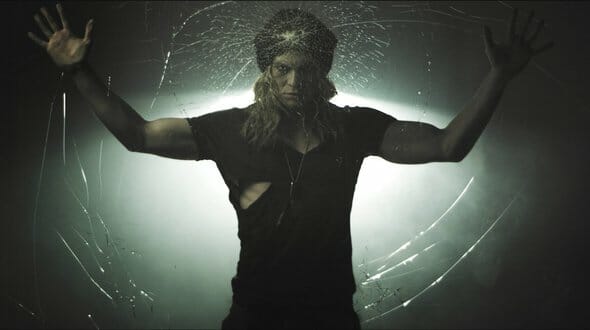 Would you like to see Hungary and Slovakia return to the contest someday? Is your country broadcasting the contest? Let us know down in the comments.