Back in December, two songs were thought to be in the running for Belgium’s Eurovision 2021 entry and according to band member Alex Callier they are both pop songs.

In November 2020 there was a change to the lineup of Hooverphonic that was due to represent Belgium in Rotterdam this May. Then lead singer Luka Cruysberghs left the band and Geike Arnaert announced her return, the lead singer known for the band’s hit single Mad About You. 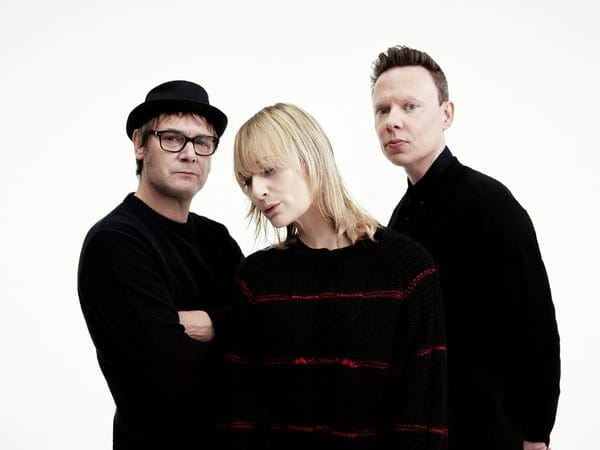 Hooverphonic are a Belgian band that originally formed in 1995 in Sint-Niklaas. They have styled their sound so they cannot be defined by a lone genre, though have been described as trip hop, electronica, electropop and rock.

In 2020, Hooverphonic were due to represent Belgium at the Eurovision Song Contest with Release Me. Due to the contests subsequent cancellation due to the ongoing pandemic, broadcaster VRT announced that the band would represent them in 2021.

Lead singer of Release Me Luka Cruysberghs left the band in November 2o2o and Mad About You singer Geike Arnaert announced her return to the band the same day, joining existing members Alex Callier and Raymond Geerts.

Are you excited to hear Hooverphonic’s 2021 entry? Let us know in the comments below or on our social media!