After the annual Eurovision concert was cancelled due to the pandemic in 2020, it has now been announced that Het Grote Songfestivalfeest is returning in December 2021!

12 artists have already been announced for the mega bash on December 9th at Amsterdam’s Ziggo Dome, with many more due to be announced in the coming months. An official statement on the Het Grote Songfestivalfeest website read:

“After the huge success of Het Grote Songfestivalfeest in 2019, the second edition of the biggest Song Festival ever will take place at the Ziggo Dome in Amsterdam on Thursday, December 9, 2021.

At the first edition, more than thirty international contestants stood on stage and were sung to by thousands of fans. On 9 December 2021 they will once again have the opportunity to see their favorite artists during the second edition of The Great Song Festival.

Never before have so many former Song Contest winners performed on one evening.”

Who's in the lineup so far? 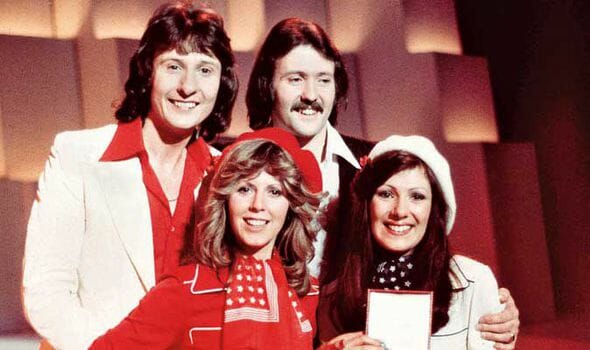 Eurovision 1976 winner for the United Kingdom with Save Your Kisses For Me.

Eurovision 1991 winner for Sweden with Fångad av en stormvind. Also competed in the Eurovision Song Contest in 1893 and 2006. 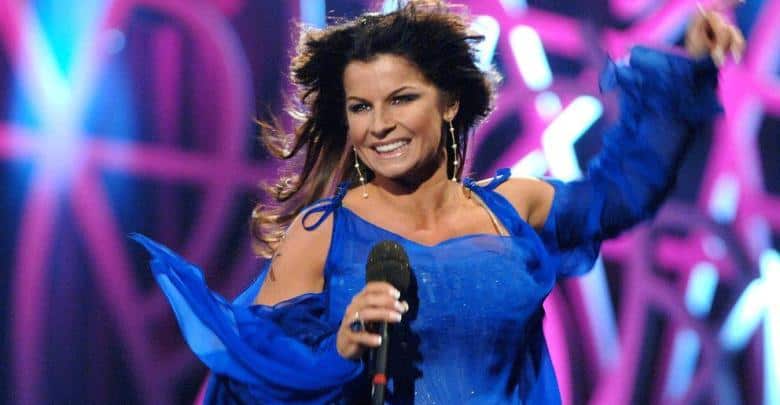 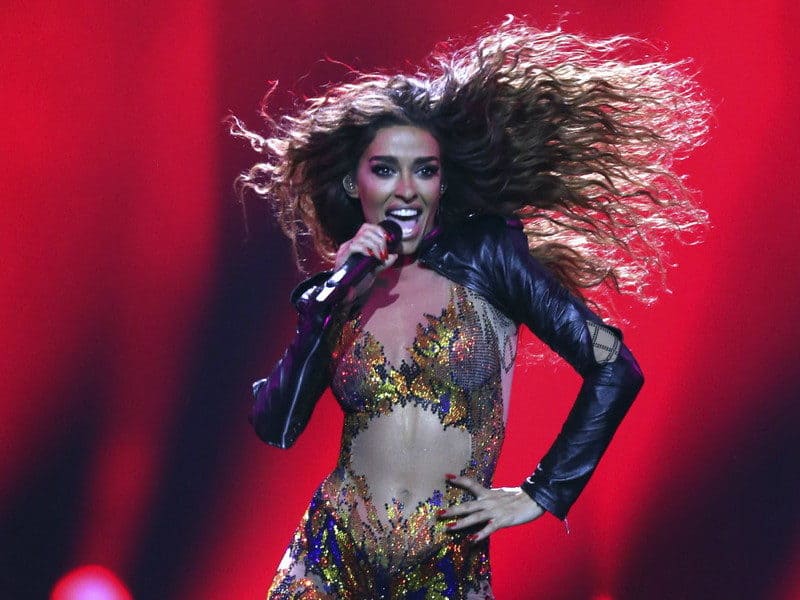 Eurovision 2018 runner up for Cyprus with Fuego. 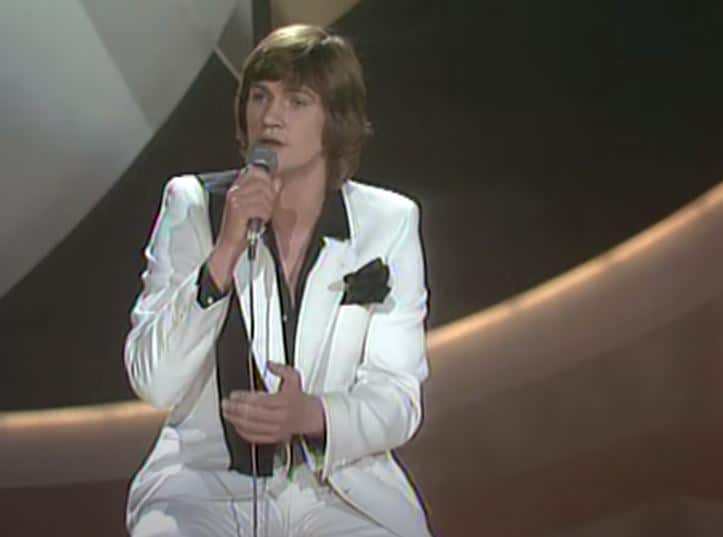 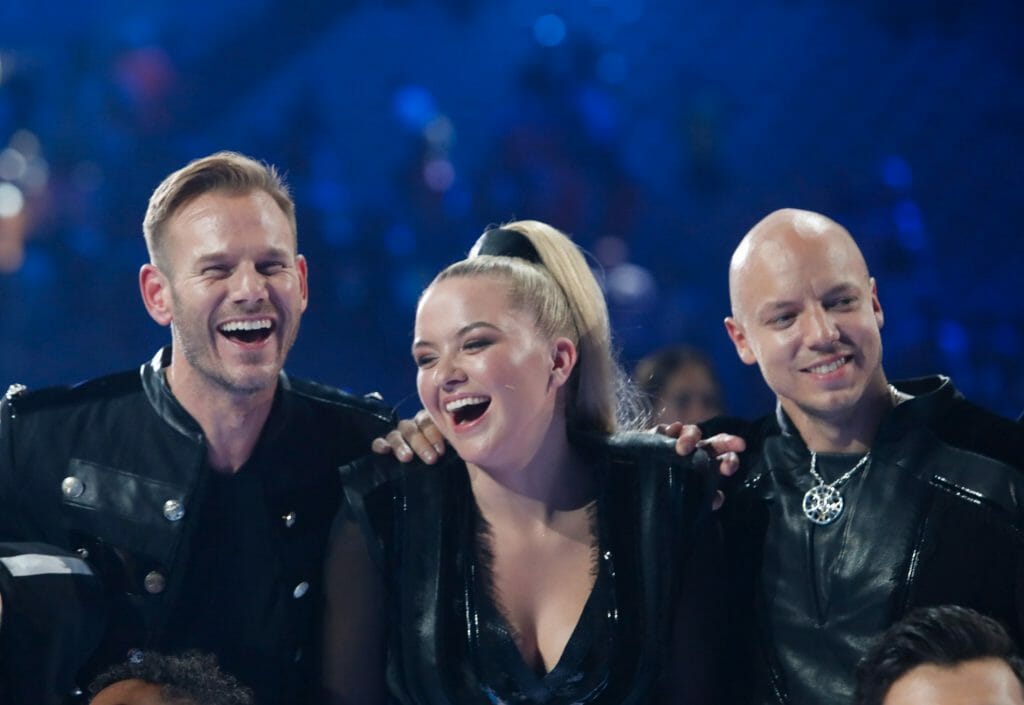 Placed 6th for Norway at Eurovision 2019 with Spirit In The Sky and were that year’s public vote winners. They came second in Norwegian selection Melodi Grand Prix 2021 with Monument.

Eurovision 2017 runner up for Bulgaria with Beautiful Mess. 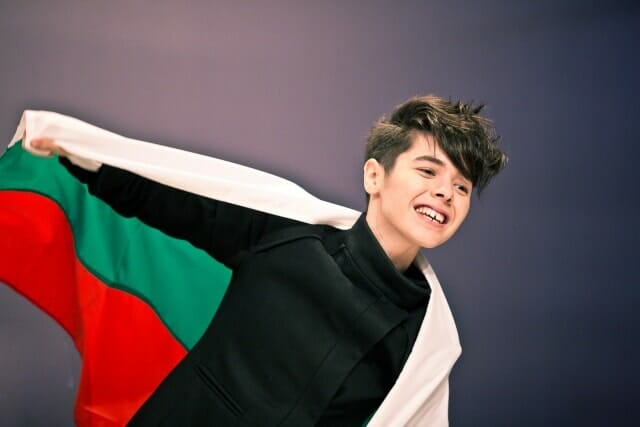 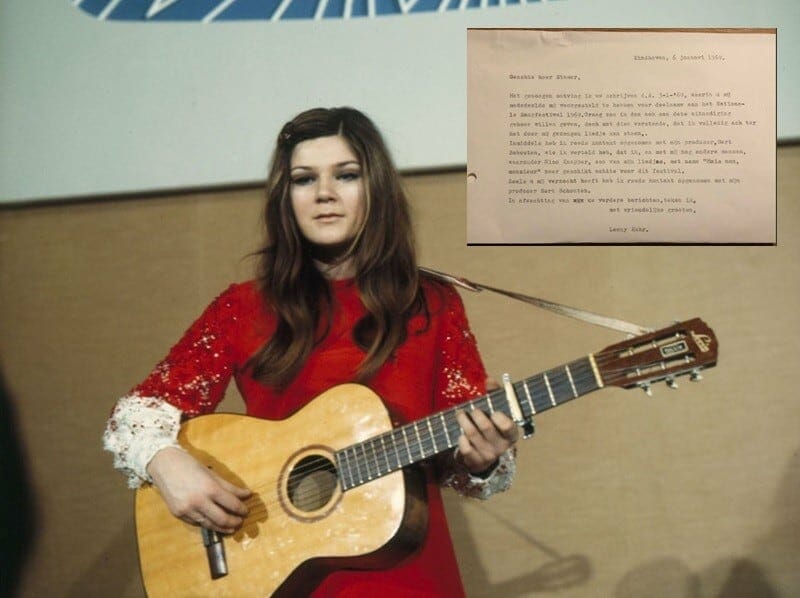 One of the four Eurovision 1969 winners, won for the Netherlands with the song De troubadour.

Eurovision 2012 winner for Sweden with Euphoria. 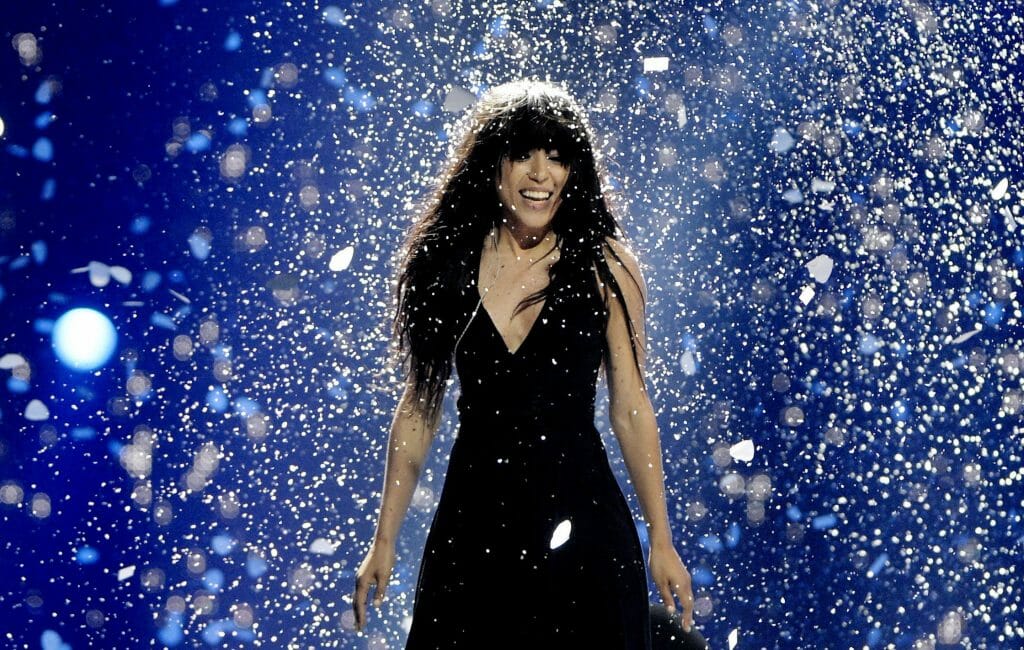 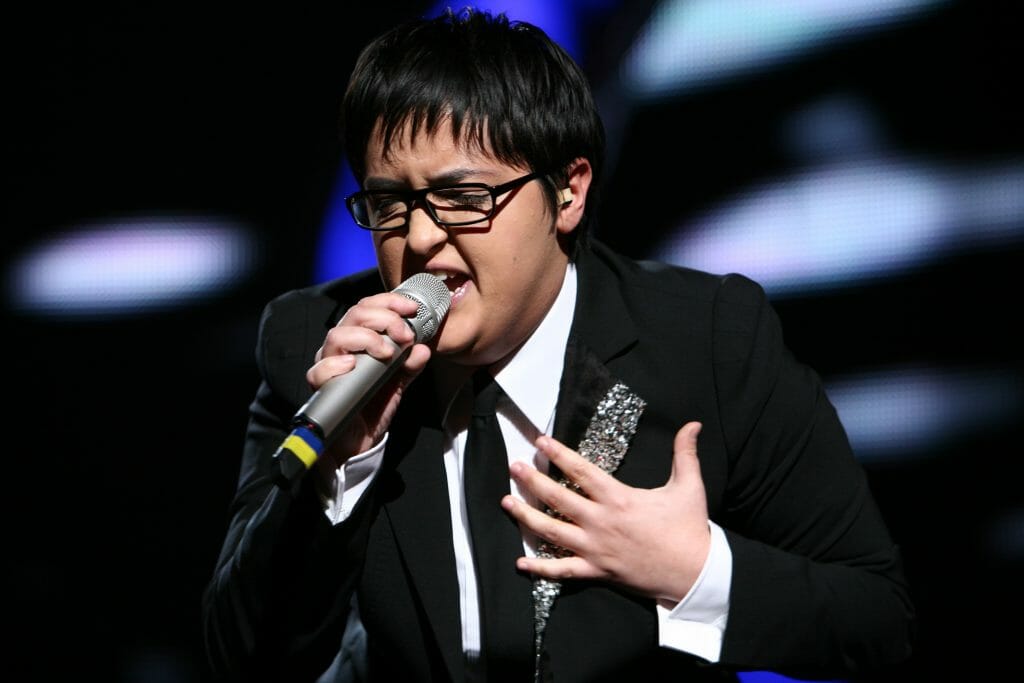 Eurovision 2007 winner for Serbia with Molitva.

Eurovision 2018 winner for Israel with Toy. 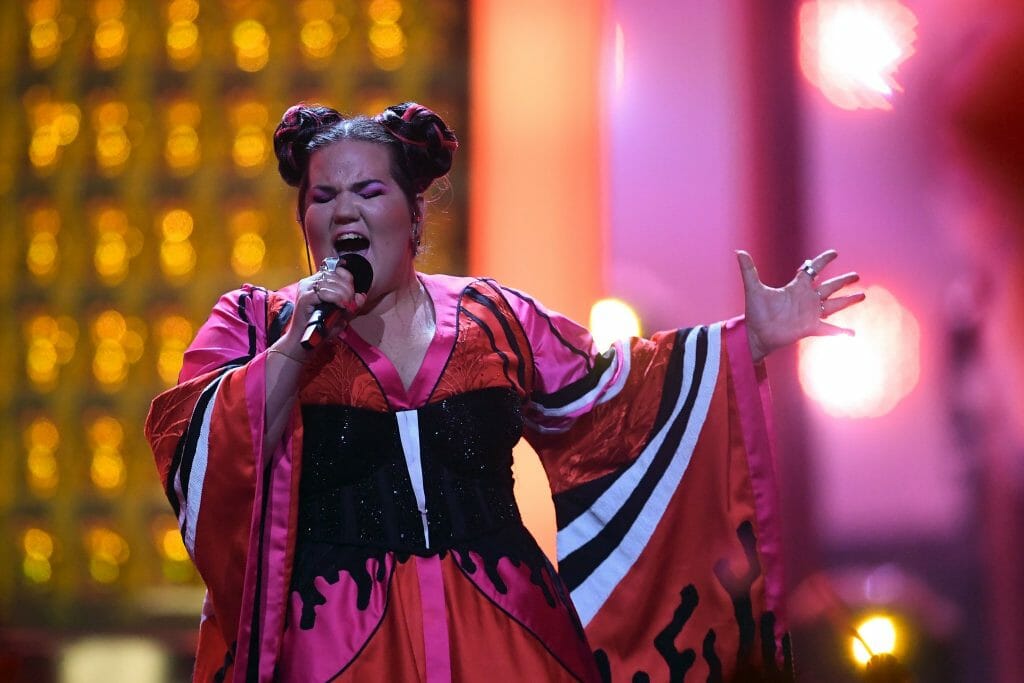 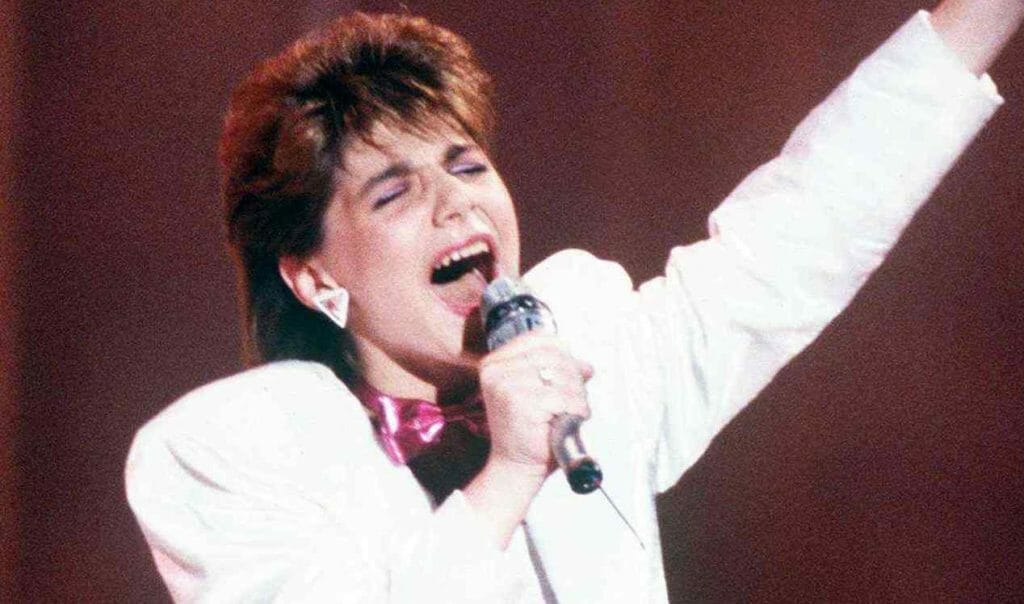 Eurovision 2007 runner up for Ukraine with Dancing Lasha Tumbai. 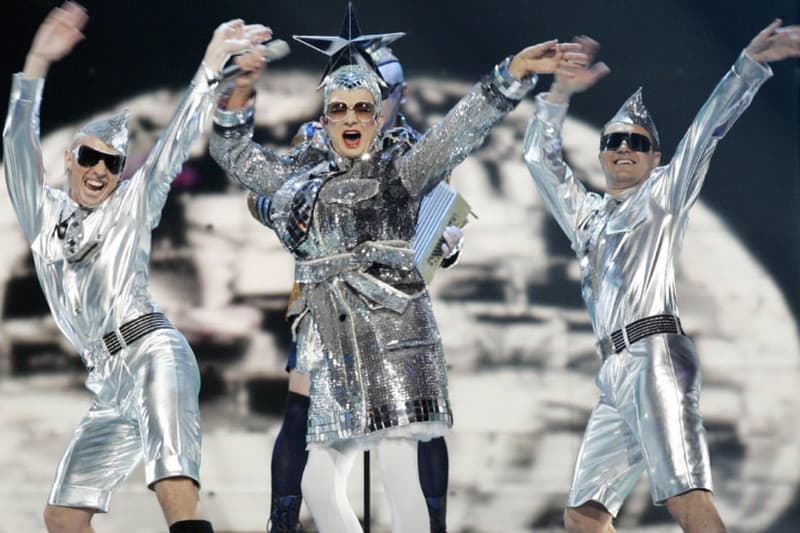 Will you be at Het Grote Songfestivalfeest in December? Who else would you like to see in the lineup? Let us know in the comments below or on our social media!