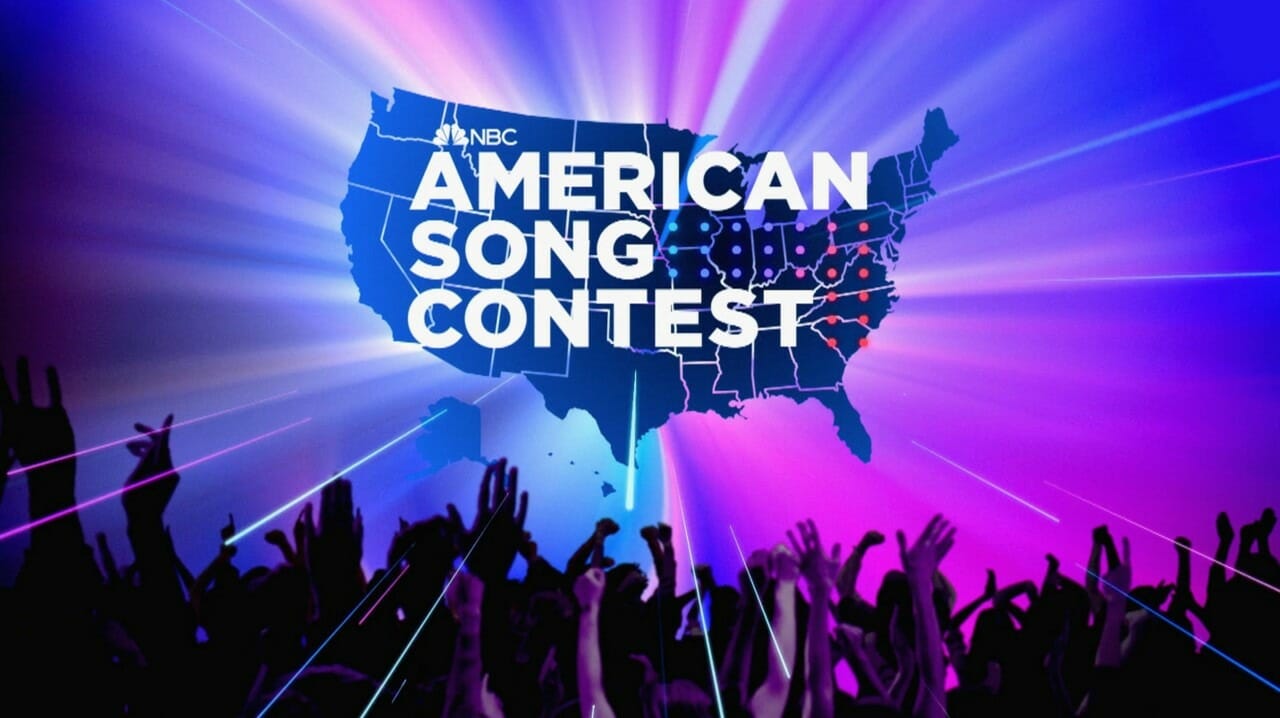 Here are the performers competing in the first qualifying round on Monday night’s debut of American Song Contest:

The running order will be revealed at a later time.

The Eurovision-inspired American Song Contest is set to debut on Monday, March 21 at 8:00 PM Eastern time on NBC with Kelly Clarkson and Snoop Dogg as the hosts.

Voting will take place during the show across eleven time zones when the show airs. Viewers will be able to vote in three methods; the NBC app, online voting, and TikTok.

Several international broadcasters will also air the contest. Here is who will be broadcasting the American Song Contest so far:

More details to come as the weekend commences.

Are you excited for Monday’s show? Tell us in the comments below!