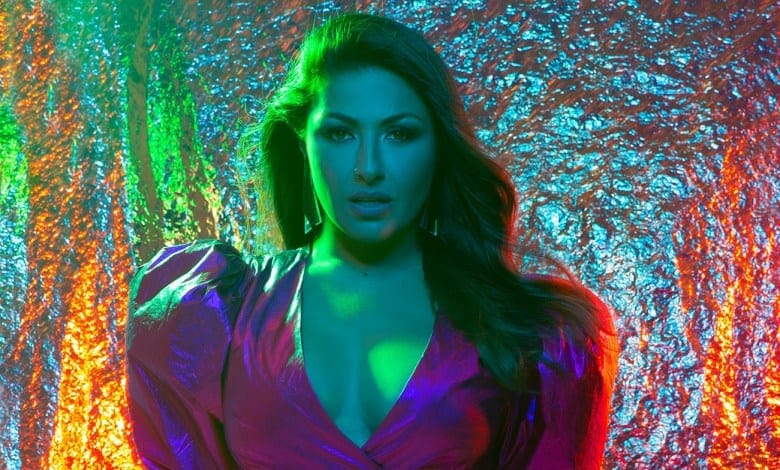 Eurovision 2005 winner Helena Paparizou is set to be performing a revamped version of her winning song My Number One at Rock The Roof in Rotterdam, according to Eurovision Fun.

Helena has been announced as one of the six artists performing at Rock The Roof, and is said to be in the process of revamping My Number One for the performance. Dimitris Kontopoulos who worked on the original song over 15 years ago is reported to be working with her again on the revamp, with its debut being on the rooftops of Rotterdam. Fokas Evangelinos who worked on her staging for her 2005 Eurovision performance will be setting the scene again for the revamp.

Rock The Roof will see six former Eurovision winners performing their songs that rendered them victorious in the contest on rooftops across Rotterdam as part of the Eurovision 2021 interval act.

Who else will we see in Rock The Roof?

Are you excited to hear the My Number One revamp? Let us know in the comments below or on our social media!