He is the lucky one! Uku Suviste wins Eesti Laul 2021 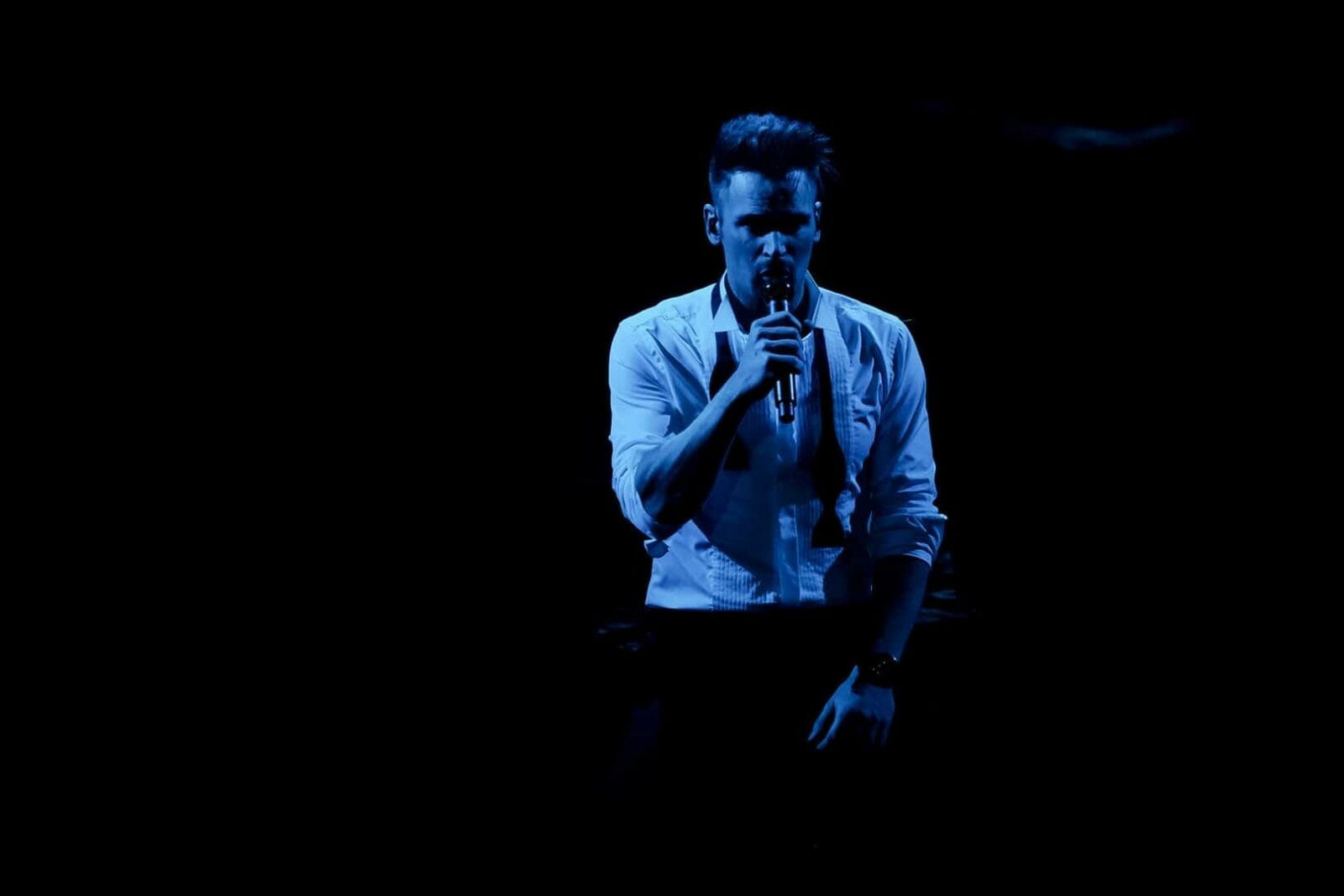 He’s done it again! Uku Suviste has won Eesti Laul 2021 and will represent Estonia at the Eurovision Song Contest in Rotterdam this May with The Lucky One.

After a tough final competing among other big names in the Estonian music industry such as Koit Toome and Ivo Linna, Uku sung his way to victory one again.

Twelve acts, six advancing from each semi final, competed for the win tonight at the Grand Final in Tallinn, Estonia. Uku Suviste, Jüri Pootsmann and Sissi advanced to the Superfinal after the first round of voting has taken place, and Uku emerged victorious for the second time.

The show was hosted by comedian Tõnis Niinemets and Grete Kuld, as were the two semi finals previously. Interval acts for the Grand Final included a performance by former Eesti Laul finalist Stefan and pop princess Liis Lemsalu who performed their new single Doomino together. 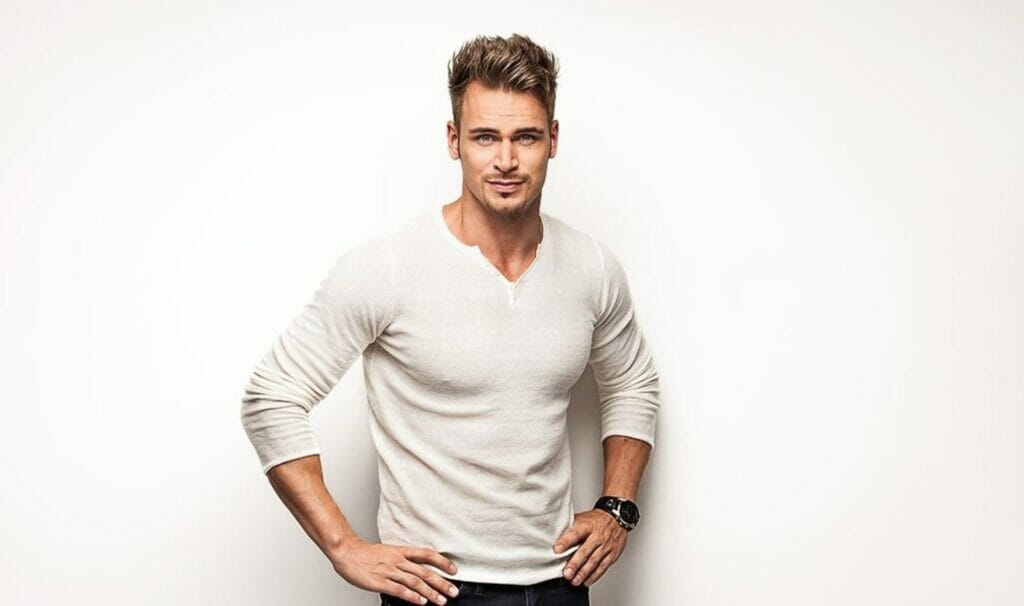 Uku Suviste is an Estonian singer and songwriter from Võru. He rose to prominence in 2005 when he performed on popular Estonian singing contest Kaks Takti Ette and placed 3rd. In 2010 he took part in Russia’s largest song contest New Wave and also finished third.

In 2018 he competed in the 7th season of The Voice Russia and was coached by Ani Lorak, and was eliminated in the semi final.

He has competed in Eesti Laul three times in total. In 2017 he competed with Supernatural and came 7th in the semi final, failing to qualify. In 2019 he entered with Pretty Little Liar and reached the superfinal, placing 2nd. In 2020, he entered with What Love Is and eventually won the contest overall along with the ticket to Rotterdam to represent Estonia at Eurovision 2020.

Are you happy Uku won Eesti Laul for the second time? Let us know in the comments below or on our social media!