Greek Eurovision 2021 entry to be released on March 10th 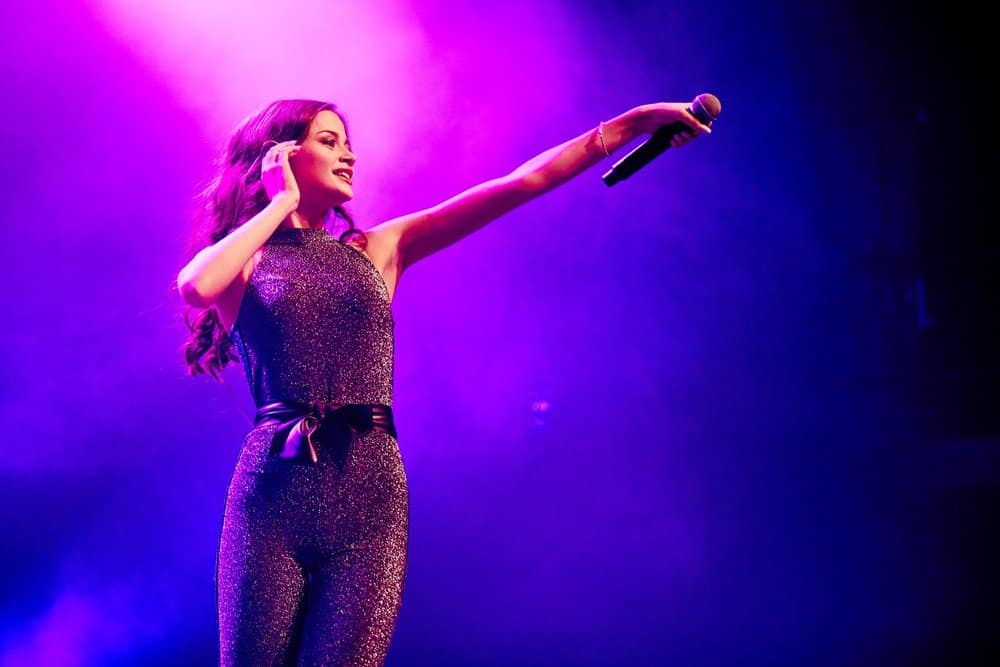 Greece’s Eurovision 2021 representative Stefania has revealed on ERT’s evening new program that her entry for this year’s contest will be revealed on March 10th. The song, Last Dance, has been composed by Dimitris Kontopoulos, ARCADE and Sharon Vaughn, and was selected from five potential songs that Stefania and her team sent to Greek broadcaster ERT. 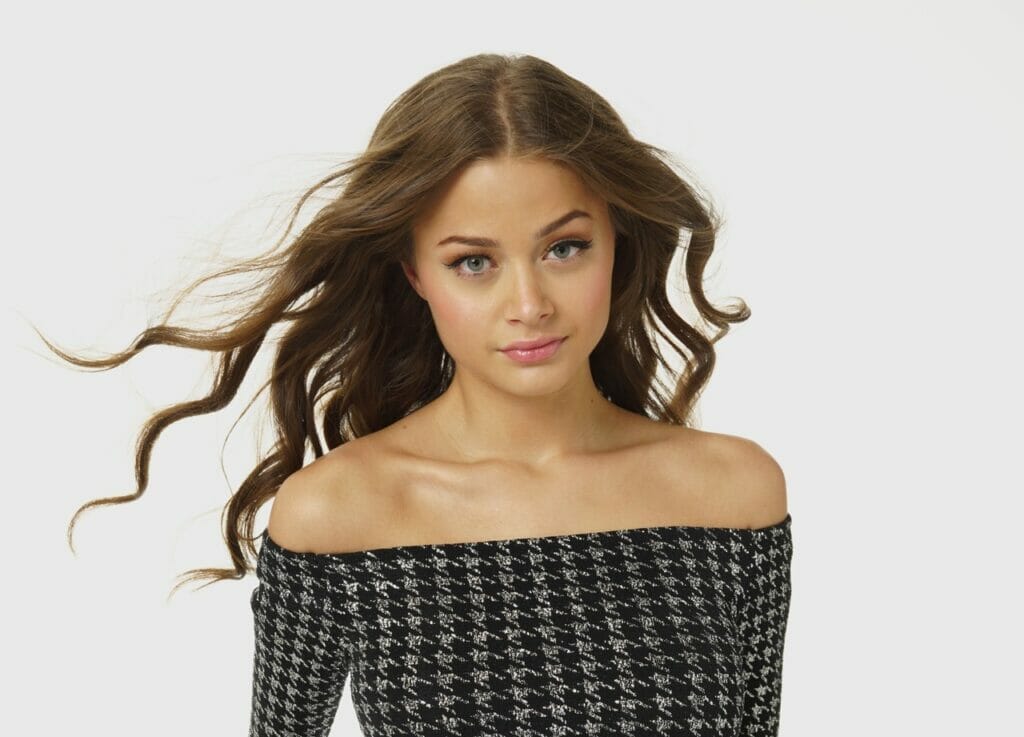 Stefania Liberakakis, better known as Stefania, is a Greek-Dutch singer born in Utrecht, The Netherlands. She has represented The Netherlands at the Junior Eurovision Song Contest in 2016 with girl group Kisses.

Greek broadcaster ERT announced in 2020 that Stefania would represent them at the Eurovision Song Contest that year with Superg!rl, however the contest was cancelled due to the ongoing pandemic and Stefania was announced as their 2021 representative with Last Dance.

Are you excited for the release of Last Dance? Let us know in the comments below or on our social media!