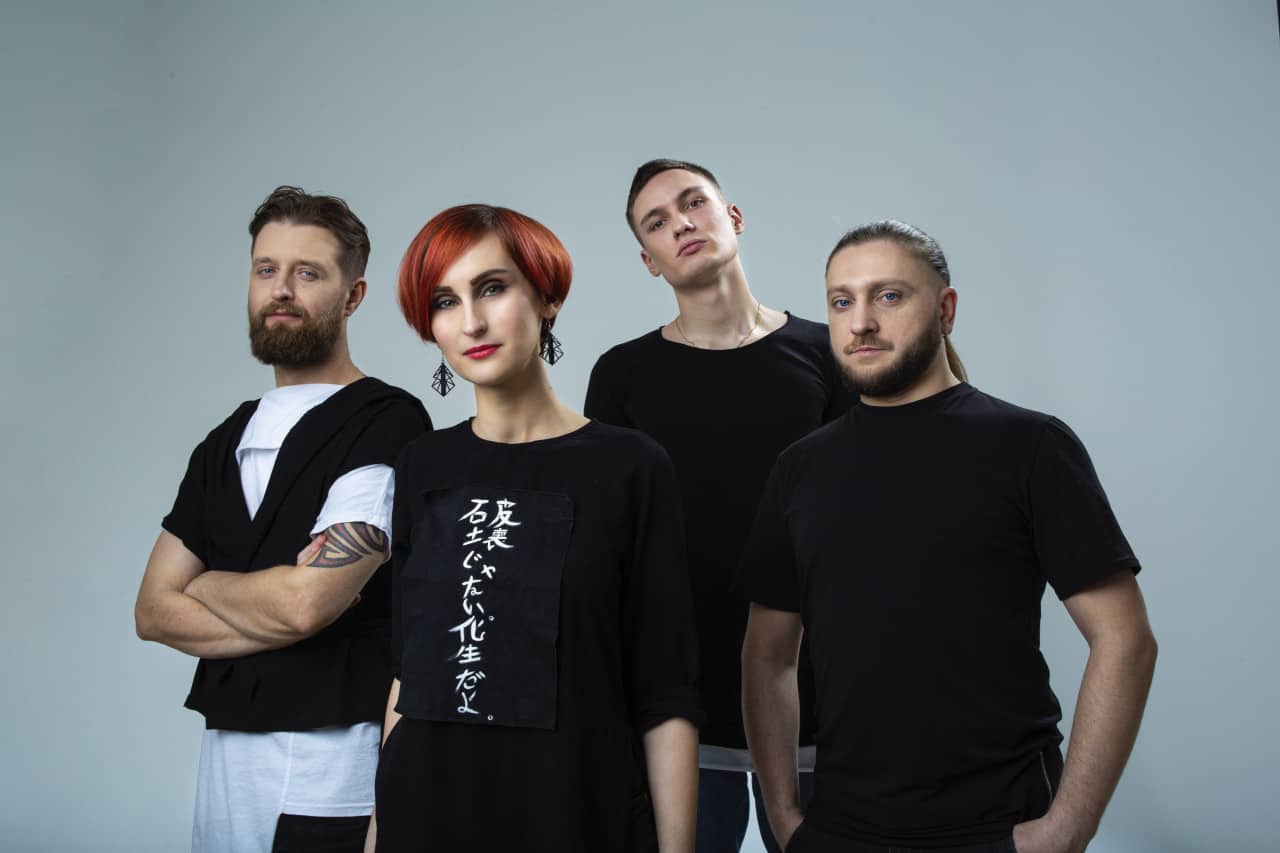 Ukrainian representatives for Eurovision 2020 and 2021 honored by the Ukrainian music industry.

Established in 2011, the awards allow honoring Ukrainian artists according to different categories.

After being reselected Ukrainian candidates for Eurovision 2021, Go_A have released their revamp for the contest.

The 10th “YUNA” ceremony scheduled for the end of March will be an opportunity for viewers to see Go_A make a first live performance of their song “Shum“.
Combining traditional Ukrainian singing styles with modern dance beats like African drums, and guitar, Go_A is part of the new Ukrainian musical wave. They will perform in the first semi-final on May 18th.

Are you guys excited to see Go_A live performance? How do you like their song “Shum” ? Give us your thoughts in the comments!