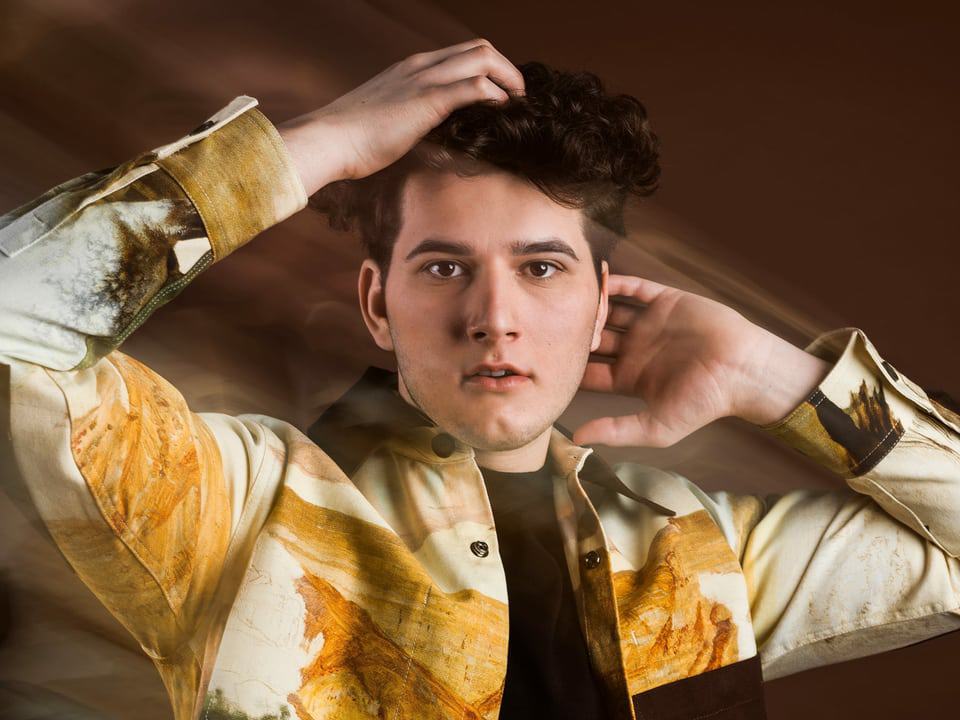 Switzerland representative has just released his song for Eurovision 2021!

The young Swiss artist, Gjon’s Tears, who was one of the favourites of the 2020 contest, has again gained popularity over his song for Eurovision 2021. Gjon’s Tears was supposed to perform “Répondez-moi” for Switzerland at Eurovision 2020, but unfortunately due to the contest’s cancellation this was not possible. The 22-year-old singer will try again next May as the Swiss delegation has renewed its candidacy for the 2021 edition.

With Tout l’Univers, he reveals his talent in a new song with a powerful voice and a moving videoclip. This is the second French song of this edition of Eurovision, and it is also a ballad. Switzerland had not submitted a song in French to the competition since 2010.

“Tout l’Univers” was selected in December 2020 among 13 other songs. It was co-written by Gjon himself. The song was chosen by a 100 person viewer panel and a 20 person jury of international specialists.

Gjon Muharremaj, better known musically as Gjon’s Tears, is a Swiss-Albanian singer from Broc, Switzerland. He was internally selected to represent Switzerland at the 2020 Eurovision Song Contest with Répondez-moi. Due to the consequent cancellation of the contest in light of the ongoing COVID-19 pandemic, Swiss broadcaster SRF soon announced that Gjon’s Tears will stay as their representative for the 2021 contest, due to be held in Rotterdam this May.

What do you guys think of “Tout l’Univers” ? Give us your thoughts in the comments!