Germany have decided: Malik Harris will sing “Rockstars” at Eurovision 2022 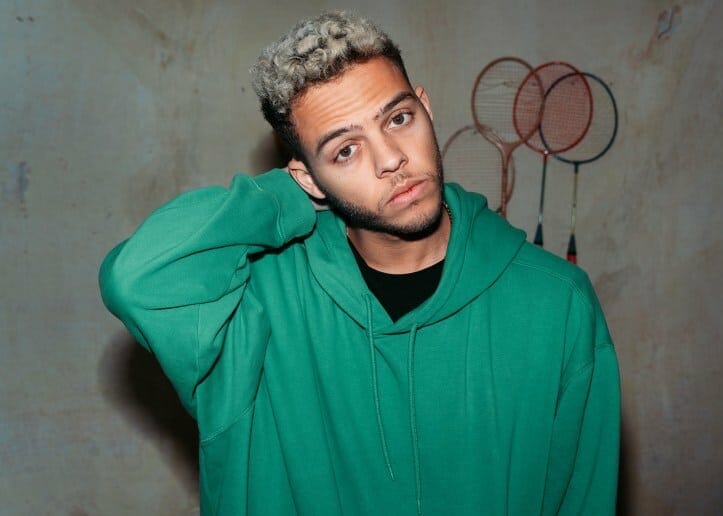 Germany: 12 points! That is the goal for the German representative at the Eurovision Song Contest 2022 in Turin. The national selection is over and we have a winner: It’s Malik Harris with the song Rockstar. In an exciting and emotional evening dedicated to the war against Ukraine, Rockstars came out victoriously. Highlight of the night was Jamala with her song 1944 which was the winner of Eurovision 2016 in Sweden.

Here are the results of Germany: 12 points (Online voting + televote = overall score). The order is based on the running order.

The show had been broadcasted on Das Erste, One as well as on all regional channels such as NDR. Host of the show was Barbara Schöneberger also functions as the German spokesperson for several years already. As part of the so-called Big 5, Germany has a guaranteed spot in the grand final on May 14th. In addition to that, Germany can vote in the second semifinal on May 12th. 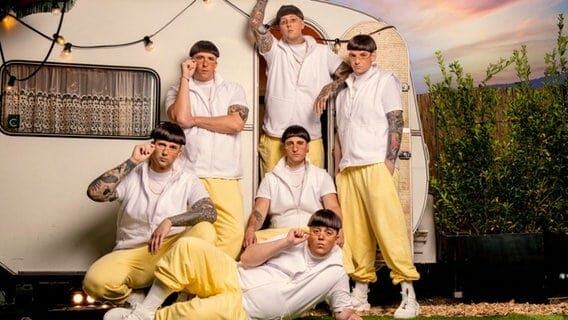 An online voting had already opened from different German radio channels on 28 February to choose the best song. Each radio channel announced their votes and made up 50% of the votes. In addition to that, the audience of the show had the chance to vote via televote and SMS. These results also served 50% of the results. This time, there is no jury influence on the final result. However, the 6 final acts have been picked from a jury which causes a lot of controversy as fan-favourite Eskimo Callboy hadn’t been picked as a finalist with their song Pump It. Watch our opinion on this matter as well as review of all the 6 competing songs down below.

Germany joined the Eurovision family in the first ever contest in 1956. They have participated in every year since with the exception of 1996, when their entry Planet Of Blue didn’t make it through to the Eurovision final. Out of Germany’s 63 participations 2 reached the top and won. In 1989 Nicole won with her song Ein Bißchen Frieden. Germany’s latest win was in 2010, when Lena won the contest with her song Satellite. Jendrik was Germany’s representative in 2021 with his song I Don’t Feel Hate, the singer from Hamburger finished 25th with 3 points.

Are you happy with the results? What is your prediction for Germany at Eurovision this year? And who was your favourite of this selection? Let us know down in the comments. 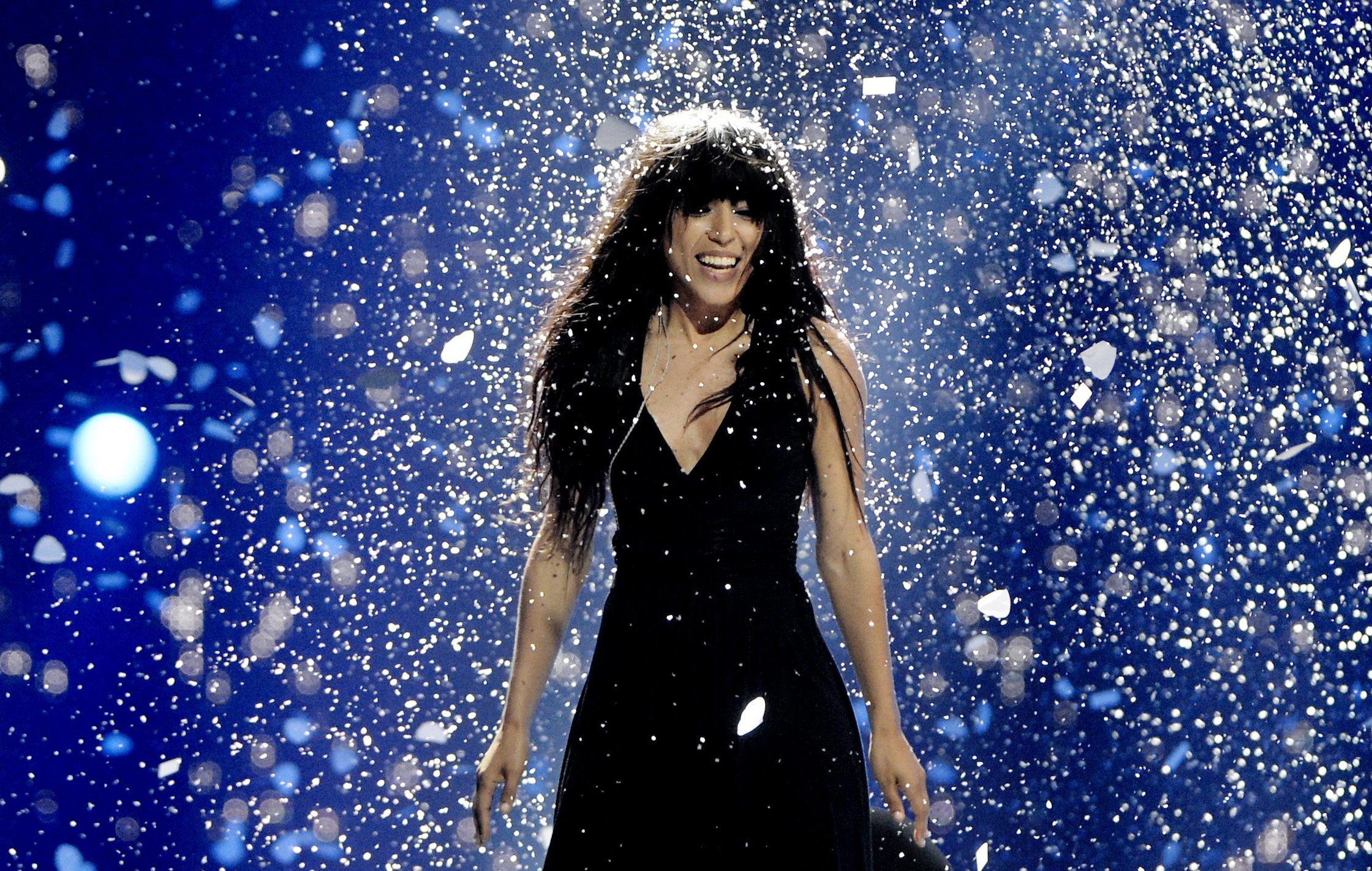 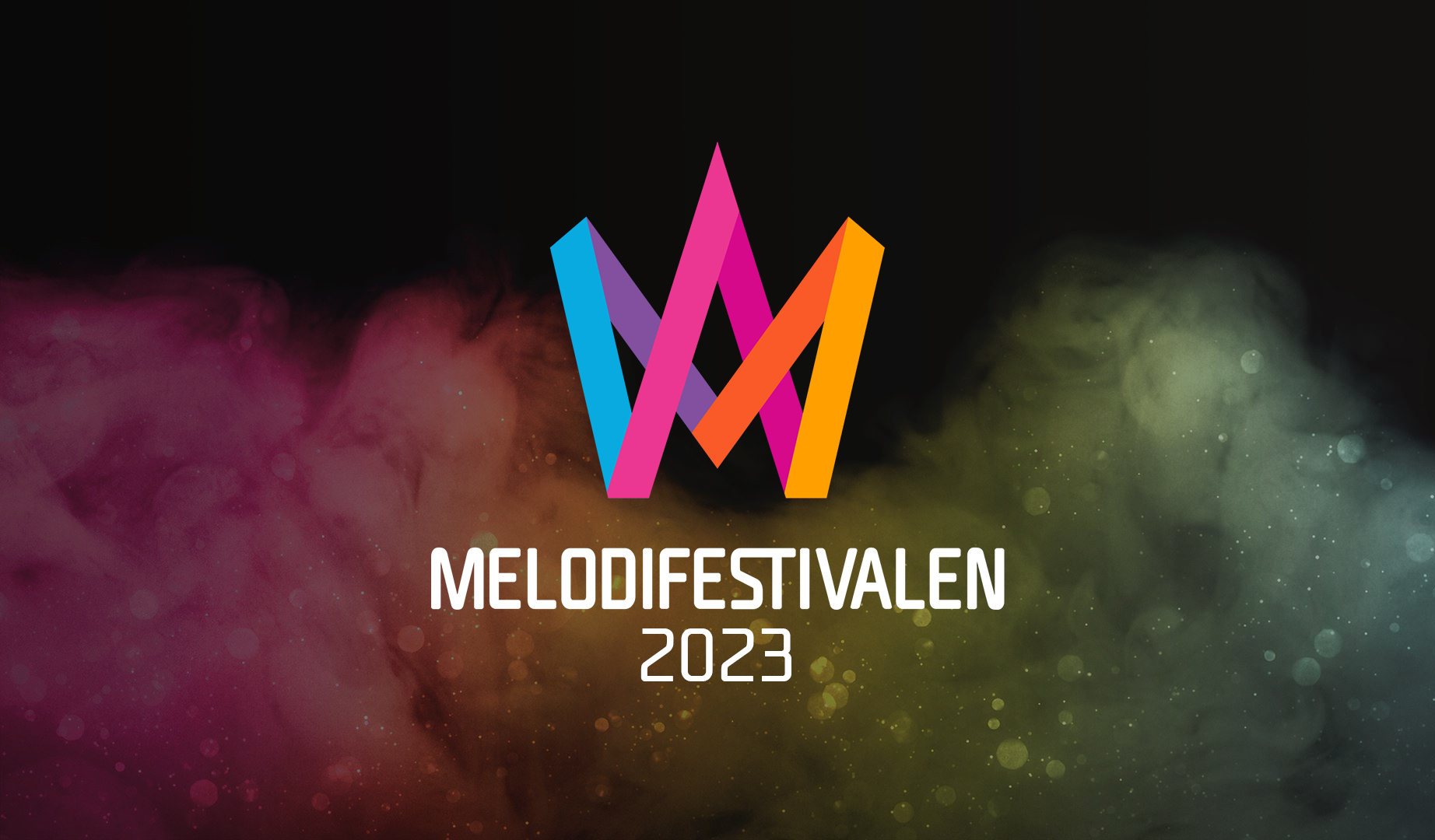 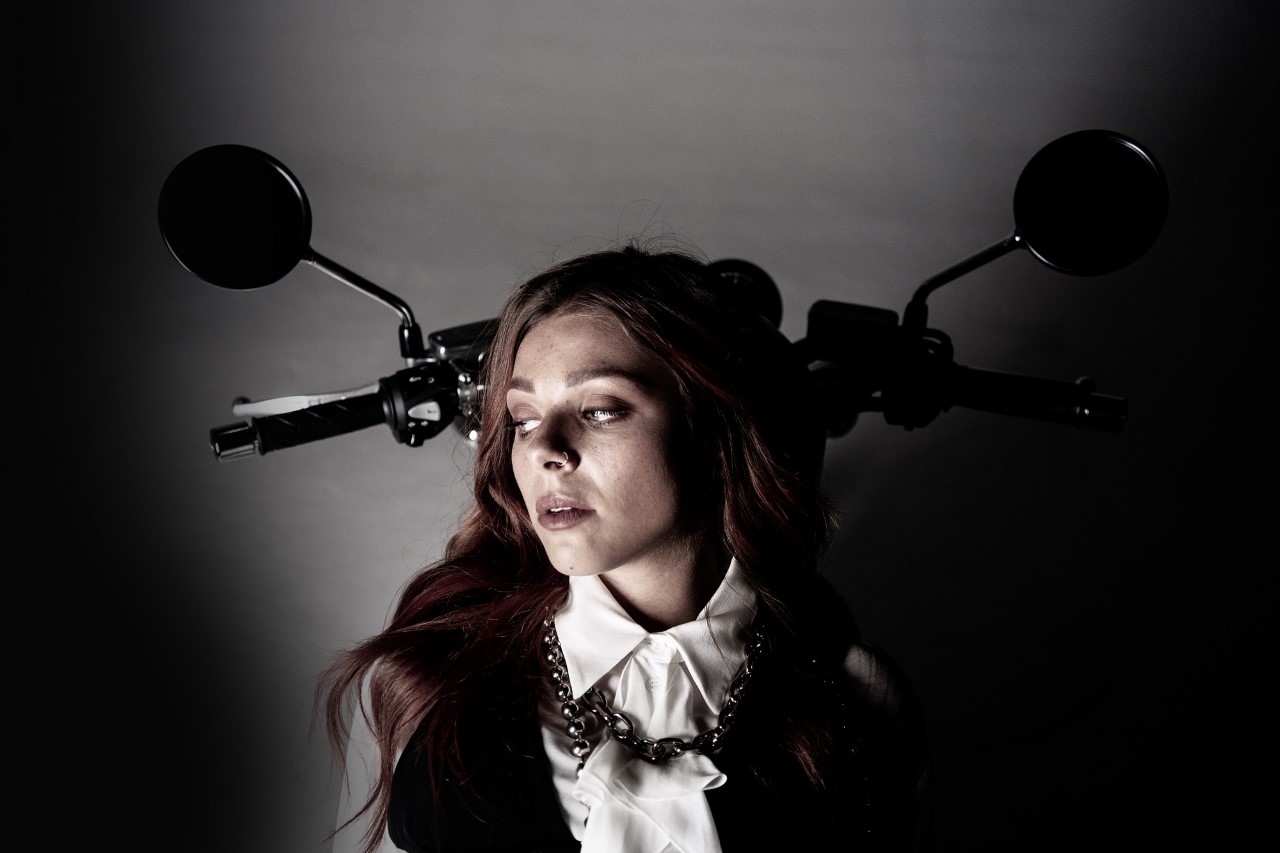 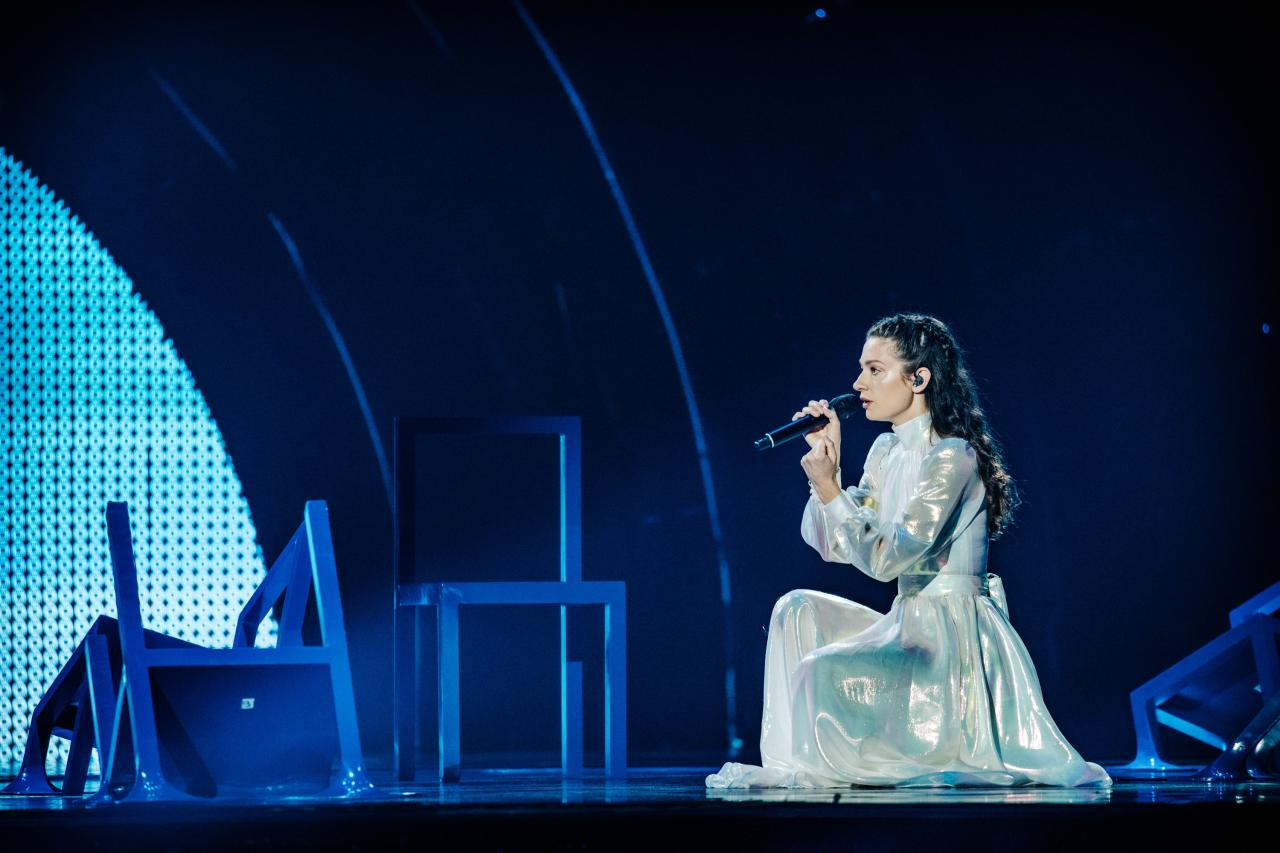 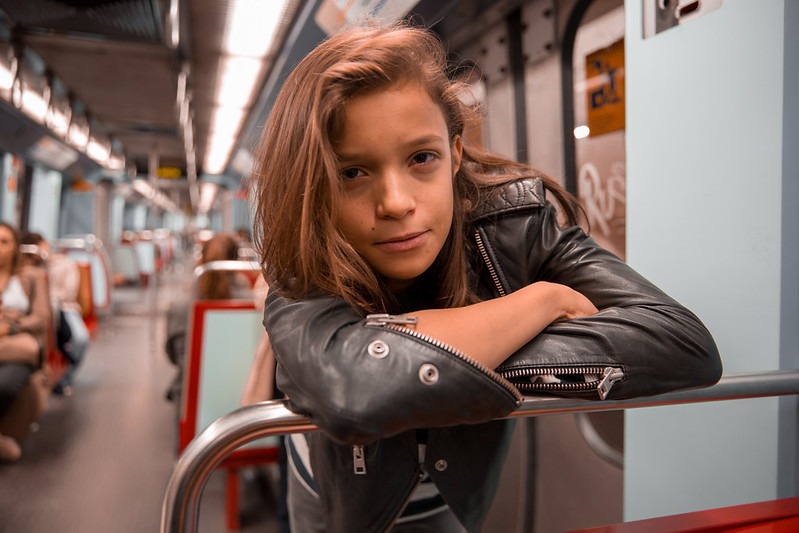