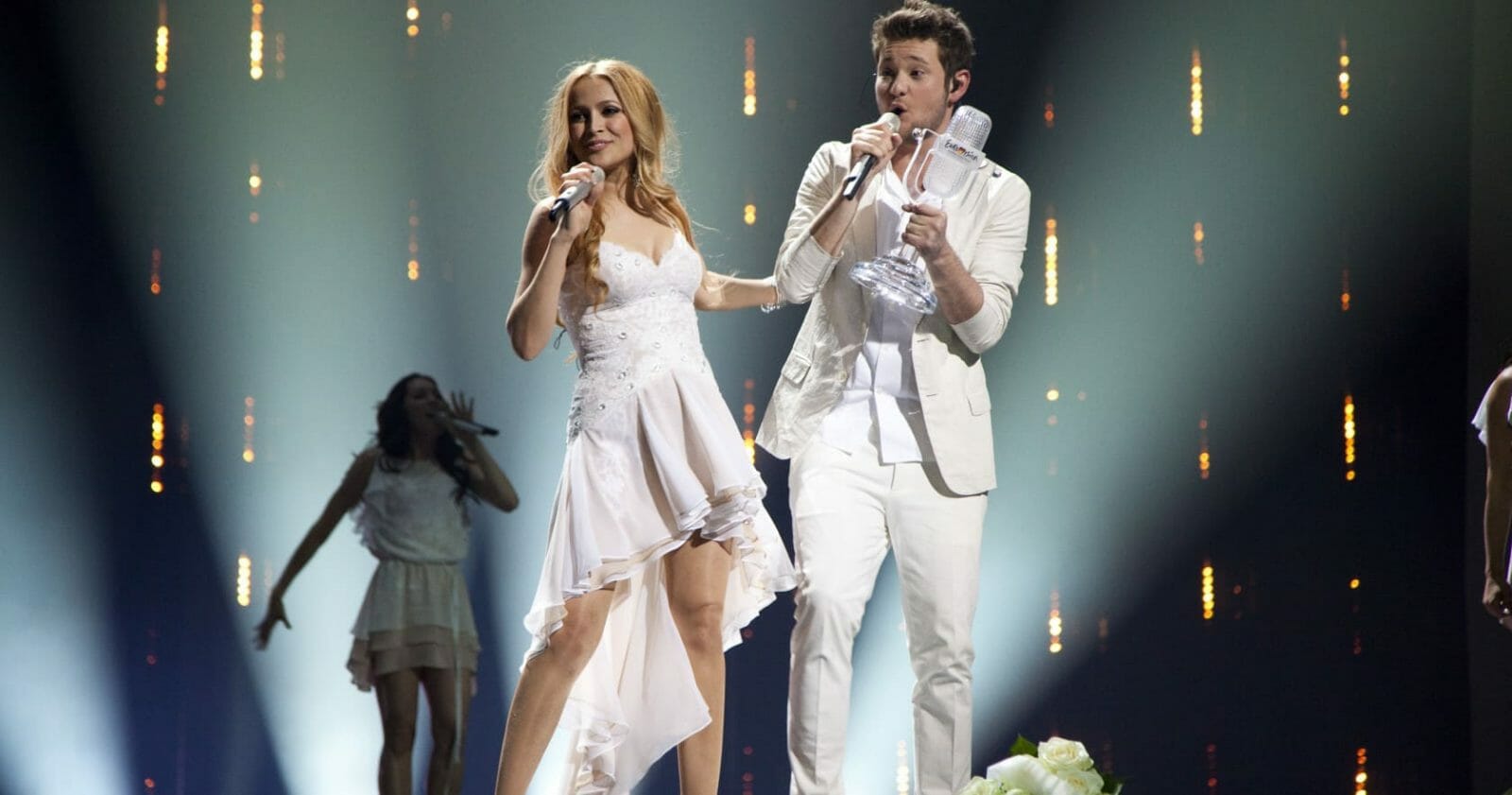 Das Erste will take Germans back in time to 2011

Germany is ready for the upcoming Eurovision week. In order to get excited for Eurovision, the German national broadcaster “Das Erste” has decided to show the Eurovision Song Contest 2011 once again in their main program. The date will be May 21st which is one day before the 2021 final. It will start at 11:45 pm CET.

For Germany, the Eurovision Song Contest 2011 is a very special edition of the biggest music show in the world. In 2010, Lena Meyer-Landrut won the Contest in Oslo with the song Satellite. As a result, the German city Düsseldorf hosted the show in the following year. The show had been presented by comedian Anke Engelke, songwriter and Eurovision legend Stefan Raab and news speaker Judith Rakers. Lena had competed again in this edition with the song Taken By A Stranger and finished in 10th place. Ell & Nikki from Azerbaijan came out victoriously in Düsseldorf with the song Running Scared.

Germany joined the Eurovision family in the first ever contest in 1956. They have participated in every year since with the exception of 1996, when their entry Planet Of Blue didn’t make it through to the Eurovision final. Out of Germany’s 63 participations 2 reached the top and won. In 1989 Nicole won with her song Ein Bißchen Frieden. Germany’s latest win was in 2010, when Lena won the contest with her song Satellite. Ben Dolic was internally selected to represent Germany in 2020 before the contest got cancelled due to COVID-19. Jendrik will represent Germany in Rotterdam this year with the song I Don’t Feel Hate.

Do you think Azerbaijan has been a deserved winner in 2011? Would you like to see other broadcasters to show previous Eurovision editions on television? Let us know down in the comments.