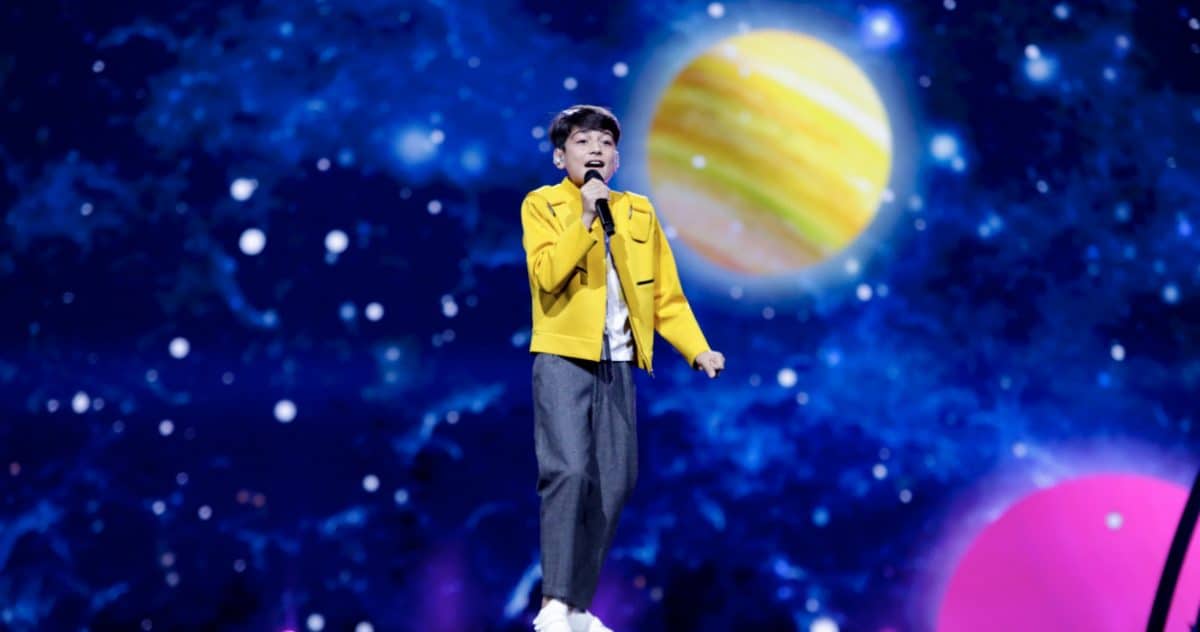 The Georgian national final returns in Autumn this year again.

The participants of the fourth edition of Ranina have just been announced by the Georgian broadcaster GPB. This year, there will be ten to compete to have the right to represent their country in the Junior Eurovision Song Contest 2021, organized in Paris.
Without further delay, here are the contestants:

Ranina 2021 will debut on GPB on Saturday September 11, 2021 at 8:00 p.m. CET. The show is based on a tour of 4 stages during which the 10 candidates will perform in public with a symphony orchestra and with famous artists and bands, yet to be revealed. At each stages, the contestants will be evaluated by a jury of 3 people. The 5 best will qualify for the semi-final and the best 3 will go to the final. The final will take place on November 13.

In 2020, for the Junior Eurovision Song Contest organized in Warsaw, Georgia was represented by Sandra Gadelia with “You Are Not Alone“. She ranked 6th with 111 points. Georgia has won the contest on three occasions, making them the country with the most victories throughout the history of the contest.

Tell us guys, are you excited as well by Ranina 2021? Do you think Gerogia will step up its game to win the Junior Contest once again? Let us know what you think in the comments below!