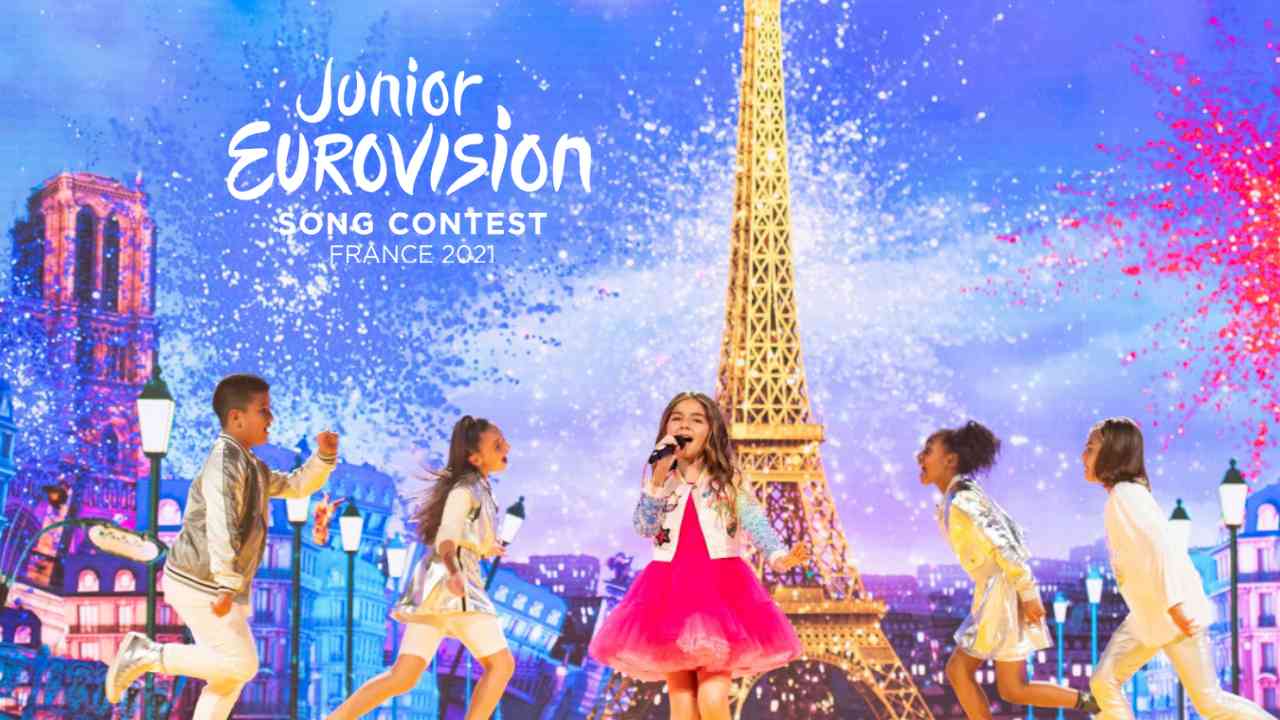 France Télévisions also announced that the selection would be made internally, for the artist as for their song. France will host the competition for the first time after Valentina’s victory last year. The competition will take place on November 28, however the host city has not yet been named.

Lyon is the last French city to have hosted a Eurovision brand competition, namely that of “Young dancers” in 1999. The last Eurovision Song Contest to have been organized in France dates back to 1978. Paris had hosted the “senior” competition after Marie Myriam’s victory in 1977.

Nine countries have confirmed their participation for Junior Eurovision 2021:

Are you excited about Junior Eurovision? Where would you like it to take place? Let us know in the comments!