From 1st January 2021, Delphine Ernotte Cunci, will assume the role as the President of the European Broadcasting Union (EBU) while Petr Dvořák will serve as Vice President. Ms Delphine is the first female to be elected as EBU’s president. They were both elected to their respective roles after winning a majority of the votes at EBU’s first virtual General Assembly held online earlier this month.

As EBU’s president and vice president, Ernotte Cunci and Dvořák will be responsible for steering EBU’s Executive Board and help promote the value and importance of public service media across Europe. 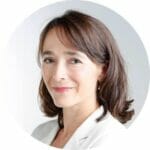 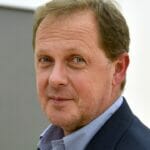 Ms Delphine Ernotte Cunci was appointed as CEO of France Télévisions in 2015 and has recently been re-elected for a second-term.

Before joining France Télévisions, she spent 26 years at French multinational telecommunications corporation Orange S.A and was the CEO of Orange France from 2011-2015.

Both Ernotte Cunci and Dvořák were elated upon receiving news of their new appointments within EBU.

“I am very honoured by the trust and confidence members have bestowed upon me. The health crisis has underlined the major democratic role played by public service media in accessing free and trusted information. The diversity of our countries and cultures is a major strength in confronting global media platforms and I will rely on it. I will follow in the footsteps of my predecessor Tony Hall, to whom I pay tribute, so that our alliance can continue to uphold Europe’s cultural and technological sovereignty. Lastly, I am both proud and happy for all France Télévisions staff, with whom I share the honour of becoming the EBU’s first female president." 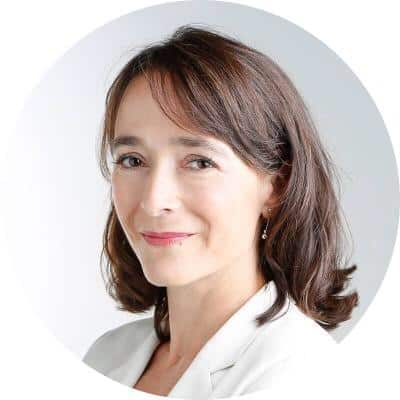 The team at Eurovoxx wishes them all the best in their new roles within the EBU.