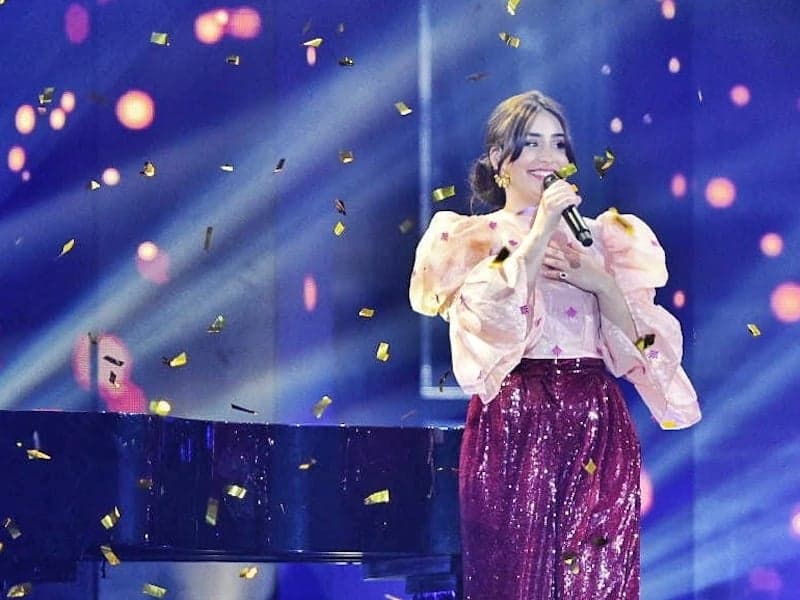 Elisa won the 2020 edition of Festival da Canção with Medo de Sentir and was due to represent Portugal at the 2020 Eurovision Song Contest in Rotterdam. However, due to the ongoing pandemic the contest was cancelled and RTP later decided to hold the national final again instead of selecting Elisa internally.

You can watch Andy’s reaction to Elisa’s Eurovision 2020 entry Medo de Sentir below!

Who’s your favourite for this year’s Festival da Canção? Let us know in the comments below or on our social media!