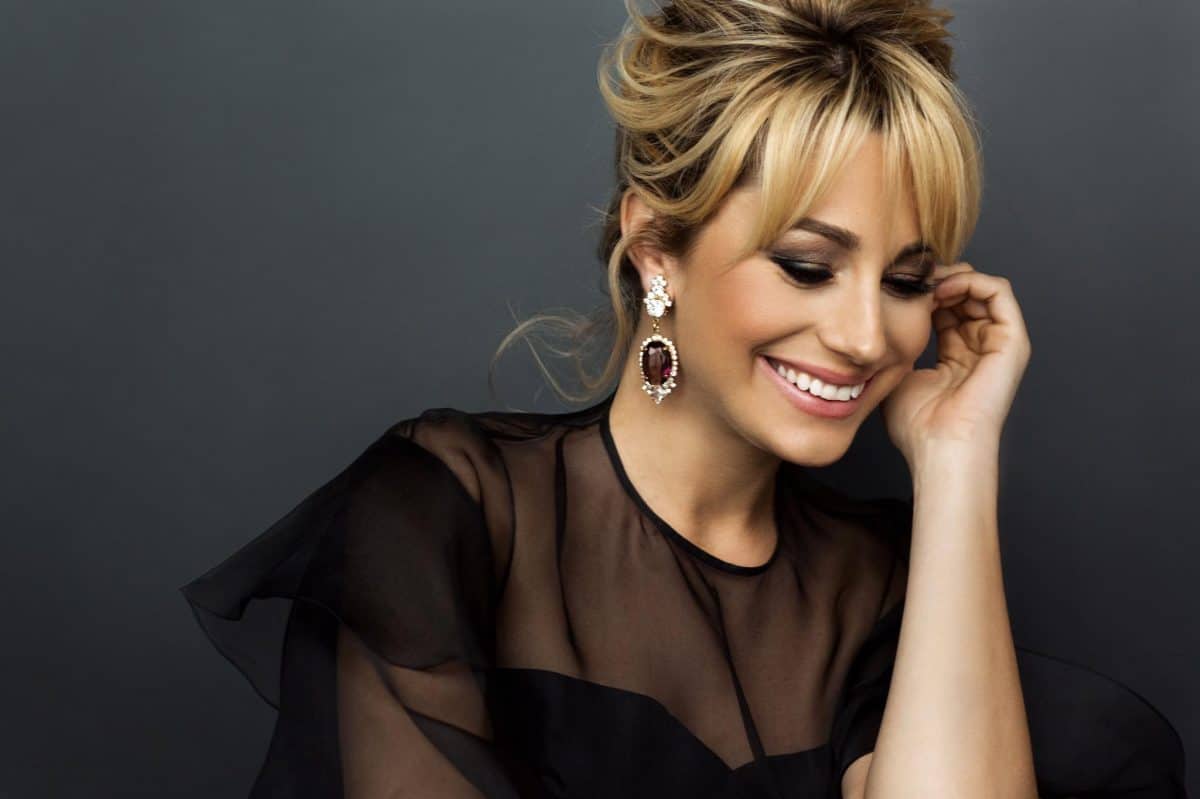 It has been reported that an extravagant reveal concert has been planned for Moldova’s 2021 Eurovision entry, featuring some very well known names from the Russian music industry.

Moldovan representative for Eurovision 2021 Natalia Gordienko along with the ‘Dream Team’ have planned the big reveal concert in Moscow on March 4th. Natalia’s Eurovision entry Sugar will be performed at the Crave Theatre in Russia with the reveal kicking off at 18:00 CET.

Reports by Eurovision Fun also state that Natalia will be performing songs written by the Dream Team that have been previously performed at Eurovision as part of the concert. The performances are said to include:

Former Eurovision participants Sergey Lazarev, Ani Lorak and Polina Gagarina are said to have been invited to the reveal concert on March 4th in Moscow. 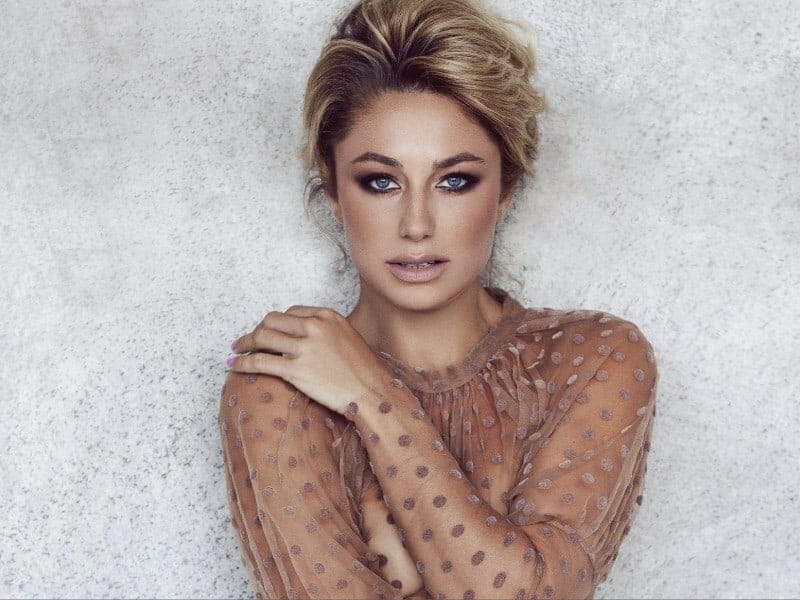 Natalia Gordienko is a Moldovan singer and dancer from the capital city Chișinău. In 2006, she represented Moldova at the Eurovision Song Contest held in Athens alongside Arsenium and Connect-R with Loca, scoring 22 points and 20th place in the final.In 2020, she won the Moldovan national final for Eurovision O melodie pentru europa with her song Prison and was due to represent Moldova at the Eurovision Song Contest in Rotterdam that May but due to the COVID-19 pandemic the contest was cancelled.

It was later confirmed that Natalia would stay as Moldova’s representative for the 2021 Eurovision Song Contest.

Are you excited for the reveal show where we’ll hear Moldova’s Eurovision 2021 entry Sugar? Let us know in the comments below or on our social media!