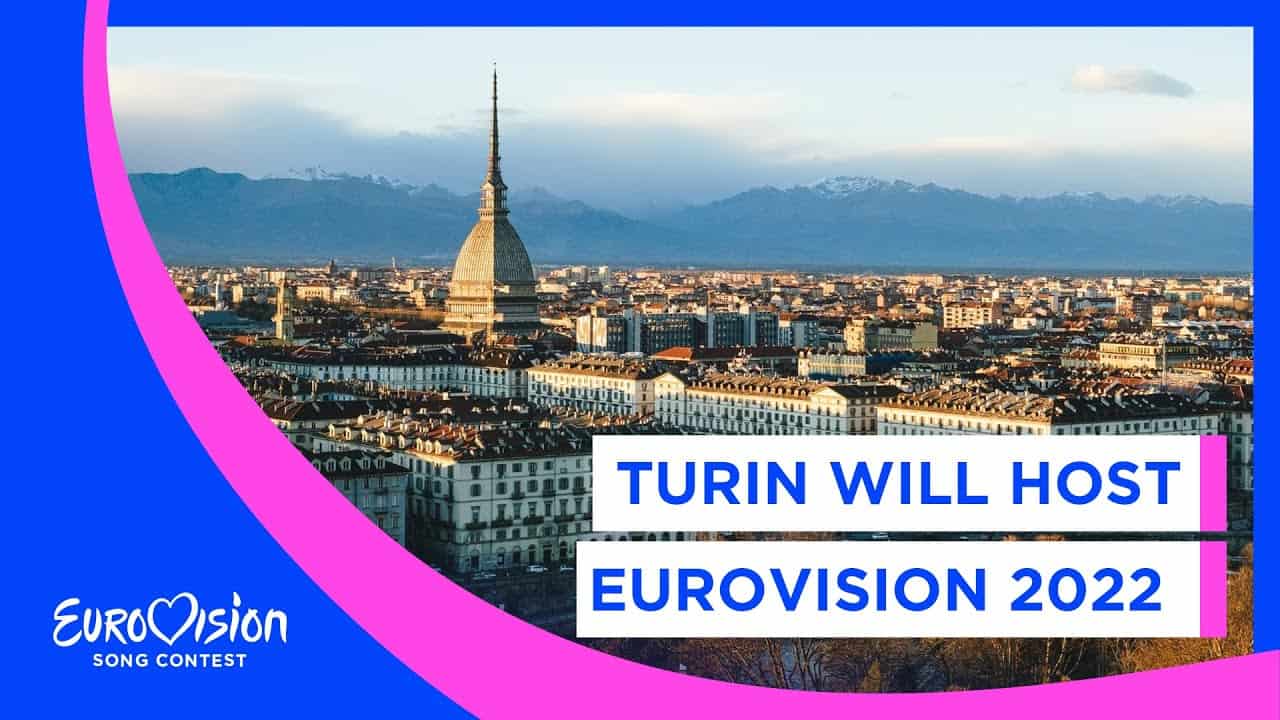 It is a tradition, the country which wins organises the competition the following year. Thus, after winning it in Rotterdam (Netherlands), in May 2021, Italy will organize the 66th Eurovision Song Contest, in 2022.

After a (too) long wait for the fans, Italy has finally revealed the winner of its tender! The event will take place in the Pala Alpitour sports center, which had already hosted, among other things, ice hockey matches during the 2006 Olympic Winter Games. The hall can accommodate between 12,000 and 18,000 spectators.
Rarely have so many cities in the history of the Competition expressed interest to host the competition. Seventeen of them have indeed shown interest: Acireale (Sicily), Alexandria, Bertinoro, Bologna, Florence, Genoa, Jesolo (Venice), Matera, Milan, Palazzolo Acreide (Sicily), Pesaro, Rimini, Rome, Sanremo, Turin, Trieste and Viterbo. Naples was criticised for not submitting host bid.
The cities had until July 12 to make themselves known, and until August 4, 2021 to submit their case. All of them had to meet very specific criteria: an airport must be located less than 90 minutes from the place likely to host the competition; the city must be able to offer more than 2,000 hotel rooms in the surrounding area and have covered infrastructure capable of hosting the event, technicians, delegations, the press as well as spectators.

Rai’s CEO Carlo Fuortes added: “We are happy that Turin will host the next edition of the Eurovision Song Contest, the international festival loved by a huge audience in every country.” he added “From today, an exciting journey begins for Rai and the city of Turin that will lead us to May 2022. A great challenge for Rai and for our country.”

The current Mayor of Turin also brought her full support to the city’s bid “Hosting the Eurovision Song Contest 2022 in Turin is, at the same time, a great honour and a great result for our city and our country. […] We are delighted to represent Italy in front of such a large audience and we are already preparing to welcome guests from all over Europe. As always, we will be ready.“

Watch below the official video announcement by the EBU:

Did you guys expected the win of Turin? Are you excited or would you have preferred another city to host the Contest? Give us your opinion in the comments below! 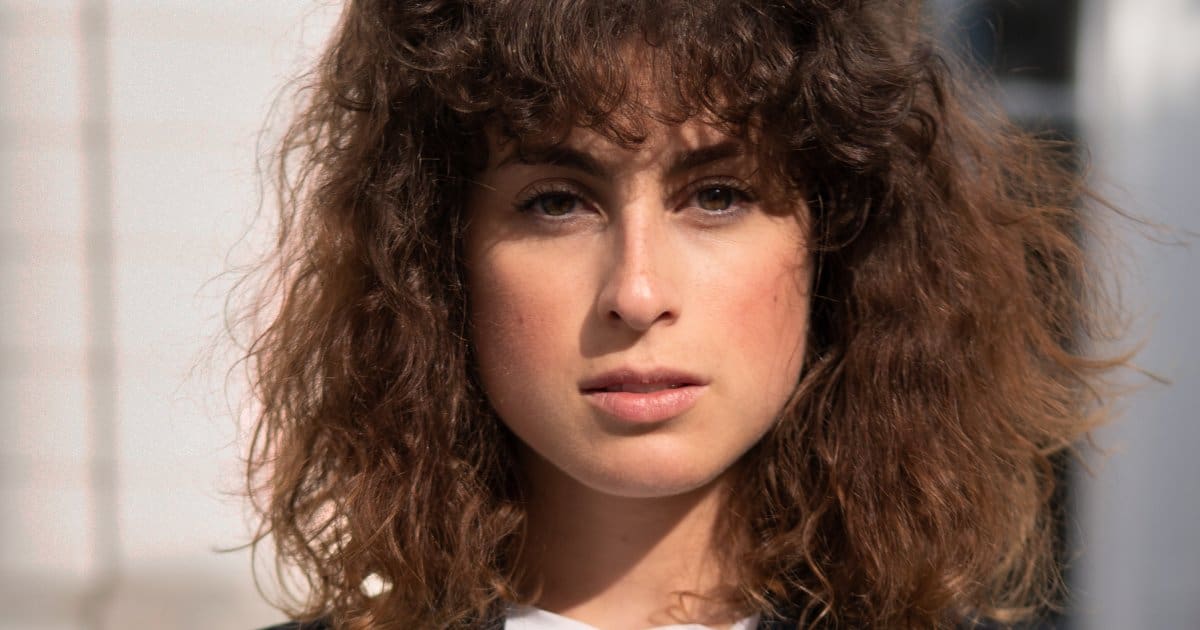 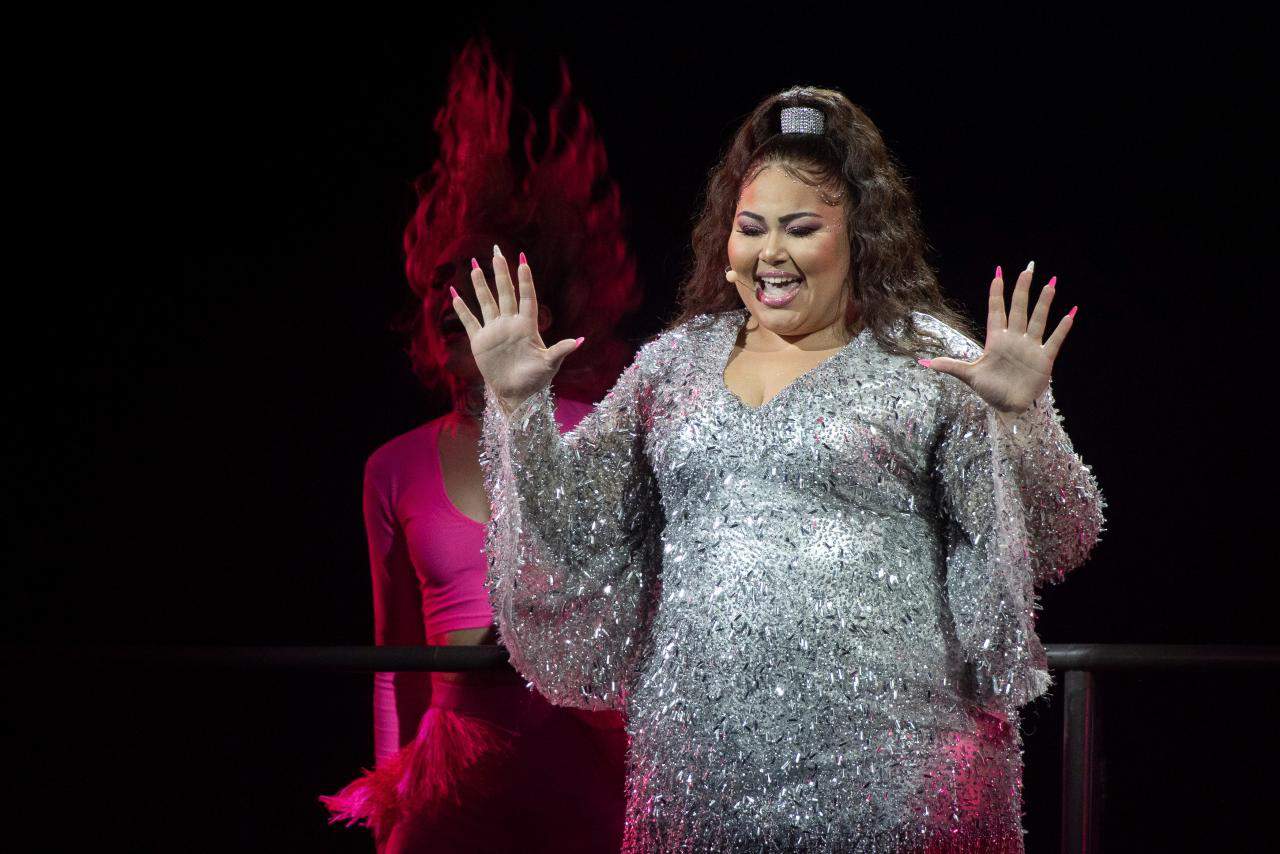 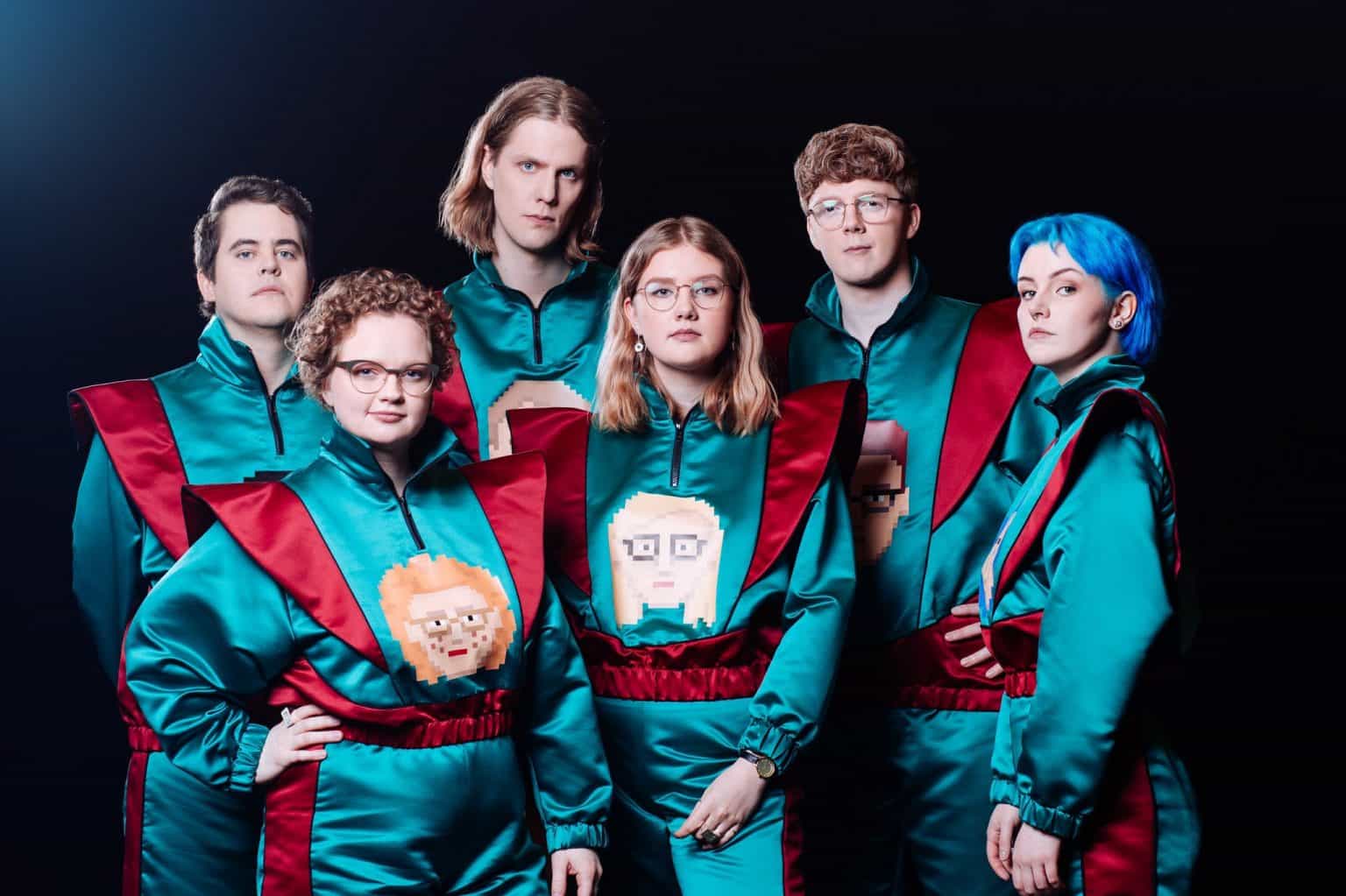