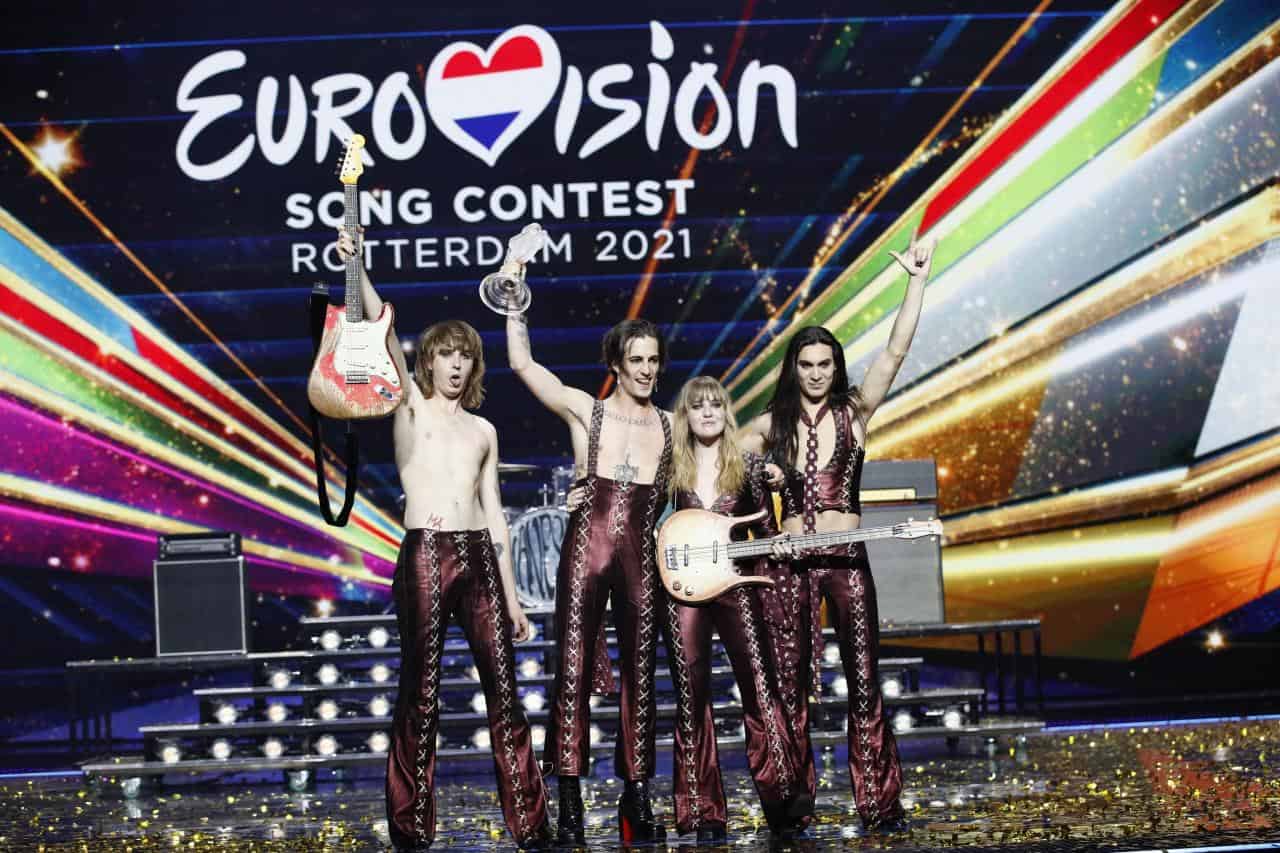 The preparations for Eurovision 2022 are in full swing! Italian broadcasting union RAI is looking for the next host city, and artists are speaking out their wish to represent their country in the contest and fans are already getting excited. Now that the deadline for cities to submit their bidding books has passed and the first meeting took place, we are taking a look at all of the cities that are in the race for host city and the criteria they will have to meet.

Which cities submitted their bidding books?

But what cities are competing? Let’s take a look, shall we?

Acireale is one of the municipalities that have submitted their bids to Italian Broadcaster RAI. Acireale is located on the Italian island of Sicily in the Provence of Catania at the foot of the Etna mountain. It is located on the a lava terrace above the Ionian Sea, where rocky islands of Isole lie off the coast.

Acireale is the largest of the nine “Aci places” north of the city of Catania.

Alessandria is the capital city of the Italian Provence Alessandria and is located in the Po Valley between the Bormida and Tanaro rivers. Near the city is one of the most important traffic junctions in Italy; this is the place where rail- and highways to and from Turin, Milan and Genoa meet.

In response to their submission, the councilor for Manifestations and Events explained that the process all went very fast, but it was simply a chance they could not resist.

Bologna submitted their bid as third in the race and their bid was backed by Mayor Virginio Merola and the President of Emilia-Romagna Stefano Bonaccini.

The venue proposed in the bidding is the Unipol Arena, a multi-functional arena that is the home to multiple sporting events and concerts. The arena was build in 1993 and has a capacity of 20.000.

Coming in on the 6th place for biggest city in Italy, the city most known as Genoa will also be competing in the face for Eurovision host city.

Genoa could offer a variety of places that can really enrich the Eurovision experience, with the Palasport di Genova as most suitable venue for the Eurovision Song Contest 2022. The venue is primarily used for indoor sporting events, motorcross events and large-scale concerts. The arena can hold up to 15.000 spectators and is located right at the sea.

Milan was actually the first city to express their interest in hosting the world’s biggest music contest. Right after Måneskin received their Eurovision prize, the councillor for Urban Planning and Agriculture tweeted the band his congratulations and expressed his hope that Milan will host the Eurovision Song Contest next year.

Milan will have a great chance on becoming hosting city since RAI has a important production centre located there and the city has already hosted some international events like the 2015 EXPO.

Palazzo Acreide is also one of the municipalities that have submitted their bids. Although it is a small town, with only around 8.000 inhabitants, the Deputy Mayor Maurizio Aiello says he believes they can really make hosting the Eurovision Song Contest work with their widespread program thourghout the region.

The Deputy Mayor also explained that he is aware the city can not do everything on it’s own, but they will have to work together with other cities such as Syracuse, Noto, Avola and Ferla. He is certain Palazzo Acreide should be able to organise the contest because of the fact they have sold over 5.000 tickets for the classical theatre festival for young people for over two years now.

Pesaro was the second city to confirm the submission of their bid following Turin. The confirmation came from the official Facebook page of Mayor Matteo Ricci where he wrote that Pesaro falls within the parameters required for participation.

The proposed venue, the Vitrifrigo Arena, is third on the list of biggest indoor arenas in Italy and has a capacity of up to 13.000. It seems the arena is keeping an open agenda for the Eurovision Song Contest, since there are no booking listed after March 2022.

In May, the capitol of Provence Rimini, Rimini expressed their interest in hosting the Eurovision Song Contest 2022 to San Marino RTV. Mayor Andrea Gnassi stated that the Rimini Fiera venue has shown in the past that it can organise concerts for over 10.000 people, with enough accommodation and service capacity.

While we are not sure what the chances of Rimini becoming next year’s host city are, the city is one of the most suggested potential host cities if San Marino will take home a win in the future.

Of course, the Italian capital Rome could not be left behind on the list. The city already hosted the Eurovision Song Contest back in 1991, the year after Toto Cutugno won the contest with his song Insieme: 1992 in Zagreb.

Rome is the home of one indoor arena called PalaLottomatica, the same venue that was home to the 1960 Olympic Basketball Tournaments. Arena PalaLottomatica has a capacity of up to 11.200 visitors.

It is now secret that Sanremo is one of Italy’s most Eurovision cities. Since the legendary Festival di Sanremo takes place there every year, it almost seems as if Sanremo is the perfect host city for next year’s contest. The city is home to Italian music and was even originally chosen to host the Eurovision Song Contest back in 1991.

If it was up to Sanremo, Eurovision 2022 would be organized in the legendary Teatro Ariston, the venue of Festival di Sanremo. However, this venue does not meet the criteria of a capacity around 8.000-10.000. Could this mean the legendary venue will not pass the test?

Turin was the first city to submit their bid to the Italian Broadcasting Union and is commonly seen as favourite choice. Their bid was submitted on July 9th and was announced by the city Mayor Chiara Appendino on social media.

The proposed venue in Turin’s bid is Palpa Alpitour, which you might know as the 2006 Winter Olympics Ice Hockey stage. This venue has a capacity of 16.600 and has welcomed global superstars like Madonna and Rihanna! Since the grand opening in December 2005, the venue has become one of the most popular venues for large-scale concerts.

What are the criteria for host cities?

Of course, not every little town or venue can become home to Eurovision. For a city to qualify, a potential host must have:

Which city would you like to be selected as the host city of Eurovision 2022? Let us know in the comments below! And stay tuned for more Eurovision 2022 updates!