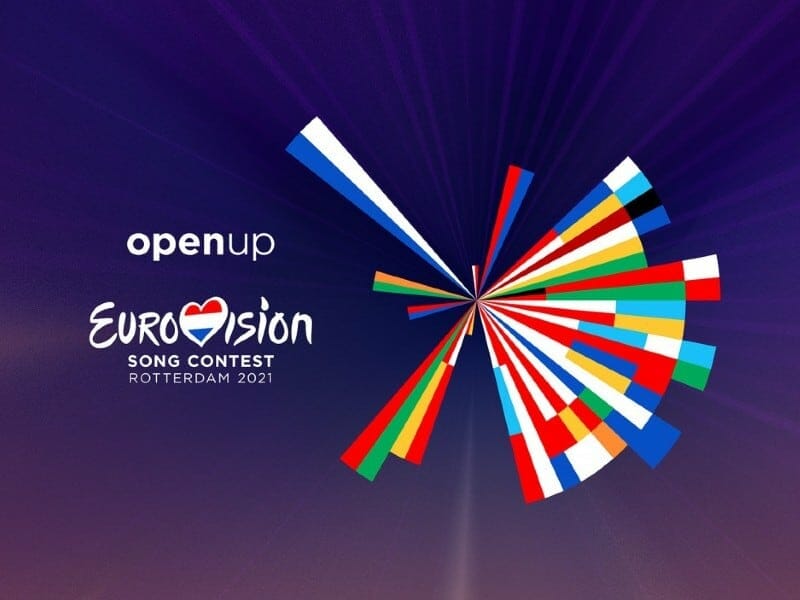 Across Europe, various broadcasters have revealed their viewing figures for the first semi final of Eurovision 2021 in Rotterdam.

In Norway, 70% of the viewing audience tuned into semi final 1, where we saw TIX bringing Norway to the grand final. The Norwegian broadcaster NRK reported an audience of 898,000 viewers for the show. This means around 20% of Norway’s population was watching Eurovision.

Viewing figures are up from 2019, when 678,000 people tuned in to see KEiiNO qualifying to the grand final in Tel Aviv. Stig Karlsen, Head of Delegation, has said of this: “This is the first time we leave with Norway’s biggest pop star at the top of his career. There is probably a lot of interest in Tix as an artist and the story and journey he has had in the last year.”

2.78 million people watched the first semi final of Eurovision 2021, giving the broadcaster a market share of 48.7%. A total of 5,403,000 watched at least one minute of the show, and it has become the most watched Eurovision semi final since 2016.

Are you surprised by any of these viewing figures? Do you think semi final 2 will be just as popular? Let us know in the comments below!