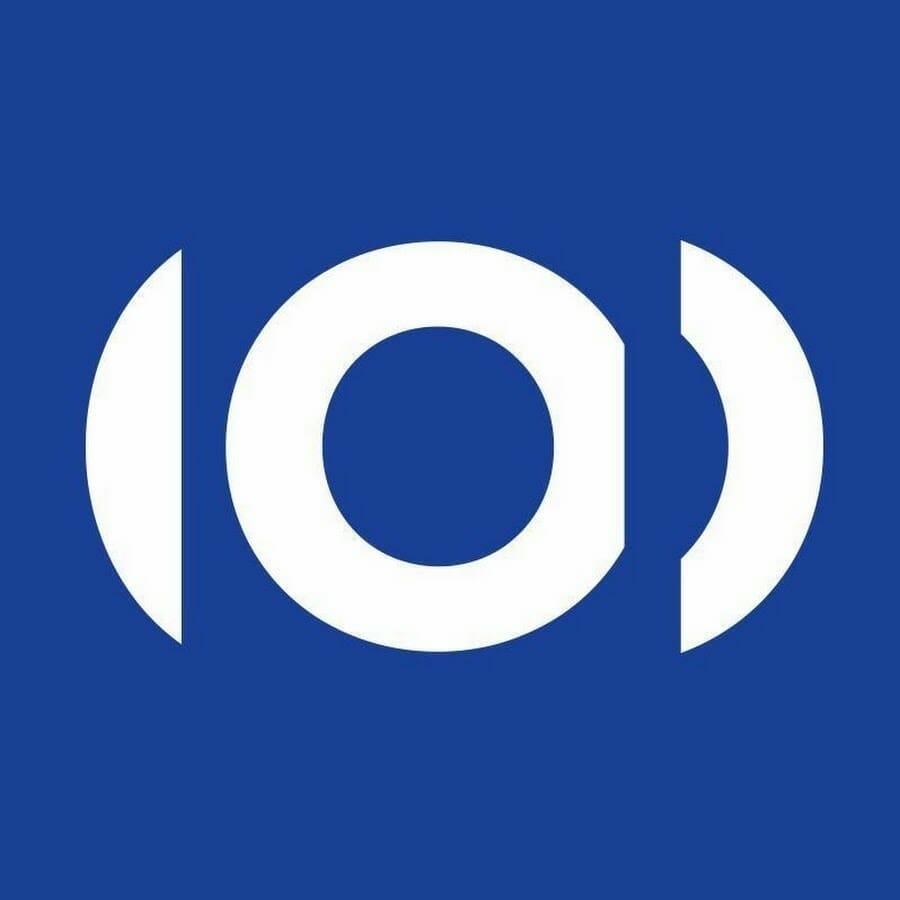 Russian Broadcasters Channel One, Radio Dom Ostankino and RTR have all been suspended by the European Broadcasting Union. This decision was made unanimously by the Executive Commitee just a few days ago. The confirmation of the decision to suspend Russian broadcasters was sent to all member broadcasters of the EBU.

“On behalf of the Executive Committee, I would like to inform you of the decision taken by the Council on three Russian members of the EBU (RTR, Channel One and Radio Dom Ostankino) at its meeting yesterday. Based on the measures taken by the Executive Council at its last meeting on April 7, when it launched the suspension procedure, the Council unanimously decided to immediately suspend the three Russian members of the EBU indefinitely, which the Executive Board will review regularly.”

Earlier this year, in February, the EBU confirmed that no Russian act would participate in the Eurovision Song Contest, and they were subsequently banned from the contest. As a result of this, Russian broadcasters Channel One, Radio Dom Ostankino and VGTRK expressed their wishes to withdraw from the EBU.

What are your thoughts on the European Broadcasting Union’s decision to suspend the Russian broadcasters? Let us know in the comments below!