Eesti Laul 2022 to be broadcast in Spain 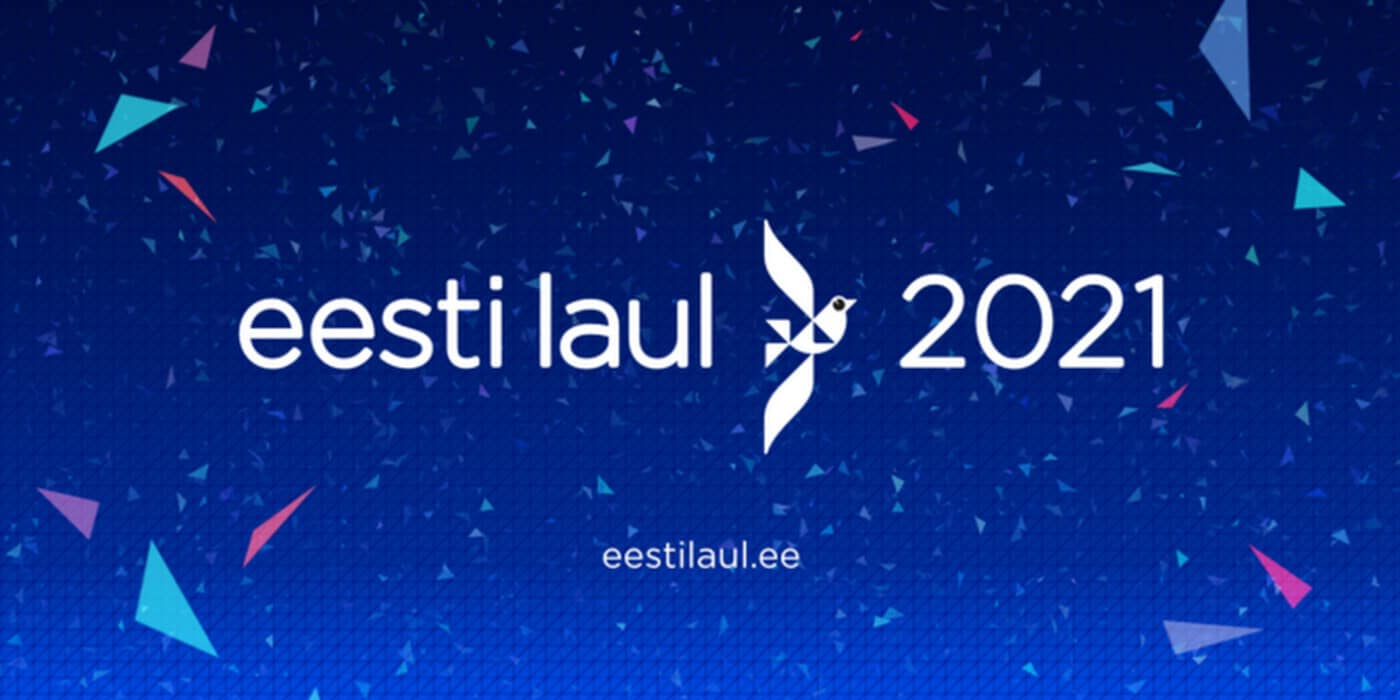 On the sixth of May, TEN, Spanish free-to-air broadcaster, announced that it will be broadcasting the Estonian National Final in 2022. The broadcaster has had to agree to some ERR’s (Estonian Public Broadcaster) rules. This Spanish television channel had already broadcasted some national finals, which had not been held in Spain.

Estonia is not the only country, where Eurovision fans can watch foreign countries’ national finals in their national TV channels. This year:

Would you like to watch any foreign countries’ national final in your national TV? Let us know in the comments below!