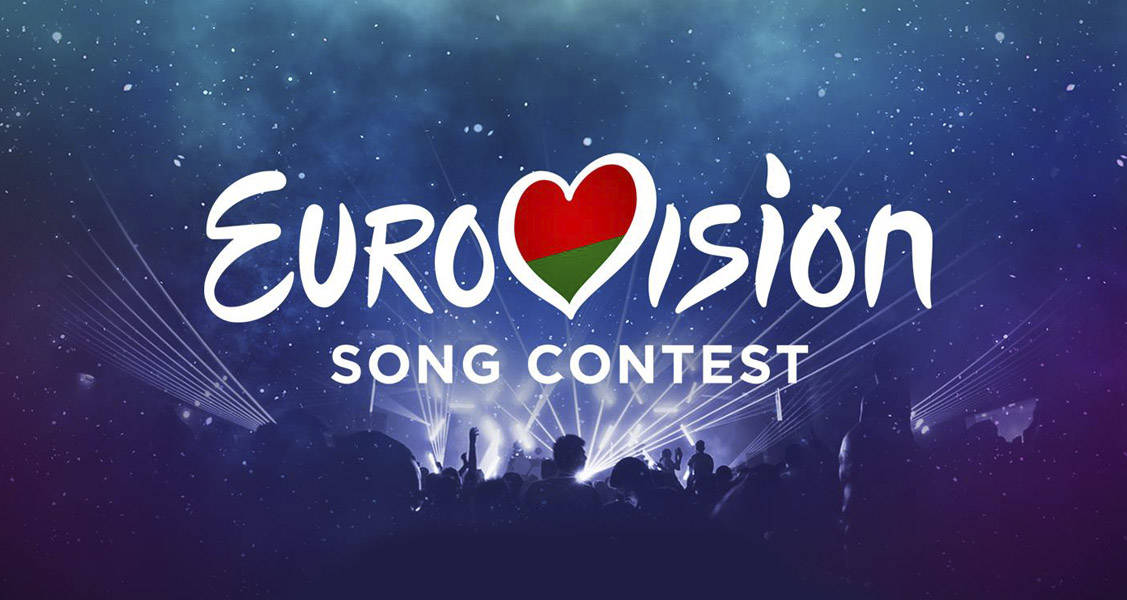 The European Broadcasting Union (EBU) suspends BTRC, the only member from Belarus. At stake is the situation in that country, with the Alexander Lukashenko regime systematically calling into question freedoms such as that of expression or of the press.

In a statement, EBU says that it has been calling for the protection of independent journalism and freedom of expression in Belarus since the controversial election in the summer of 2020, expressing its support for BTRC journalists against government interference on the broadcaster.

In addition, the entity has been monitoring BTRC, reporting its concerns. The situation has been “particularly alarming” in recent weeks due to “transmission of interviews apparently obtained under duress”.

There are also other serious concerns about the issuance of BTRC, in a situation that left no alternative to EBU’s executive management other than suspending BTRC as a member. The broadcaster now has two weeks to respond before the penalty goes into effect.

If this goes through, will you miss Belarus at Eurovision 2022?