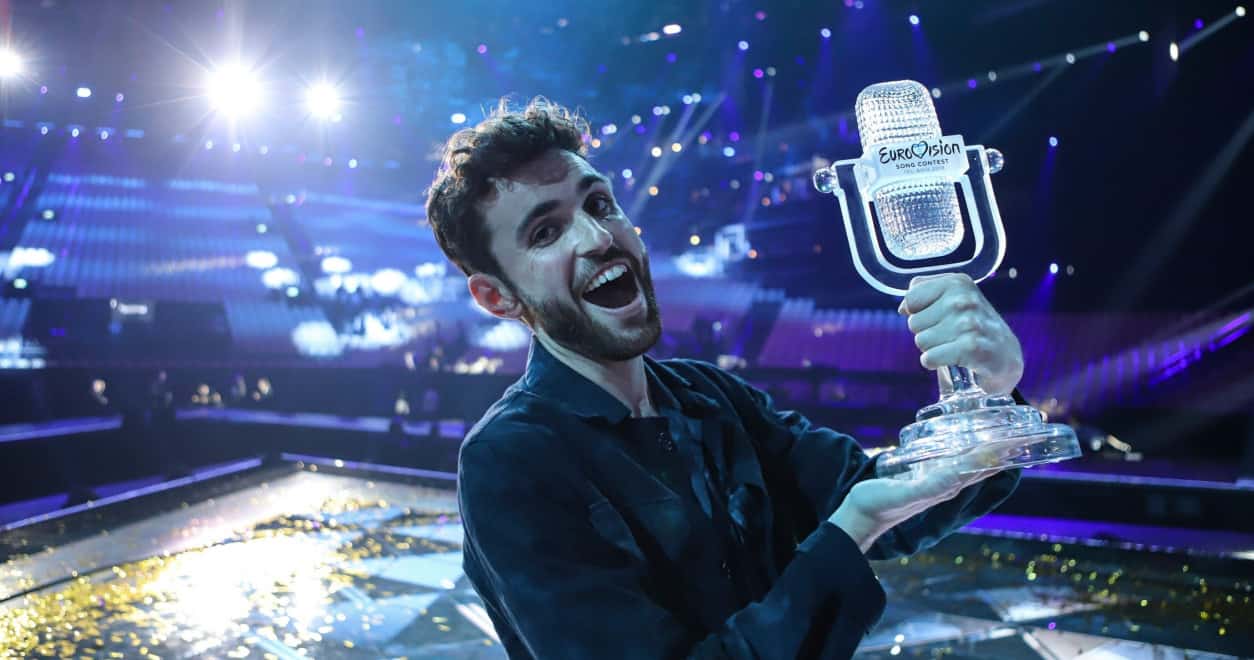 The EBU has just released a statement regarding Duncan Laurence. The Eurovision 2019 winner has unfortunately tested positive for Covid-19, and therefore will not be performing in this year’s live shows anymore due to the 7-day isolation period.

Duncan has previously tested negative for the virus on Monday at the Eurovision Test Pavillion, which allowed him access to the venue and therefore allowed him to attend the First Semi Final. He showed mild symptoms yesterday and took a test which sadly came back with a positive result.

Despite testing positive for Covid-19, it has been stated that he will still take part in the show in a different form. Sietse Bakker, the Executive Producer of the show, has stated “We are of course disappointed, first of all for Duncan, who deserves a live performance on our very own Eurovision stage after his 2019 victory and the worldwide success of Arcade, We couldn’t be more proud of his opening act for the first Semi-Final. Of course we wish Duncan a speedy recovery!”

His management has also issued a statement, saying “Duncan is very disappointed, he has been looking forward to this for two years. We are very happy that he will still be seen in the final on Saturday, May 22.”

It has been well known that the contest this year has a strict Covid-19 protocol, and that those working within the venue have to test negative, not older than 48 hours to enter the venue.

This of course isn’t the first incident this year. The Icelandic representatives this year had to withdraw from the live shows due to one of the band members testing positive as well. Prior to that, the Icelandic and Polish delegations had to isolate due to one of their delegation members testing positive. The Polish delegation have since tested negative and have come out of self isolation.

Us at Eurovoxx are sorry to hear about this news and we wish Duncan Laurence a swift and healthy recovery!