Duncan Laurence announces his European Tour in 2021 and 2022! 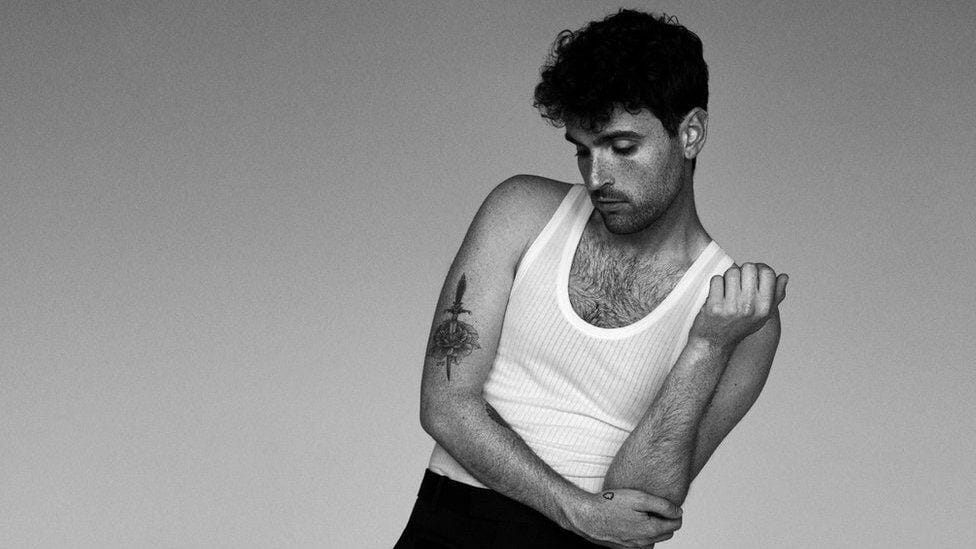 The small town boy is going on tour! Duncan Laurence has just announced that he will be embarking on a European tour in 2021 and 2022. He made this announcement on his Instagram account, which you can check out below:

According to the post, he will be starting his tour locally, touring around The Netherlands in October and November. Then, he will be touring all around Europe throughout February, performing in countries such as Sweden, Denmark, United Kingdom, Germany, Poland, Luxembourg, Belgium and France. Tickets for the tour will be on sale starting on Friday 14th May 2021 at 10:00am CET.

Since then, he has reached extraordinary success, with his first studio album, Small Town Boy, being certified platinum in the Netherlands 3 days after its release. His Eurovision winning single has also reached international acclaim, as his song went viral on the social media platform TikTok. Due to his song going viral, the song charted internationally, including in the United States, where it became the first Eurovision song in 45 years to enter the Billboard top 100, peaking at 89.

Congratulations to Duncan and his success! Will you be buying tickets for his tour? Tell us what you think about this news in the comments below!