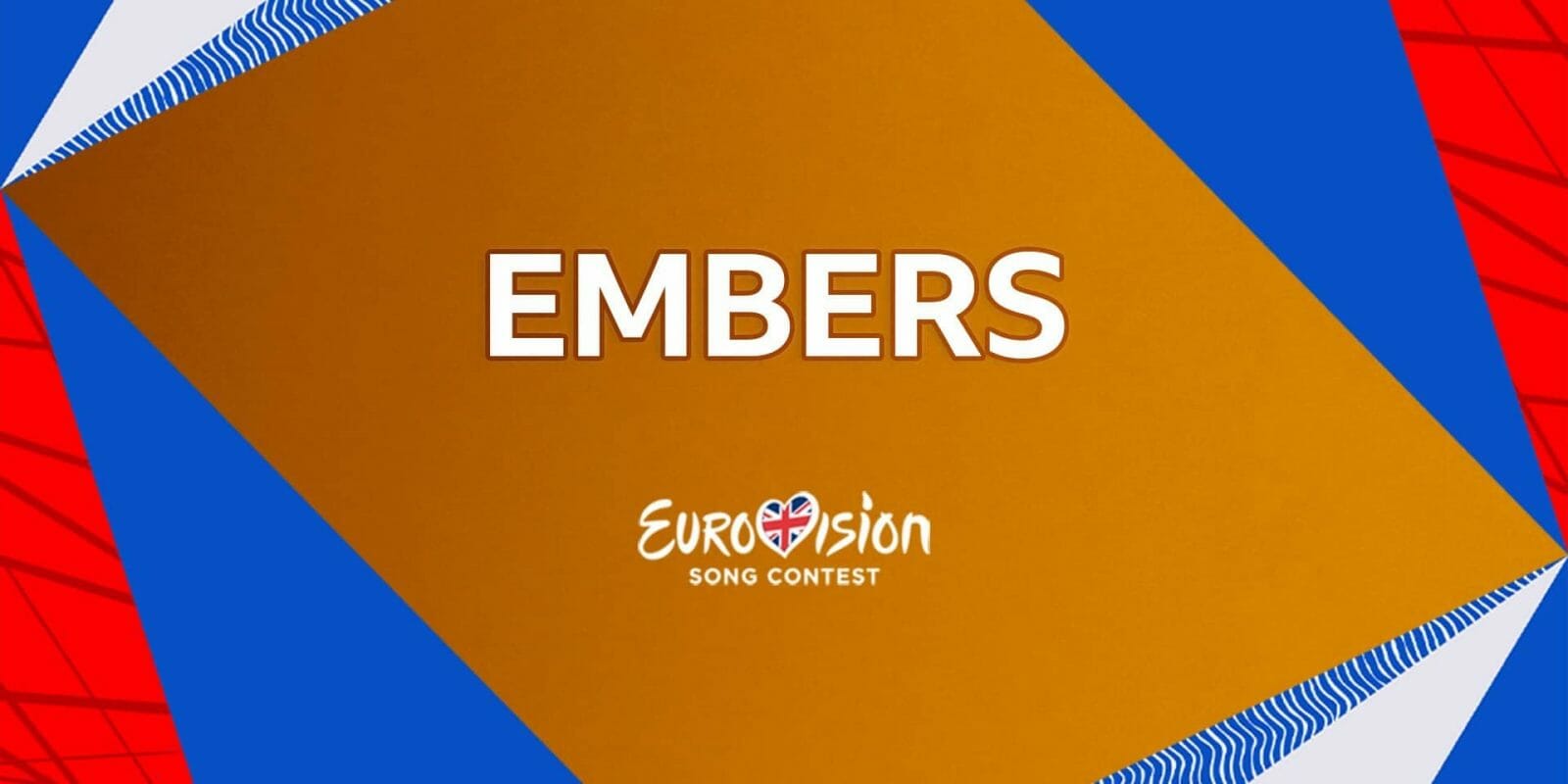 Ahead of the release of the UK’s Eurovision 2021 entry tomorrow, BBC Eurovision have today announced the title of the song, and it’s Embers.

Earlier this morning BBC Eurovision posted a puzzle picture where the only clue given was the letter ‘E’ and fans were able to comment their guesses on the much anticipated song title. This afternoon, it was announced on all BBC Eurovision socials that the song James Newman will perform in Rotterdam is Embers.

The first play of Embers will be tomorrow morning at 9:30 GMT on Ken Bruce’s Radio 2 show, and then will be played again on Radio 1 in the afternoon with regular Eurovision pundit Scott Mills.

Who is James Newman? 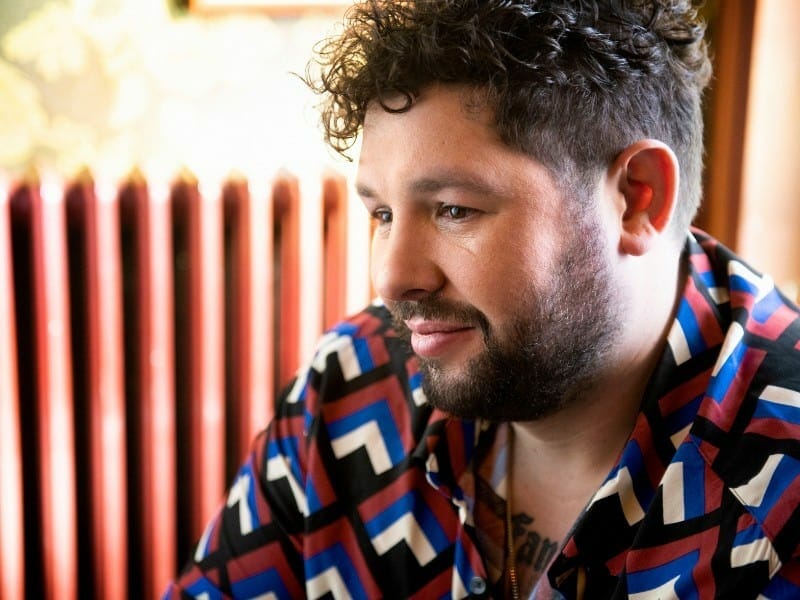 James Newman is a British singer and songwriter from Settle, North Yorkshire but is now based in London. At the 2014 Brit Awards, he won the Brit Award for British Single of the Year as a co-writer on Rudimental’s single Waiting All Night.

The BBC teamed up with record label BMG in 2020 to select the UK’s Eurovision entry and James was internally selected with My Last Breath. Unfortunately due to the ongoing COVID-19 pandemic the contest was cancelled,  and James has been internally selected to represent the UK once again with the song Embers.

Check out James’ Eurovision 2020 entry My Last Breath below along with our Andy’s reaction while you wait for the release of Embers.

Will you be tuning in to Radio 1 & 2 tomorrow for the release of Embers? Let us know in the comments below or on our social media!