DORA 2021: HRT will release one minute snippets one week before the final

"A week before Dora 2021, we will play a minute of each song and I think that will be enough to get some first impressions... to intrigue both viewers and fans and for the excitement in front of Dora itself..."

Speaking to eurosong.hr, Croatian Head of Delegation, Uršula Tolj, has revealed that one minute snippets of each of the 14 competing songs in DORA 2021 will be released one week before the final on February 13th.

This makes a change to previous years, where we would either not hear any of the songs until the live show, or we would only get a 20-30 seconds snippet of each song. The organisers have deemed one minute snippets to be the fairest outcome.

“I really think it’s impossible to ensure equal treatment of all the songs if we put them on the air. Simple – songs in Croatian will surely be played more than those in English, songs by well-known artists will be played more than unknown ones and we simply cannot ensure equal treatment, and if you hear a song twenty times you will react differently than if you hear it for the first time. on Dora “

A total of 14 acts will compete in DORA 2021 to become Croatia’s Eurovision representative. Among these acts are two former Eurovision participants – Tony Cetinski, who finished in 16th place in 1994 with “Nek’ ti bude ljubav sva” and Nina Kraljić who sang “Lighthouse” in 2016.

Are you excited for DORA? Which songs are you most excited for? Let us know in the comments below! 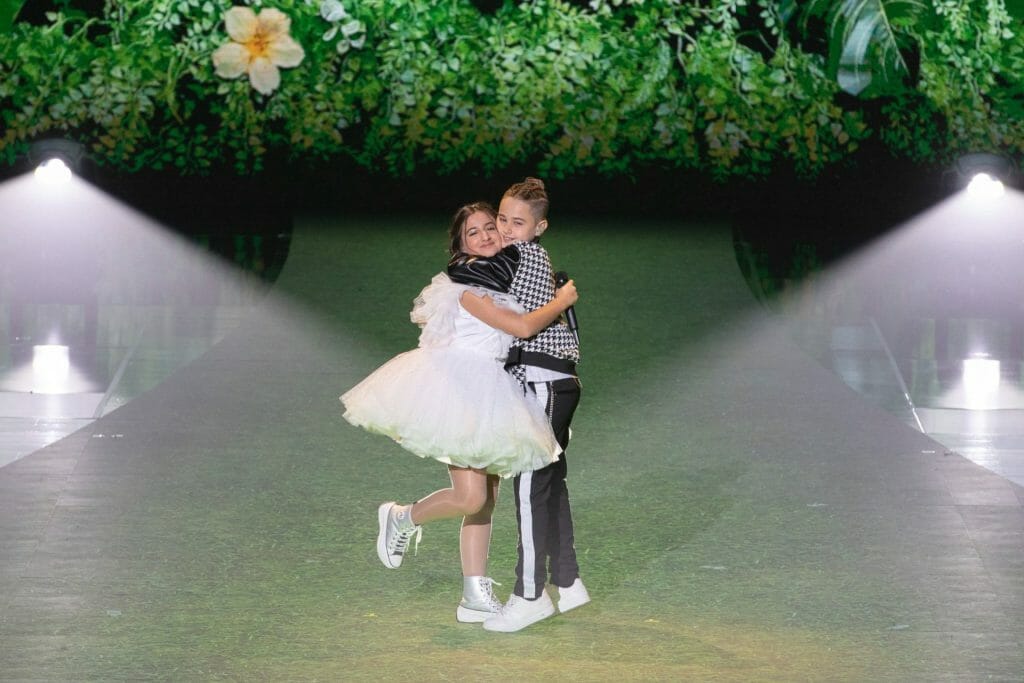 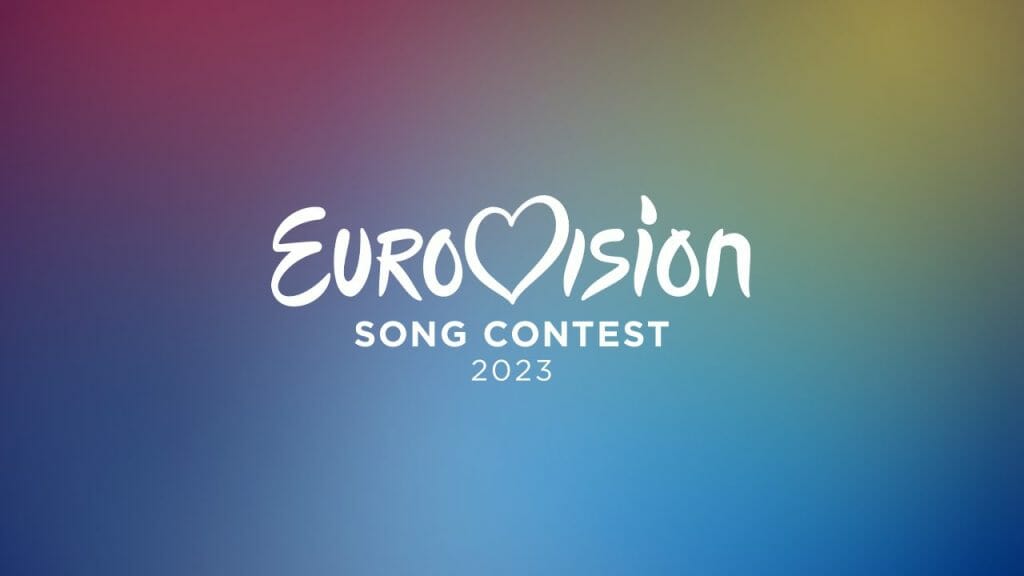 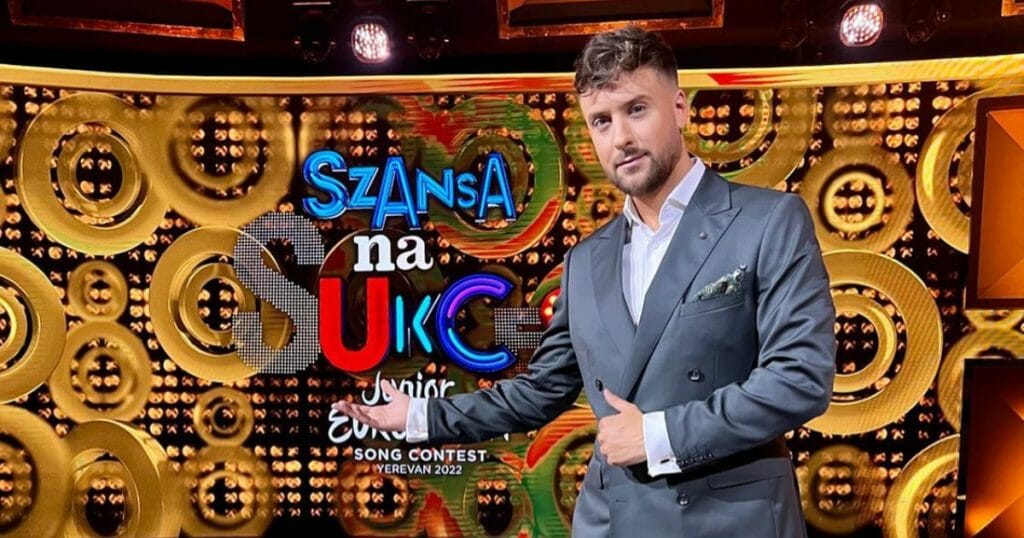 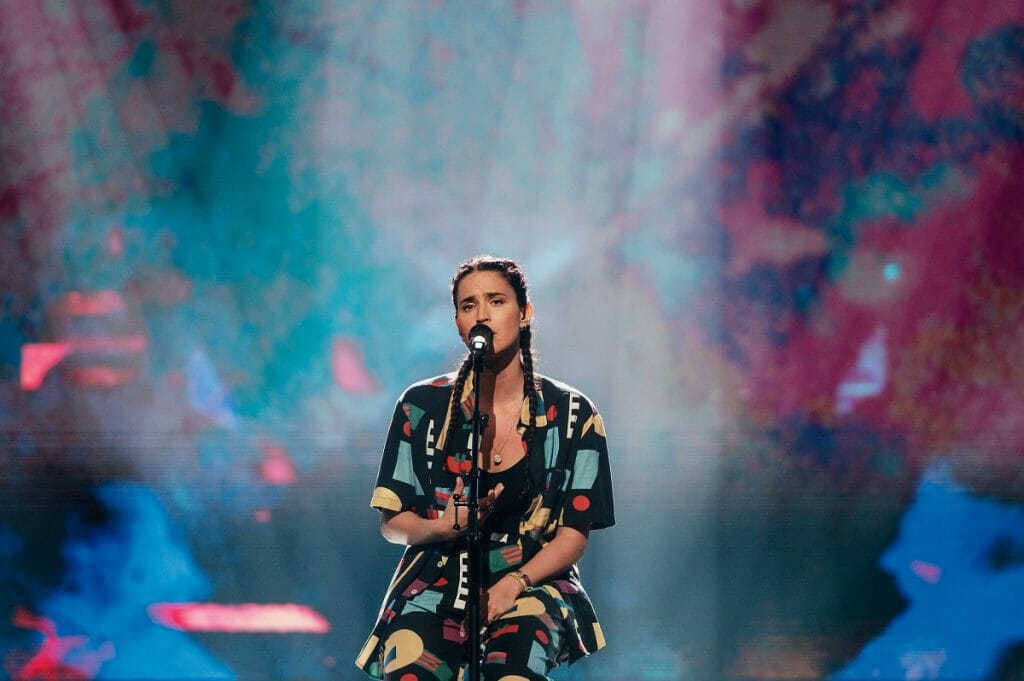 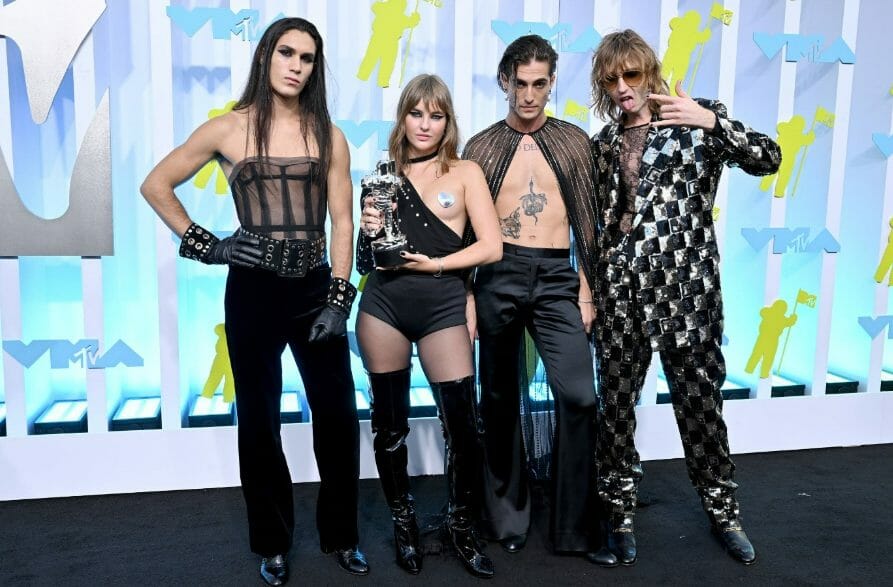 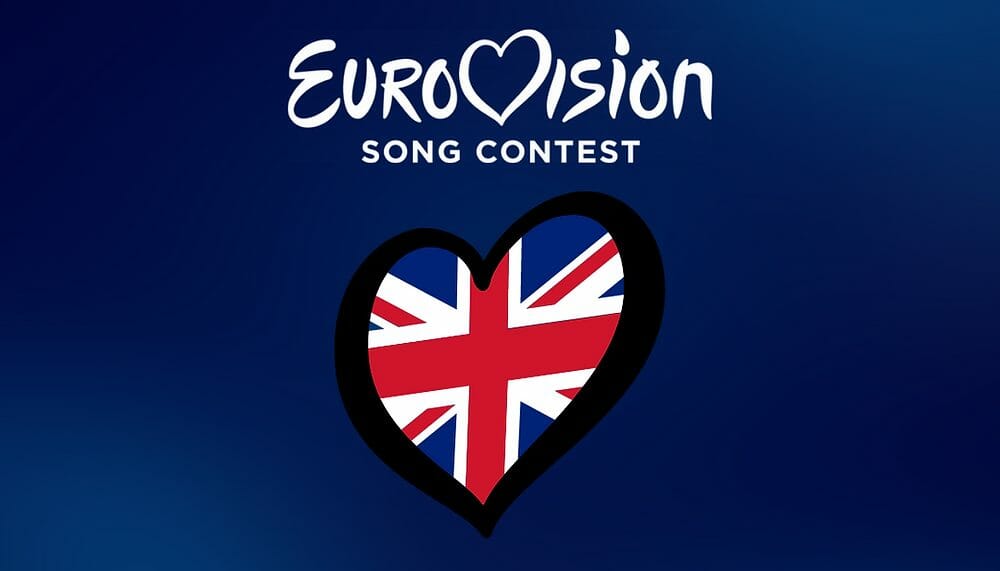 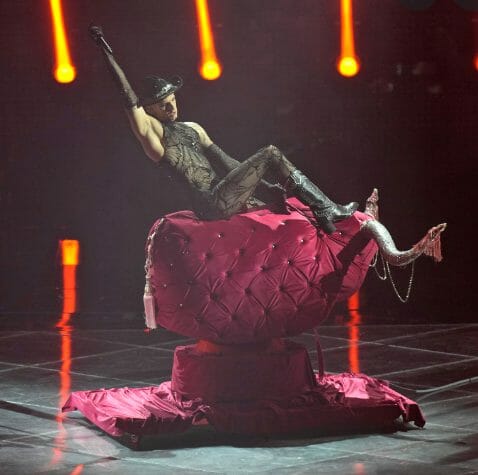 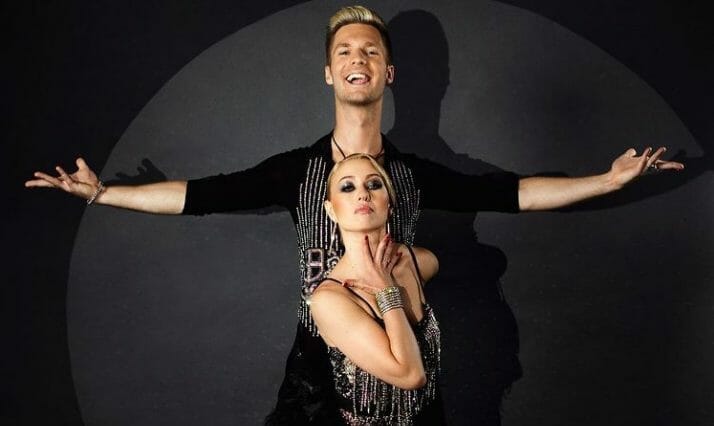