In a recent interview, she told of the story behind the song, and how it came to be.

“While I was working on promoting my last single ‘Paper Dragon’, I became obsessed with cacti. I really wanted to write a song about a cactus and it started off as an idea about myself.”

“On one hand, I feel lonely and want to be around other people and on the other hand I quickly get annoyed and prickly around people and just want to be left alone. I took the idea and we tweaked it to mean it’s a bout a friend rather than myself because everyone knows someone who is that way.” 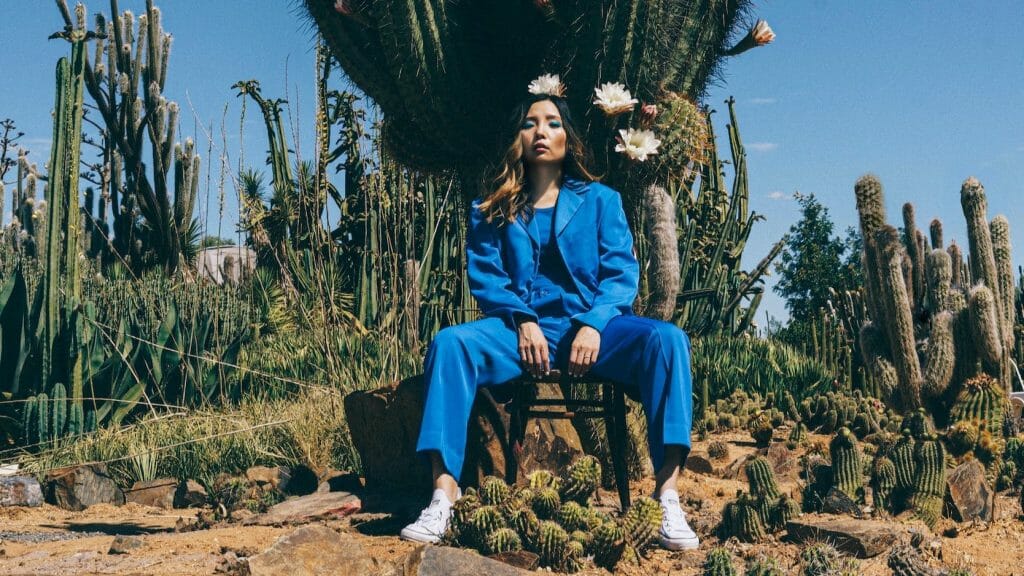 Lonely Cactus is the second release from her upcoming album, her first album since changing record labels in 2020.

Are you loving Dami’s new music? Would you like to see her return to the Eurovision stage? Let us know in the comments below!

Justin is from Newcastle, Australia, and has been a fan of Eurovision since 2011. His other interests include Ten Pin Bowling, which he started when he was just 4 years old. He has 6 perfect games (300) under his belt.
All Posts