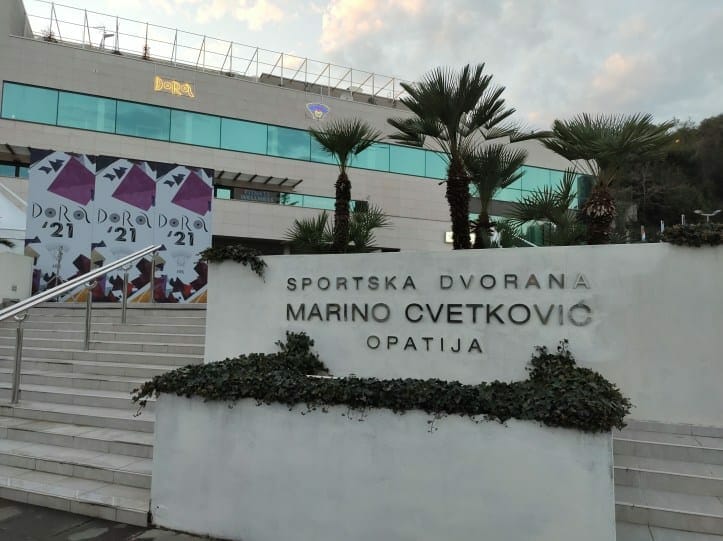 Croatian broadcaster HRT and the coast city of Opatija have decided that it will be the host for Dora for at least the next three years until 2024 (according to eurosong.hr). Since the return of Dora in 2019, Opatija has been used as the host city. Even though the Croatian Dora, just as Sanremo from Italy or Festival Da Canção from Portugal, is considered as an independent music festival, it is usually used as the national final for Eurovision. Therefore, the chances for a Croatian participation at Eurovision for minimum three more years have been highly increased.

Dora firstly took place in 1992. One year later, it constantly has been used as the national selection for Eurovision until 2011. After several internal selections and a withdrawing phase from 2013 to 2015, Dora has been re-established as the national final since 2019. The most recent winner is Albina who has won the show February 13th 2021 with the song Tick-Tock and will therefore represent Croatia in Rotterdam. She is going to compete in the second half of first semi-final on 18th of May.

Have you ever been to Opatija and are you a fan of Dora? Let us know down in the comments.