The Eurovision queen from Austria, the one and only Conchita Wurst, has released her new single Smalltown Boy. The song is a cover, originally by the band Brosnki Beat who released the original version back in 1984. However, Wurst’s cover is, as expected, way beyond the original version, using modern elements and also a duet partner – Spanish singer and model Ricky Merino who is a presenter on Netflix’s “Sing on! Spain”. Even though the clubs are currently closed for familiar reasons, this banger gives us the chance to dance off in our homes. The title Smalltown Boy seems to be a popular one these days since Duncan Laurence, Eurovision winner in 2019, released his debut album with the exact same title. As one can see though, Laurence and Wurst have very different approaches to the same name which sums up Eurovision and music in general perfectly: Diversity! 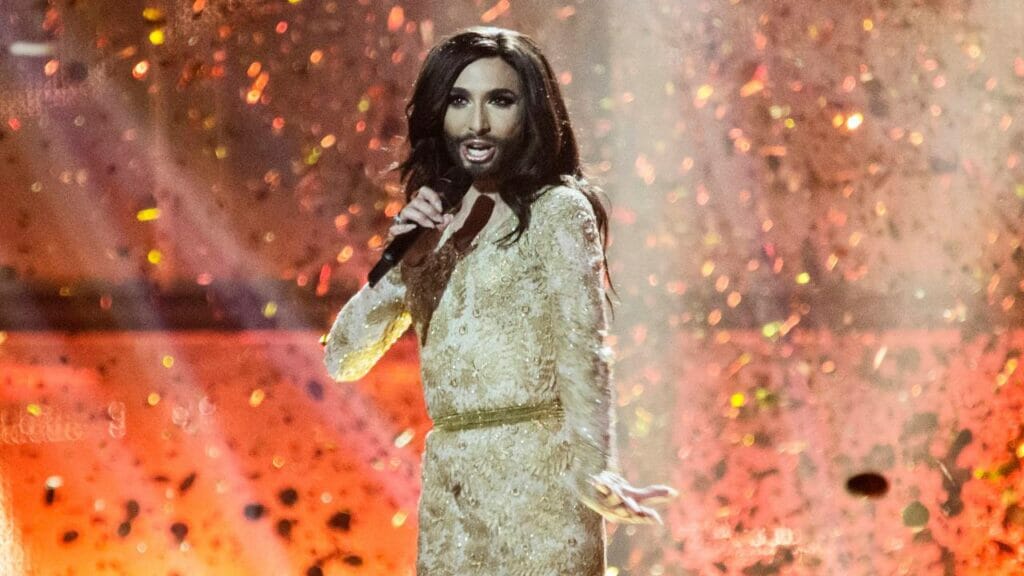 Diverse is a perfect way to describe Conchita Wurst which is, as many of you have already guessed, not her real name. Thomas “Tom” Neuwirth was born in 1988 in Gmunden. He participated in the casting show Starmania in 2006 and finished second, behind Nadine Beiler who represented Austria in 2011, the year Neuwirth created the drag character Conchita Wurst who let the barriers surrounding gender vanish. Dressed as a wonderful woman while wearing a full beard caused a lot of different reactions. Celebrated by many people, especially from the LGBTQ+ community, Wurst also faced a lot of negative reactions from conservative voices and also right-wing politicians from Belarus, Poland, Russia & Austria itself. Despite all the hate, Wurst participated in the Austrian selection for Eurovision 2012 with the song That’s What I Am, once again finishing second behind Trackshittaz. Two years later, the Austrian broadcaster ORF internally selected Wurst with the ballad Rise Like A Phoenix. Starting as an outsider, Wurst became the favourite to win Eurovision 2014 after the semi final. With a total amount of 290 points, Conchita Wurst was the second Austrian winner after Udo Jürgens back in 1966.

After her impressive victory, Wurst was the host of the Green Room at the following Eurovision in Vienna. She is one of the biggest icons in the LGBTQ+ community and a heroine for equality. During these times, Wurst not only changed her look several times, she also appeared in many international shows. For example, Wurst was one of the judges in the German show Queen of Drags together with Heidi Klum and Bill Kaulitz. In addition to that, she was the co-host of #FreeESC, the German replacement show for Eurovision in 2020 by the private broadcaster ProSieben. Therefore, Wurst managed to stay in the media business successfully even six years after her glorious victory. 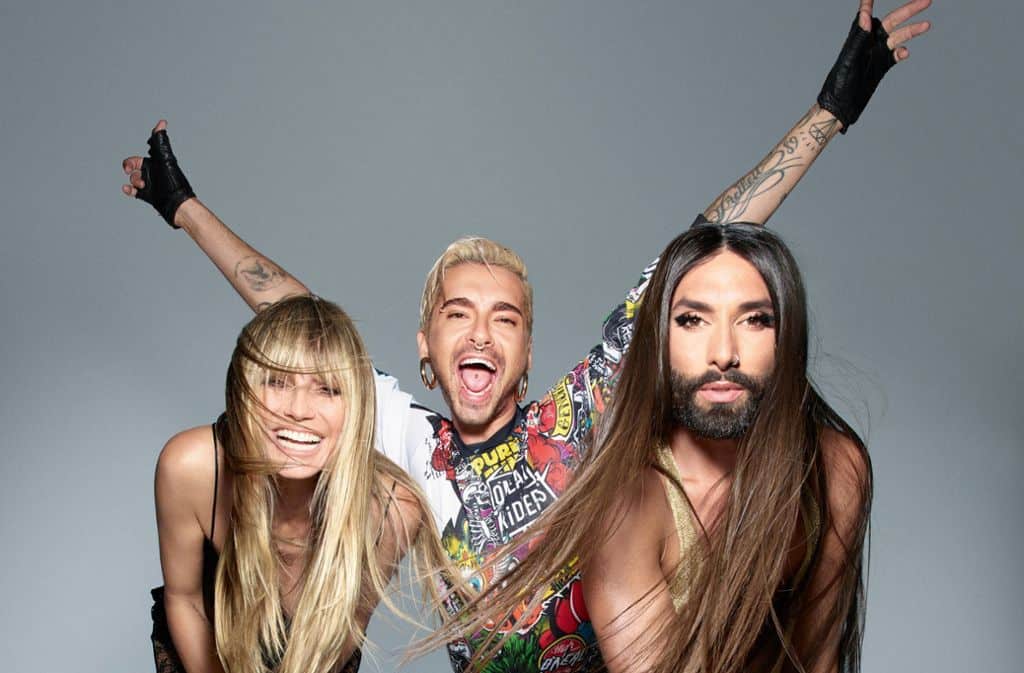 What do you think about the new single? Do you prefer the original version by Bronski Beat or Conchita’s cover? Let us know down in the comments below or on our social media!