Joseph Reynaert, Belgium’s representative in Eurovision 1988, has died this morning in a Belgian hospital due to Covid-19. Whether the virus infection itself is the reason for his death is unknown. However, Reynaert has been transported into a hospital last week because of a positive Covid-19 infection including symptoms. He died with the age of 65. 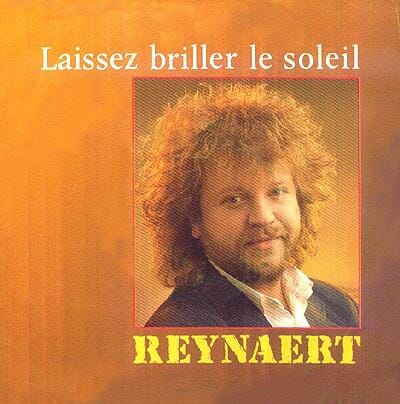 Born in Seraing close to Lüttich, Belgium, Reynaert started to earn money with music as a street performer when he was 18. His first success was his victory in a song competition in Spa with the song Cerf-volant. In 1985, he released his debut album called Voyages Désorganisés. Three years later, Reynaert participated in the national selection process made by the RTBF, the national broadcaster of Wallonia with the song Laissez briller le soleil (Let the sun shine) where he defeated eleven other contestants. At the Eurovision Song Contest 1988 in Dublin, Irland, Reynaert finished 18th out of 21 participating countries with 5 points (all coming from France). Afterwards, Reynaerts musical carreer as a singer has come to an end. In his latest time, Reynaert was working as a director in a cultural center in Soumagne. Before that, he was working in Flémalie in a similar workplace.

We as Team Eurovoxx would like to express our condolences and that our thoughts are with his family and friends.

Have you heard his Eurovision entry for Belgium in 1988 before? If not, take a look at the performance down below.