Barbara Dex Award to be Retired After Nearly 25 Years 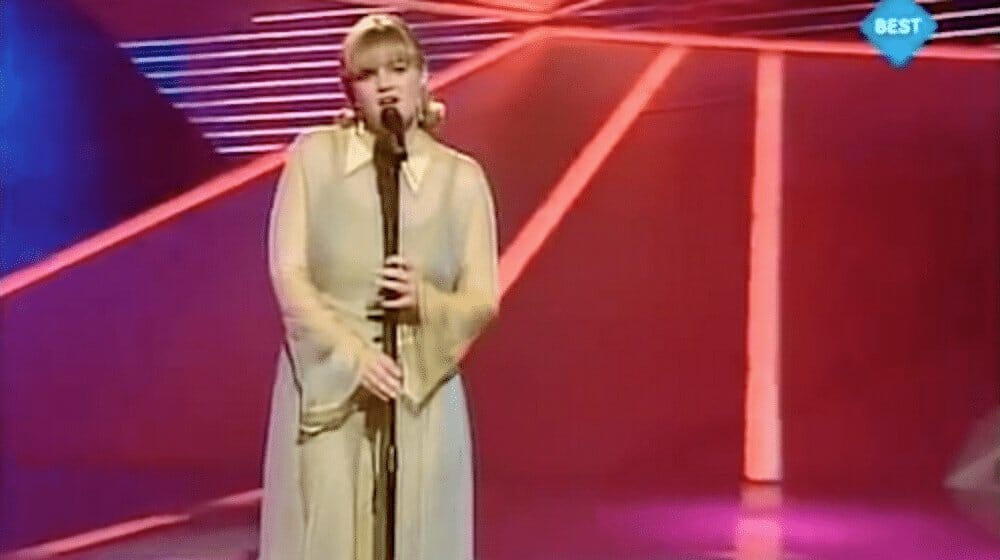 It’s the end of an era. Belgian website songfestival.be has announced it would retire the Barbara Dex Award in lieu of something more positive.

Songfestival.be, who took over the award from the original Dutch fansite House of Eurovision, says the website is looking for a new name to celebrate the wardrobe of future Eurovision contestants. A name will be picked from 20 fan-submitted names to be voted in.

The award’s namesake represented Belgium in 1993 with the song “Iemand als jij” while wearing a dress she made herself. Four years later, the Barbara Dex award was created to nominate the “most notable outfit”. Notable winners include Guildo Horn, Verka Serduchka, and most recently Tix.

Will you miss the Barbara Dex Award or is it time for a change? Tell us with a comment below.